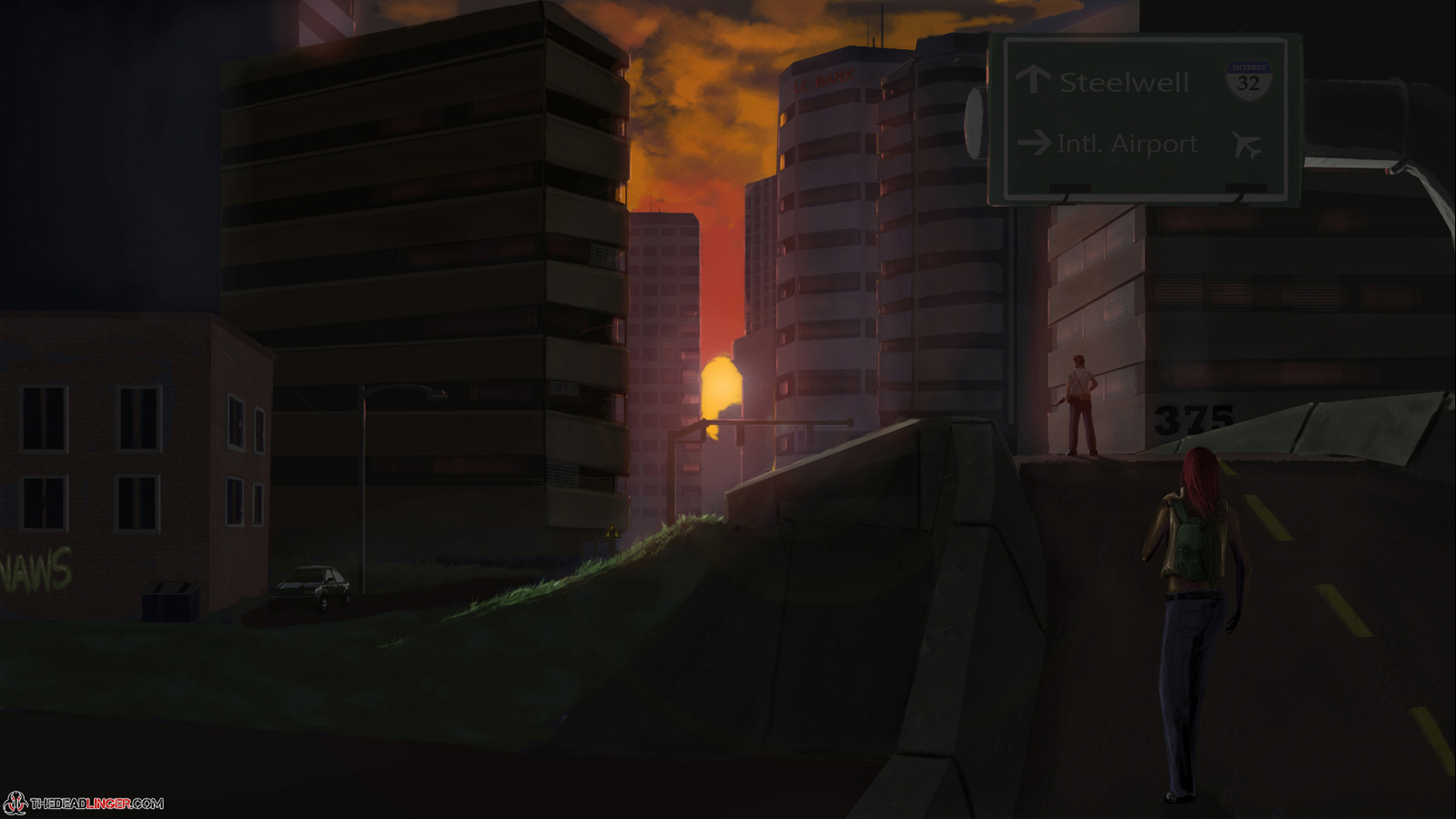 One of the things about Kickstarter is that, no matter how much you think you know about a project, you’re still spending your money on a giant sparkling pile of wishful thinking.  “This project sounds incredible!  I hope it ends up existing in reality in the same way it does in my head.”  Whether it’s a really amazing-looking pen or a seeming no-brainer like Wasteland 2, the personal dream of what this thing should be is the primary draw.  As unlikely as it seems, maybe you won’t even like the Double Fine Adventure, but the thought of what it could be is the driving force in wrenching the money from your pocket.

The Dead Linger is one of the newer shiny dreams of awesome to land on Kickstarter, and from a concept point of view it could be the final word in zombie games.  A huge open world 25,000 square kilometers in size (a bit over 3,100 x 3,100 miles on a side, if it’s generated as a square), randomly generated, with all buildings able to be explored, huge crowds of zombies, craftable weapons, and an open-ended approach to player goals sounds incredibly tempting.  Plus the developers are well aware the zombie genre is maybe just a touch oversaturated at the moment, so they need to bring something special to stand out.

What Sandswept Studios has brought so far is, honestly, little more than some great ideas, high ambition, nice concept art and models, and a good attitude.  More than one game has started off with lofty ambitions from developers who only want to create something amazing, only to see it crash against the vicious limitations of time, budget, and talent.  Playing the odds, it’s not only possible but probable that The Dead Linger will meet the same fate.

But screw it.  Kickstarter isn’t about buying a final product but rather funding something you really want to exist.  I want the thing that’s described, and I want the people who described it to have every chance possible to bring the thing that lives in their heads into reality, or at least the PC screen.  With The Dead Linger, Sandswept Studios has hit on several sweet spots- an open world filled with variety, the ability to kick hordes of zombie ass or just watch the undead world shamble by, the ability to get creative with the mayhem either on offense or defense, and of course the ability do it all with friends in either co-op or PVP.  There’s a lot of stuff in the design worth wanting, and cynicism isn’t going to get it created.

Besides, one of the weapon designs is a molotov bear trap.  How do you not support people who can create something as impractically awesome as that? 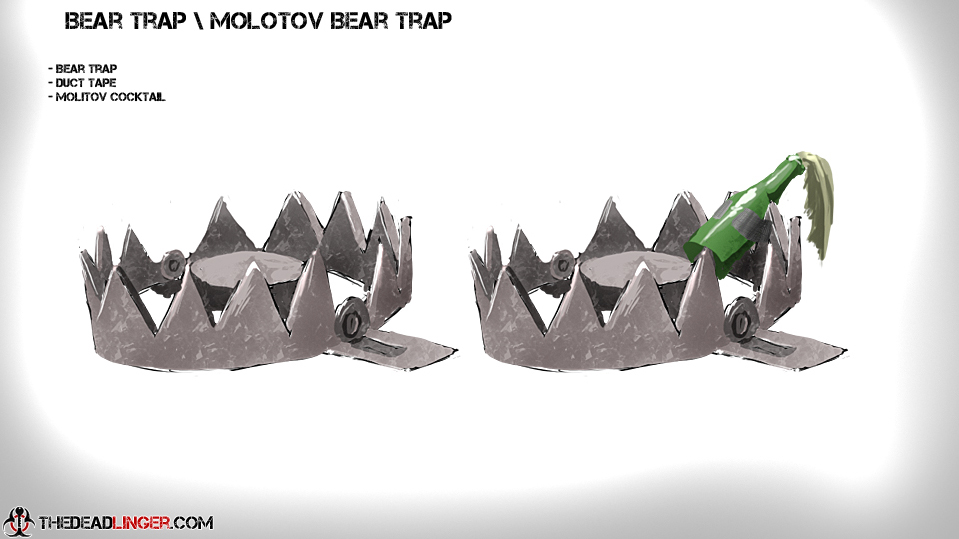