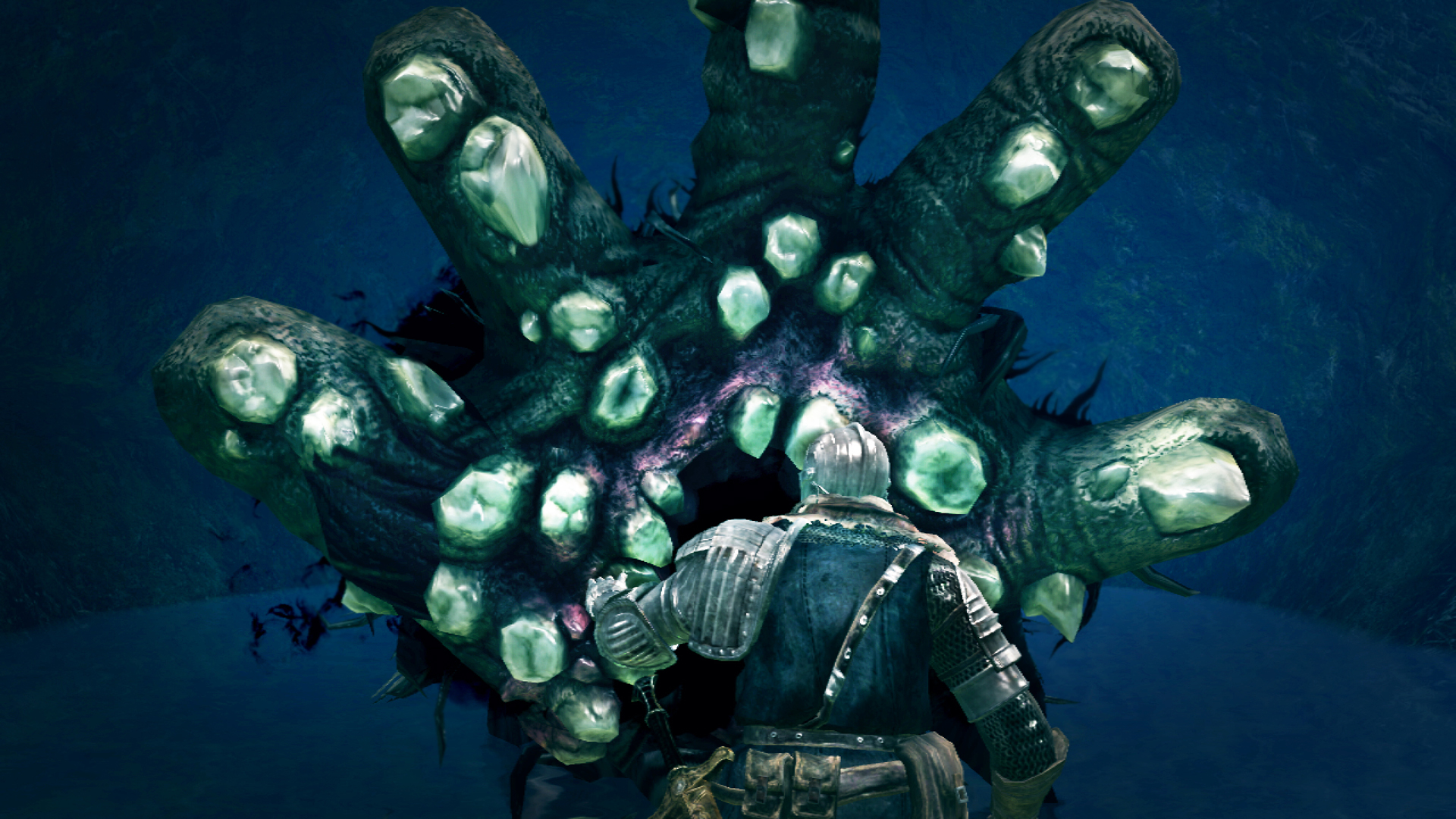 Dark Souls is coming to PC!  Yay!  Happy happy happy, joy joy joy!  And other words to indicate excitement at seeing the phenomenal art direction in Dark Souls really given a chance to shine on something with a bit more graphic muscle behind it.  Dark Souls is also one of those games that feels tailor-made for the PC, so a conversion should have been a no-brainer.  It’s hard to say whether the online petition gave Namco Bandai the nudge they needed to bring their dungeon crawler over from the consoles, but the news that the PC version was coming was met with much joy.  And then a few details began to emerge…

Games for Windows Live was the first blow.  Nobody likes this, at all.  There’s no reason for it to exist, it serves no purpose other than to clog up a computer with… something.  The ability to randomly lose save games, maybe?  It’s hard to say, but the reaction was negative enough that Namco Bandai is already considering dropping it.  That they’re listening to the feedback is definitely a point in their favor.

Balancing the GfWL mistake was the announcement of extra content in the form of new bosses, areas, equipment, NPCs, monsters, and even PVP onling matchmaking.  Now we’re talking!  It’s still up in the air if these additions will show up on console as well, but it seems likely based on the game’s popularity rather than any actual announcement.

So all was good again until recently, when the torrent of information about the nature of the porting job rolled in.  Basically, this is a quick & dirty port by a developer whose full prior experience has been on consoles.  From Software is one hell of a development house, no question, and has designed many fantastic games, but this port is getting the short end of the stick.  Here’s how this all goes wrong-

Mouse/keyboard support is minimal.  Honestly, for me at least, that’s not a deal breaker.  Dark Souls really does play best with a gamepad, and I have a hard time picturing how keyboard support wouldn’t be incredibly clumsy.

30 FPS.  Yes, current plans are to lock the framerate.  Argh.

720p resolution.  -Gigantic Edit For Clarification!- Initial reports from a translated interview clearly stated the game was running at 72op, which is totally unacceptable, but as it turns out what was actually meant is that the textures won’t get an upgrade.  You can change your screen resolution all you like, but high-res assets aren’t in the game.  It’s still really lazy, but not insanely so.

30 FPS, mid-res texturing, locked.  Dark Souls looked great on a tv screen, true, but on a PC monitor this is going to be highly unimpressive.  Namco Bandai’s port, in its current form, can only be described as a quick & dirty cash run.  As evidenced by the potential reconsideration on GfWL integration (which isn’t the same thing as removal, of course) they’re at least listening to the consumers who would really like it quite a bit if they weren’t treated as an afterthought.

The big question is why Namco Bandai thinks this is acceptable.  PC games have, for decades, had multiple graphics options, editable controls, and a framerate only limited by what the PC was capable of.  Yes, it’s still possible to turn a game into a slideshow by maxing out the settings, but at least you have the option of choosing to overdo it.  A few quick tweaks on the graphics settings is all it takes to sort it out, and that’s perfectly fine.  It’s how PC works.  99% of all PC game designers understand this, and even the indie developers with zero budget do better.

Dark Souls is an incredible game.  It’s tough in all the right ways, has fantastic art design, offers the player a nicely flexible approach in how they deal with its great variety of challenges, and was easily one of the best games released in 2011.  It’s nice that Namco Bandai heard the call for a PC version, and the extra content is a wonderful bonus.  But every console, from the NES to PS1 to Wii to 3DS to modern day PC, has a set of challenges associated with it.  The only thing ignoring those challenges and crapping the game on to the system is going to do is result in lower reviews, bad customer relations, and what could have been a perennial seller relegated to the bargain bin.  Dark Souls deserves better than that. 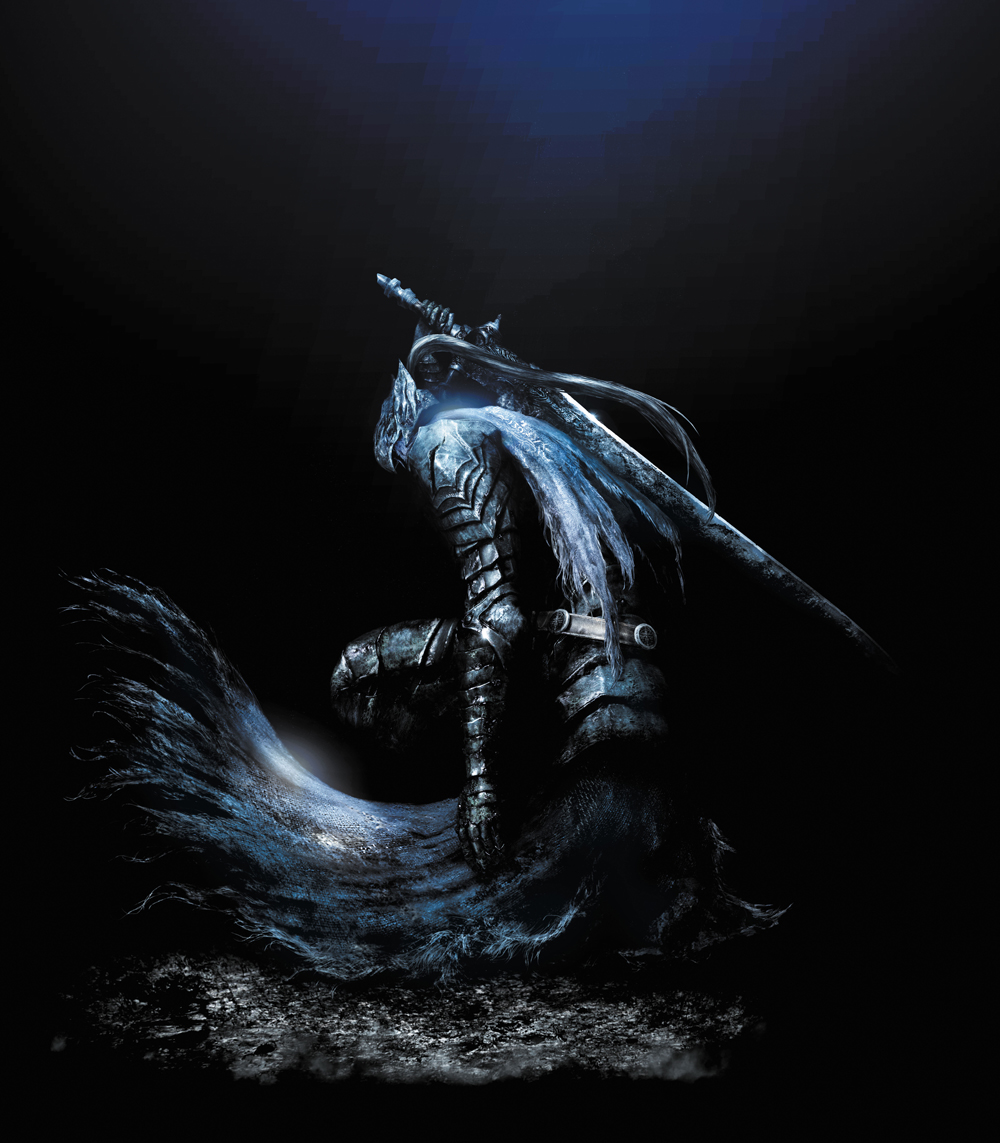