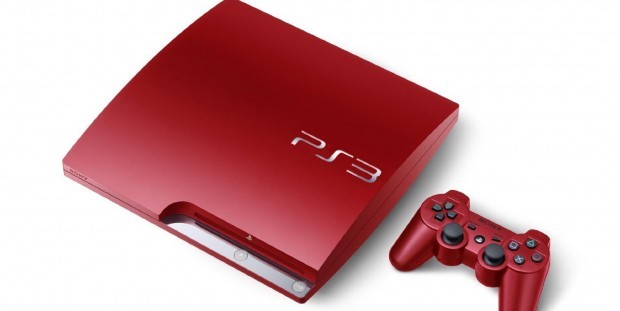 Do you desire something more inspiring from your PS3 color? Black is too content to simply sit there blending in with your AV rack. It doesn’t scream “LOOK, THERE’S A PS3 OVER HERE”. It’s just not fair. Over in Japan, there’s already white, blue and now red, which will be making its way to the UK on May 4th.

The Scarlet Red PS3 certainly makes an impression. It’s not like it’s the first red console to come about — a red Wii was released in 2010. Red for the Wii makes sense, what with the whole “Mario” connection and general playfulness of the console. Red for an intense piece of technology like the PS3, though? It seems kind of weird to see it like that. Plus, there’s something off-putting about this particular shade of red.

Is it something you’d proudly display? Check out a video of it being unboxed below: