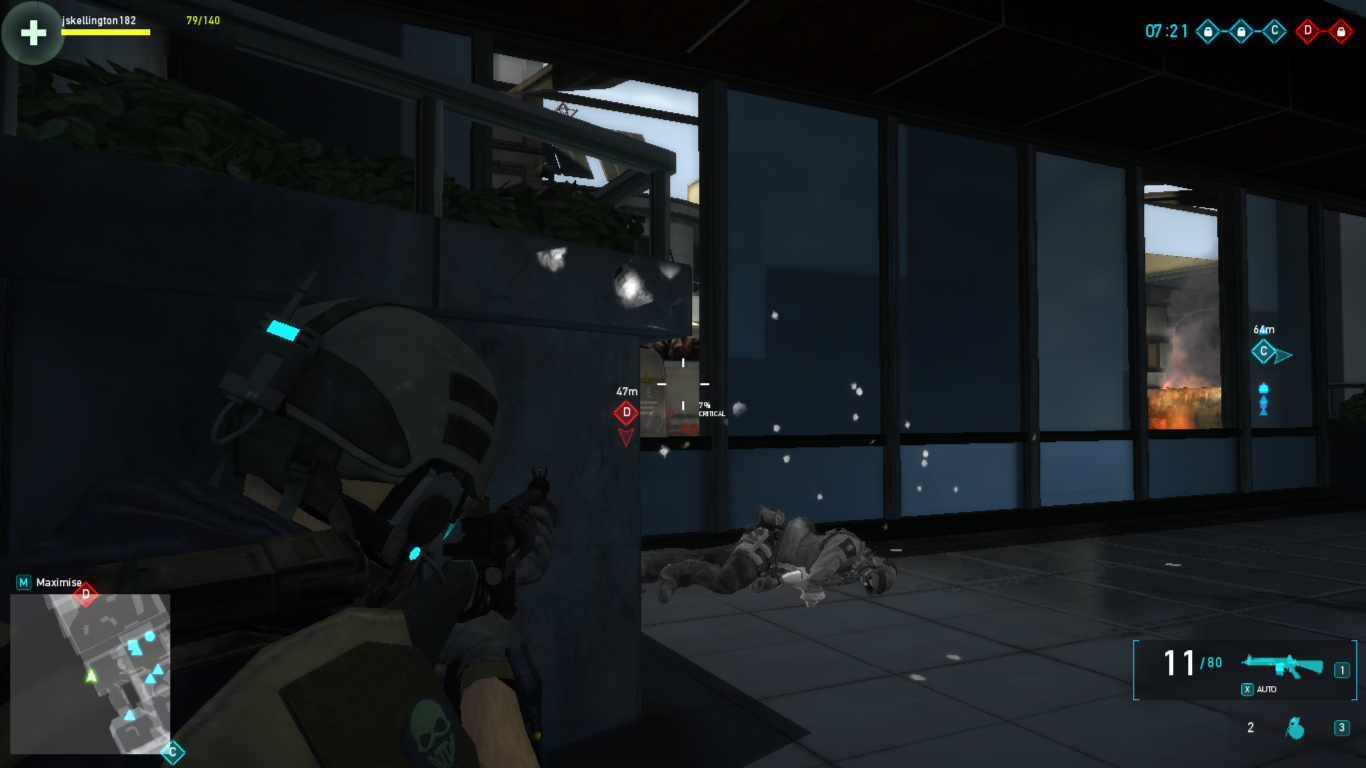 “Climb through my window? I don’t think so.”

Two of the greatest things in life are first person shooters and free stuff. Ubisoft is dishing out both. Ghost Recon Online is a promising project in the works and Hardcore Gamer is here to deliver updates on this fun little title.

Ghost Recon Online isn’t an innovative leap in the franchise, and the beta doesn’t sell it that way. It delivers free online multiplayer in a style that GR fans should love. Jumping around like a dual wielding idiot? You’re dead. Crawling around in a bush? You’re dead. Running down the open street without a couple of sniper buddies for cover fire? You’re dead. Basically, you’re either in cover, in a mad dash, or in a mad dash with mobile cover (riot shield). It’s a great reminder of what real combat is all about. Like in most of the Ghost Recon titles, tactics are an integral part of the gameplay. 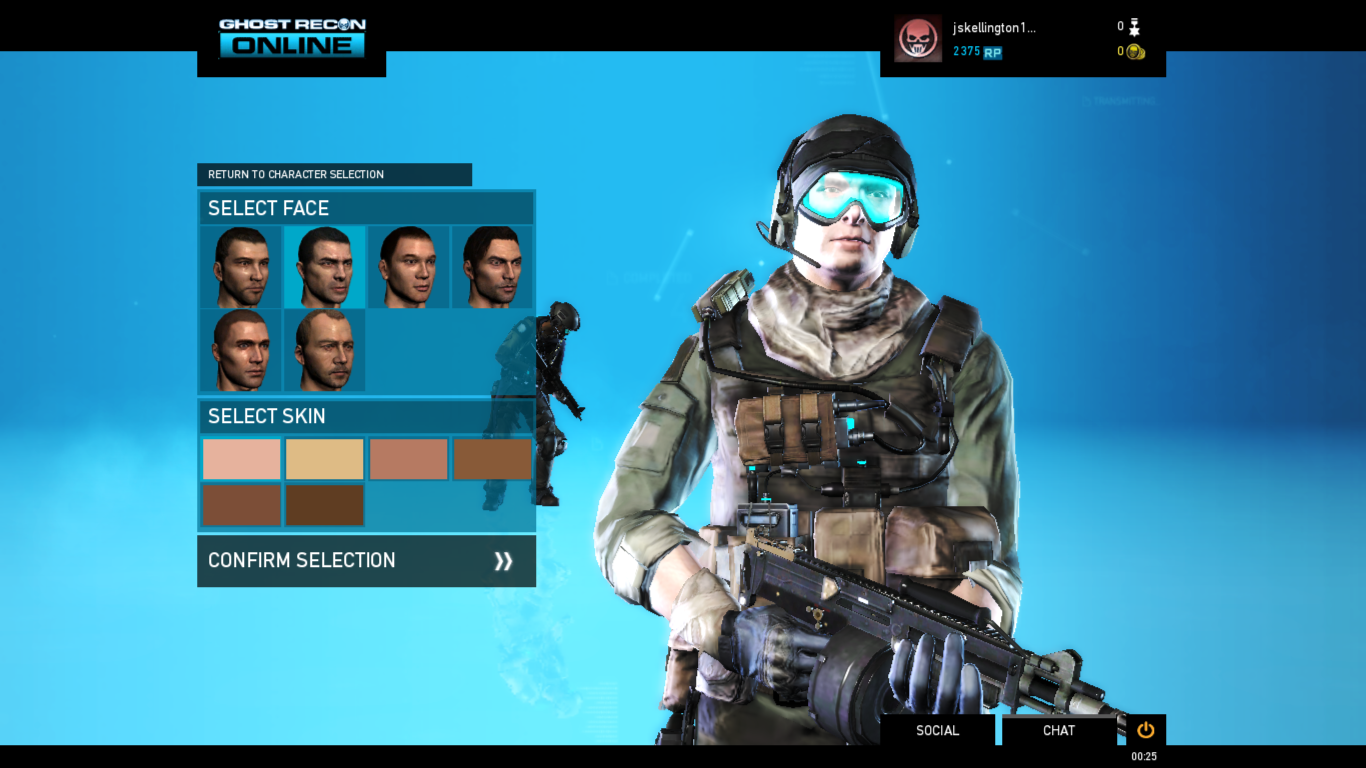 Some simple and effective character customization representing every shade of soldier.

From the beta’s online tutorial, the player quickly learns there are a number of things to keep busy in matches. You’ll choose between one of three main soldier classes (Assault, Recon, and Specialist) and upgrade the character accordingly. Among each solider type, all weaponry becomes available with level progression and the player’s use of Requisition Points (RP).

The player chooses their own Fireteam Missions that let you rake in experience points and free gear. Or if the veteran player is thrown on the losing newbie team, there are Solo Missions to select prematch. That way they’re not left screaming at their useless teammates and everyone has fun.

Earn RP to get access to weaponry and costly mission supplies. Grenades aren’t free — why should they be? Be prepared to spend a pretty penny for those support items that are often taken for granted in other franchises. It looks like Ubisoft could end up implementing a ‘pay-to-play harder’ system where real money could be used to purchase packages or upgrades, giving the player an advantage on the field. This is not confirmed, but definitely a likelihood considering how other free online games make most of their money. 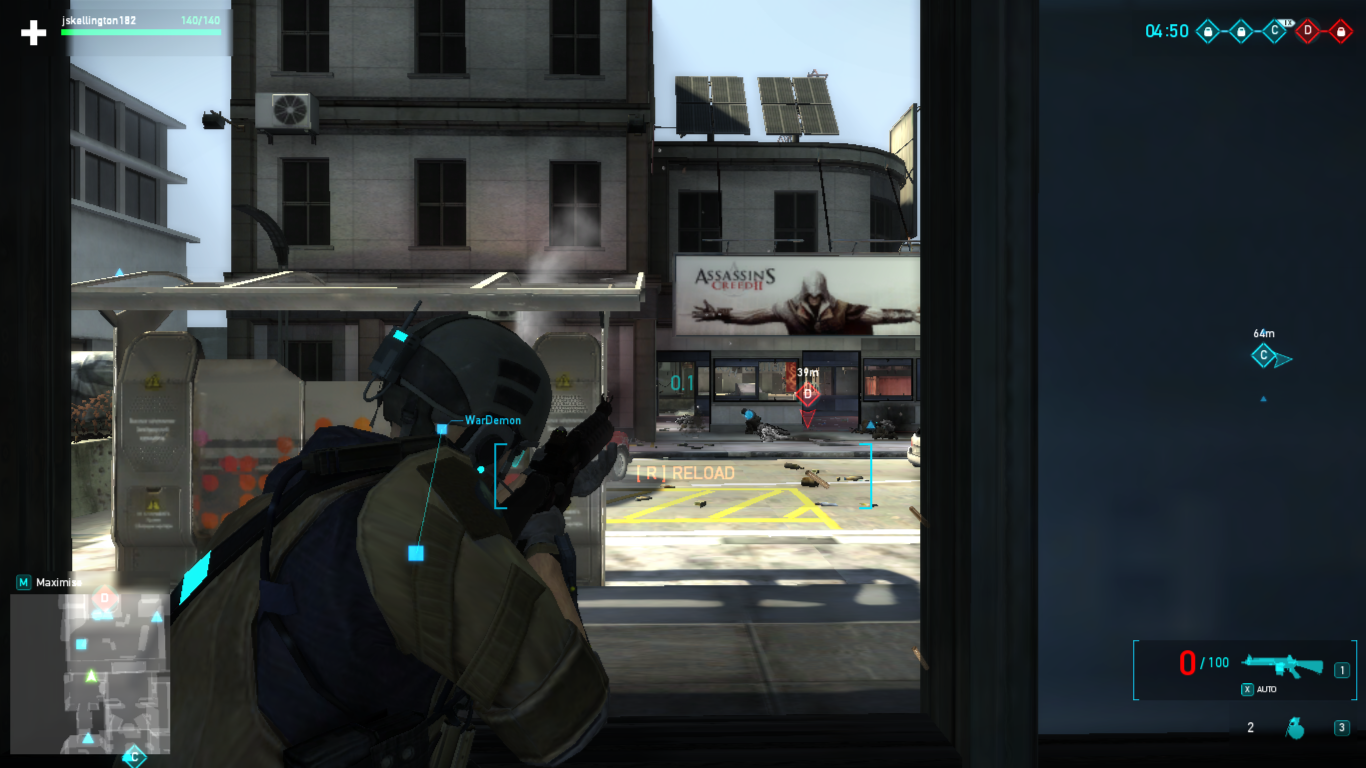 The beta runs with some minor glitches, but nothing more than what would be expected at this stage of the game. There were also some unfair disadvantages with some of the soldier classes. For example, the riot shield wielding enemy can dash in and take out three players without too much resistance. Any complaints so far could be easily rectified by player feedback, however. Besides, it’s going to be free, so it’s hard to complain. Overall, Ghost Recon: Online seems to be a fun, free FPS that will introduce the genre and the franchise to a lot of online players.