Square Enix has been supporting mobile gaming for a while now, and at E3 they revealed three new titles available for Android, iOS, and Facebook. 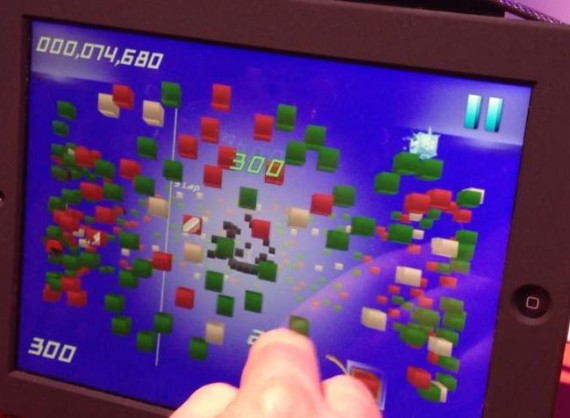 Motley Blocks is a puzzle game in which you connect pixel squares to each other to build an image. The game area rotates, allowing you to grab squares from the other side of the screen. The goal, however, is to complete each puzzle in the shortest amount of time. 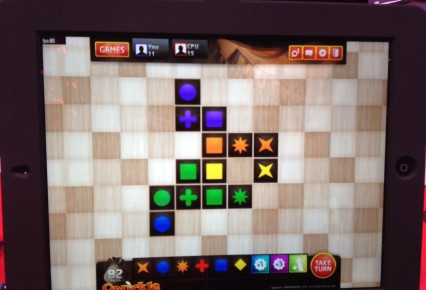 Qwirkle, an award winning board game, is another puzzle game, revamped for digital play. Gameplay is similar to Scrabble or Dominoes where players place as many tiles as possible on the board by matching either the color or shape of the tile next to yours. Look for it on mobile devices and Facebook, complete with multiplayer play. 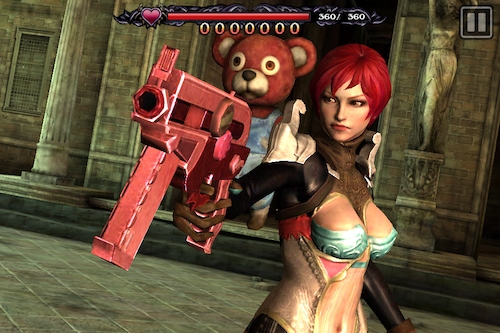 The last mobile game revealed is called Demons’ Score, a unique combination of rail-shooting action and music. You play as Serenity in search of her father when she comes across a strange item in her father’s lab: the titular Demons’ Score. She is instantly transported into a dimension where her body is possessed by demons, and she must defeat other demons while getting clues for her father’s whereabouts. Every swipe of Serenity’s sword adds a beat to the background music; the better the rhythm, the higher your scores will be. Look for it in the coming months for iOS devices and Android.