THQ and Vigil Game are spoiling their fans with all the goodies they’re giving out. If it wasn’t enough that the game is looking like a proper successor to the first, those with specific achievements or trophies on their Xbox 360, Playstation 3 or Steam profiles will obtain a number of early-game bonuses that should help you start off your adventure.

Players who beat the game on any difficulty will obtain a level 1 legendary scythe called Chaos Fang that will boost Death’s damage and critical damage. If you couldn’t finish the first game in time for the second, you’ll still be awarded a very reasonable level 5 legendary armor piece called the Pauldron of the Horsemen that will boost all of Death’s stats.

Darksiders II is scheduled for release in less than two weeks on August 14th, with a Wii U version coming around the time the system launches. 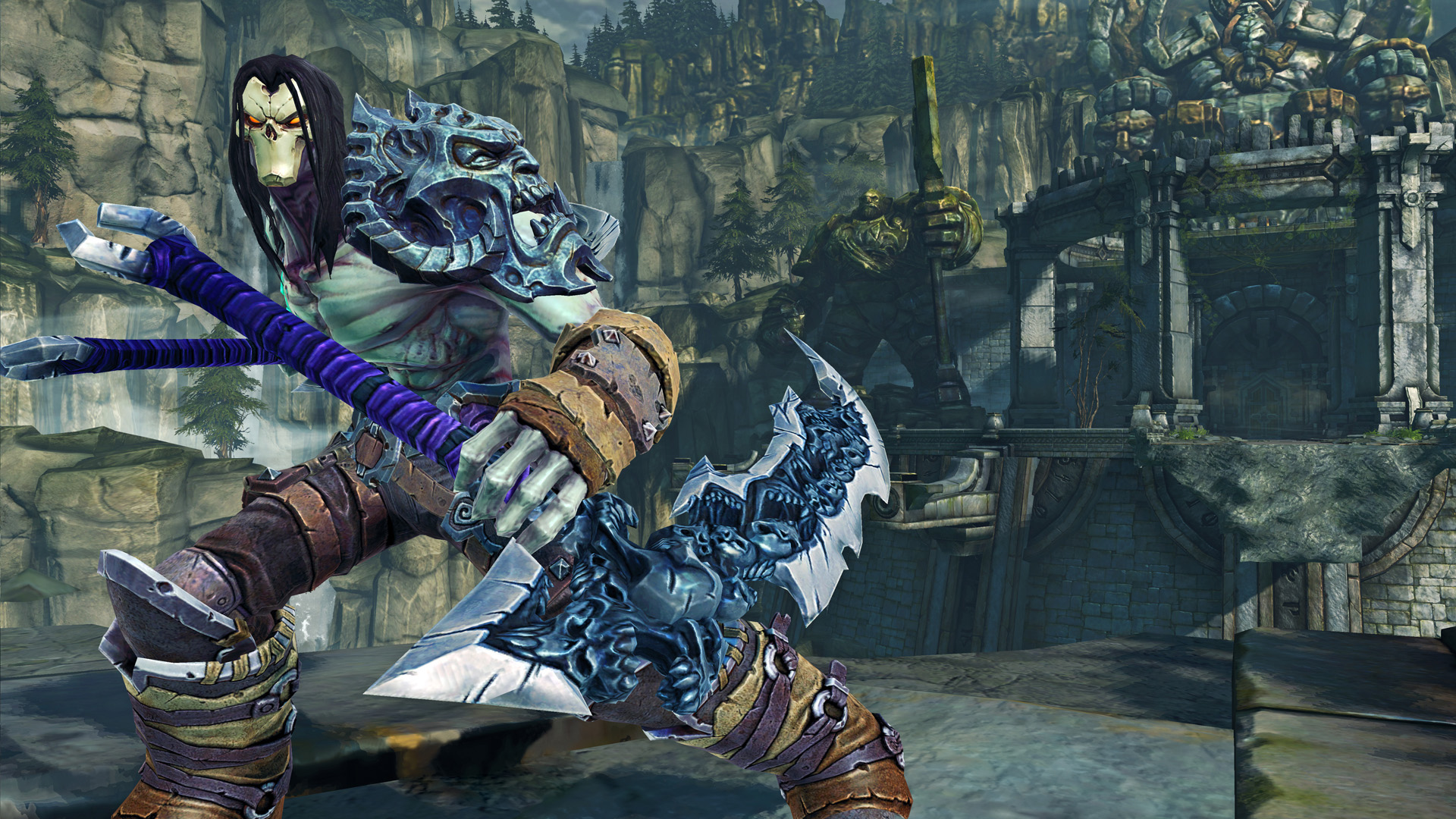