If you’ve had the Vita since launch, odds are you’ve been waiting patiently (or impatiently) for the system update that allowed for PSOne Classic games to be played on the system. The 1.80 update (taking up 102 MB) not only lets you play nine of the many PSOne games available on the system (with more coming each week), including Final Fantasy VII and Twisted Metal 2, but also lets you choose to use the d-pad to navigate menus. The latter feature is something many folks have been clamoring for that didn’t just want to use the screen to navigate the system’s busy menus. 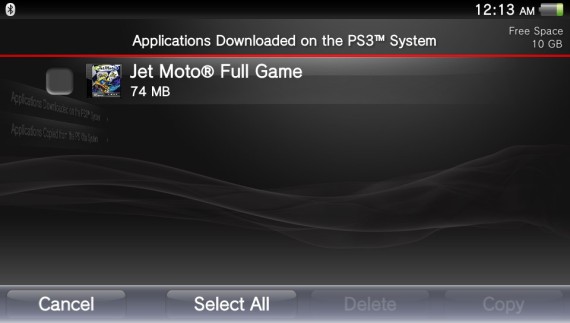 The browser has also been updated to allow for the rear touchpad to be used for scrolling, and the d-pad to adjust volume on the fly. This is the system’s most-anticipated update yet and is a godsend for those with large Vita memory cards and a thirst for retro gaming. Loading up a PSOne game shows that the system views it as a PSP title, which would explain why the screenshot-taking functionality isn’t supported. Currently, the games can only be transferred from a PS3, but I’m sure the official PS Store update in a matter of hours will make all of the games viewable on the storefront itself. 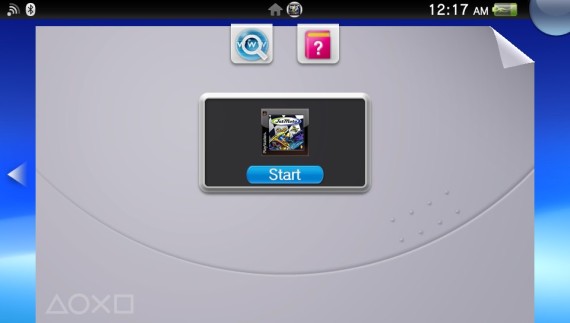