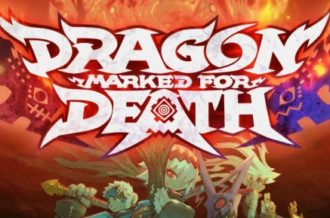 While E3 may put Japanese games on the back burner, we can always count on TGS for our fix. Many may be focused on other announcements, but Phantasy Star Online 2 has had a large prescense, evidenced by the three separate trailers released for the game today. To represent the different consoles it will be releasing on, each trailer features a different cut with all-new footage, so make sure to watch them all. No iOS trailer was released, so the Android one will have to suffice for all you Apple gamers (I know, the horror). There’s also a fourth video captured of live Vita gameplay, proving the game will look just as good in the wild.