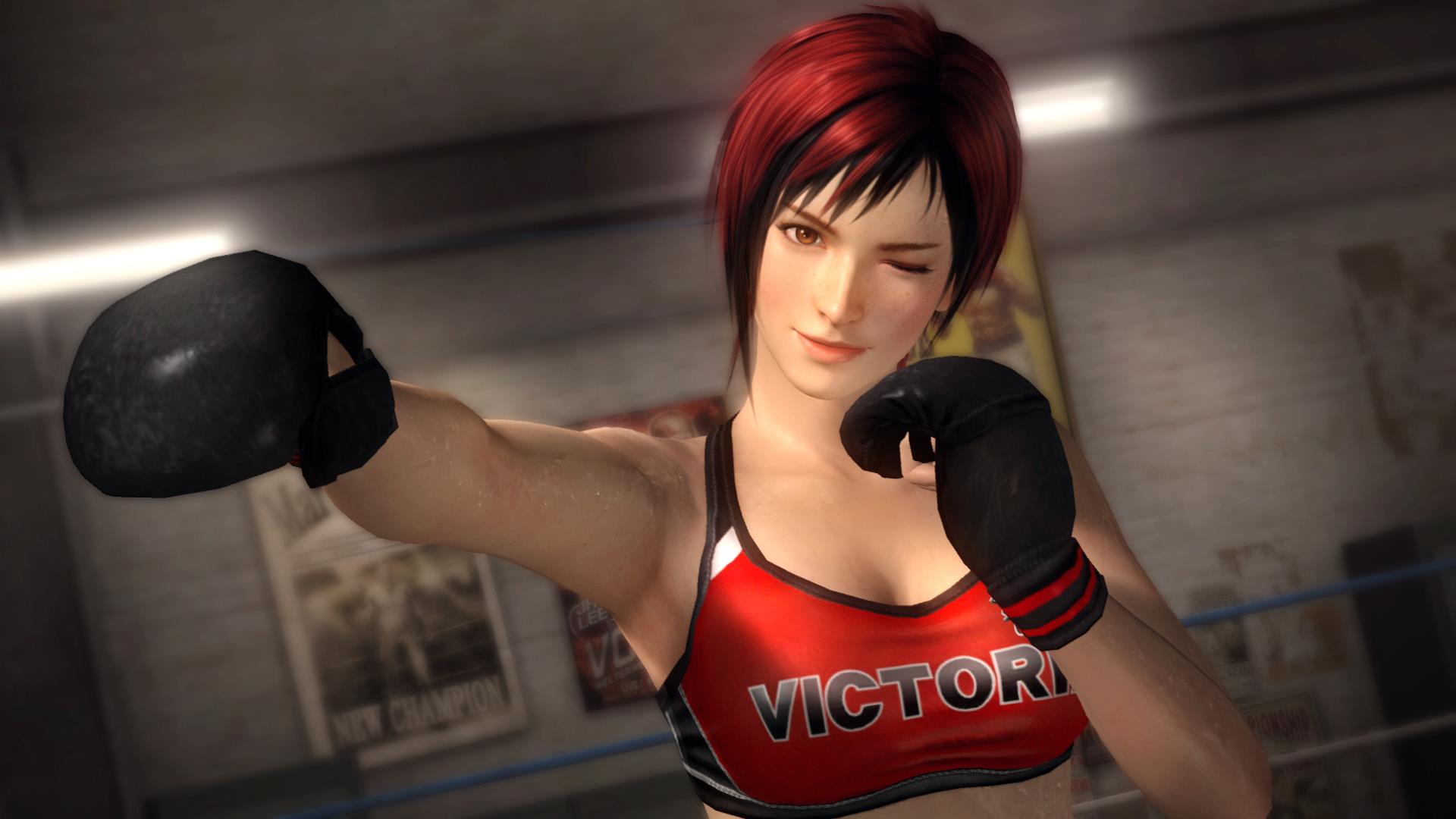 Could Dead or Alive remain worthy without Itagaki? It was the question on the mind of every fan of the franchise when the infamous video game developer stepped down in 2008. Love him or hate him, his influence at Tecmo was hard to deny. While Dead or Alive Dimensions proved to be a capable title, it’s difficult for a handheld game to affirm a series’ relevance. Seven years since the last proper DOA and Itakgai free, does Dead or Alive 5 stand a chance?

The most notable feature of the release is arguably that it’s the first multi-platform DOA release and appearance on the PS3. Outside of that, the basic formula remains the same. With a fighting game, however, that’s generally not a bad thing — especially when the system is as solid as this one. Dead or Alive 5 uses the “Triangle System” (also known as “Rock Paper Scissors”), where certain moves defeat others. The four basic movies are punches, kicks, throws and holds — each mapped to a different face button. Punches take priority over throws, holds take priority over punches and throws take priority over holds. While there are a ton of intricacies, such as holding at different heights or guarding, the formula remains the same. It’s an easy-to-grasp system that makes DOA not only less-frustrating than other titles to master, but accessible for the unconverted.

While the fundamentals remain the same, the presentation has received a graphical overhaul. Stages have been refined to better take advantage of the settings. Pinning opponents against walls occurs more frequently and level-specific “Danger Zones” have been updated with “Cliffhangers”, allowing the downed combatant to make one desperate grab before falling. Cosmetically, the most noticeable change is the addition of perspiration. As the match goes on, fighters begin to sweat depending on the effort put forth. Characters eventually become drenched in sweat that, yes, makes clothing see-through. While seemingly irrelevant, it adds a lair of realism to the game that makes it seem more immediate.

While on the subject of translucent tops, it’d be foolish not to bring up the “breast physics”. While bouncing breasts have always been a staple of the fighting series, they’ve been completely shaken up — literally. Female assets now move based on the costume worn and movement that is traced. Honestly, though, it’s gotten to the point where it’s silly. Any tiny movement will elicit breast movement. Extend an arm? Jiggle. Take a step forward? Jiggle. Smile? Jiggle. While the new physics were intended to add realism to character models, it ironically makes the game less genunine. Let’s be honest, though; ridiculous as it may be, it’s doubtful Tecmo will be receiving any complaints from male fans any time soon.

While there are some nice tweaks to the affair, DOA fundamentally remains the same. Considering the loss of its Lead Designer, though, that must be considered a victory. Combat is as enjoyable as ever and the game looks better than previous incarnations. It’s a natural step forward for the franchise that should soon lead to a next generation leap. Who needs Itagaki?