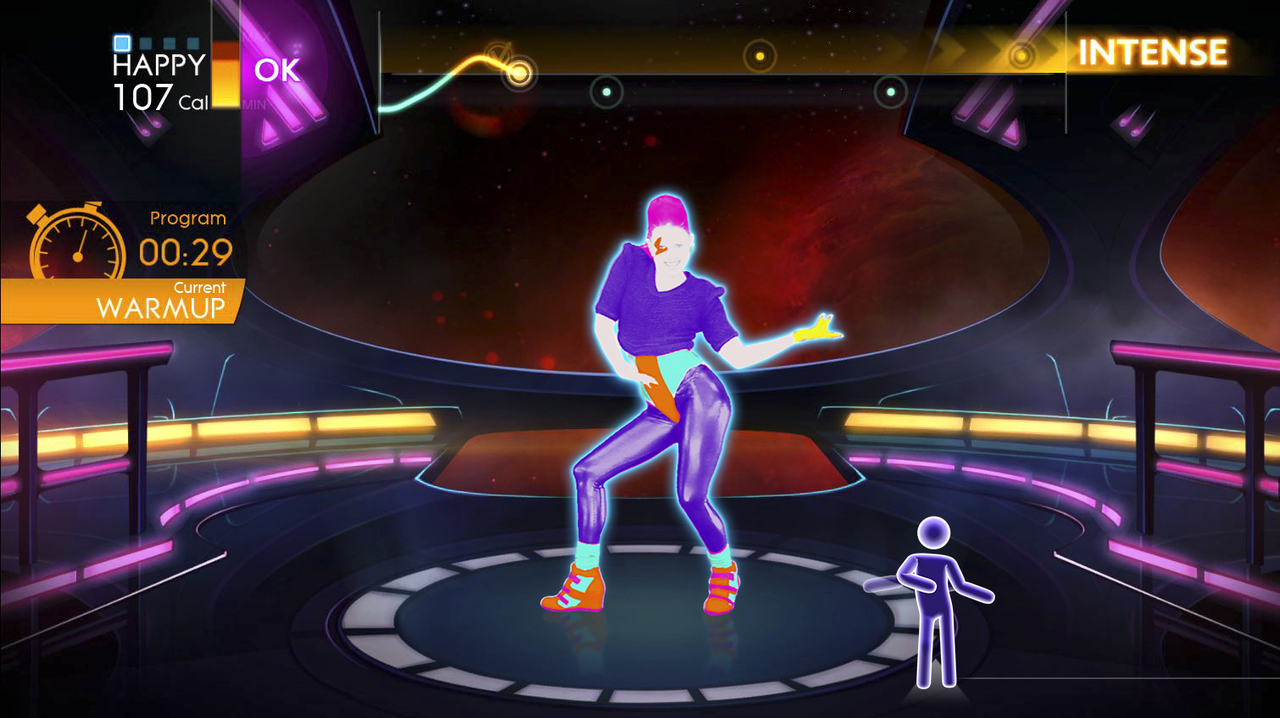 Just Dance isn’t about accuracy and precision, but what the title itself promotes: just dancing. Players stand in front of their Kinect and mimic the on-screen moves of the dancers and pictograms. The system evaluates the precision of dance moves and awards stars based on how accurate the performance is. It’s a forgiving setup that encourages trying more than complete precision. While it’s possible to get away with a half-hearted performance, the game (and peer pressure) is strong enough to make you actually want to do as good as possible, leading to constant improvement of both moves and style. 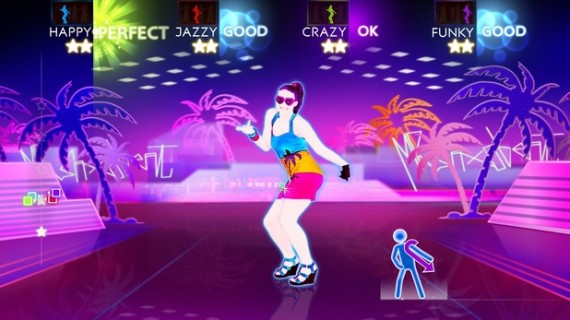 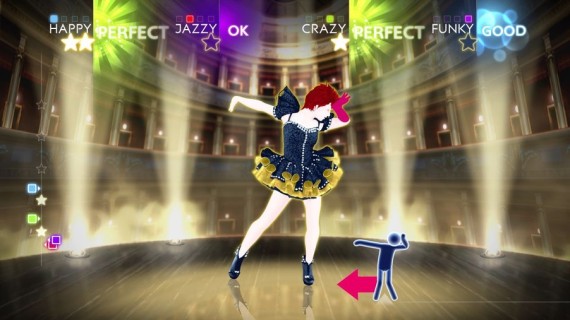 Just Dance 4 is a hard game not to like. It’s completely unpretentious and simply exists to make you have fun, hopefully starting a party in the process. The soundtrack is strong and the Kinect tracks your movements with just the right precision — not strict enough to be frustrating, yet not loose enough to feel worthless. With Dance Central 3 just around the corner, it’s a mystery which game come out on top (although, we suspect Just Dance 4 will win the sales contest), but the low price point and high entertainment value here add up to forty dollars well spent.