Coming off yesterday’s news that China would be receiving limited edition Mario 3DS XL units, online retailer Gilt (a “flash sale” website primarily dealing in softlines) revealed today that they would be selling an exclusive Pink 3DS XL. Oddly kicking off pre-orders a day after Breast Cancer Awareness Month, Gilt will be selling the hardware bundled in two flavors; one with Professor Layton and The Miracle Mask and the other with Style Savvy: Trendsetters. As both games retail for $39.99 and the 3DS XL $199.99, it’s actually a good deal regardless of the exclusive color for those who want either game. Pre-orders will ship between 11/26 and 12/06.

Unfortunately for fans of the feminine color, only the outer shell of the console is pink, with the inside matte white. Still, as pink gaming consoles probably don’t fly off the shelves, this may be the pinkest it will ever get.

Check out some screenshots and video below of a Japanese version of the console being unboxed and head over to Gilt for the pre-order. 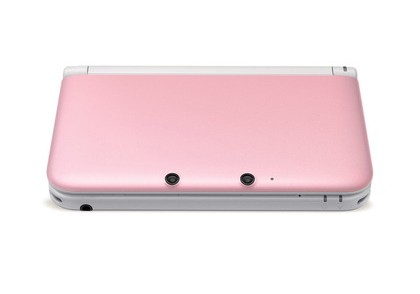 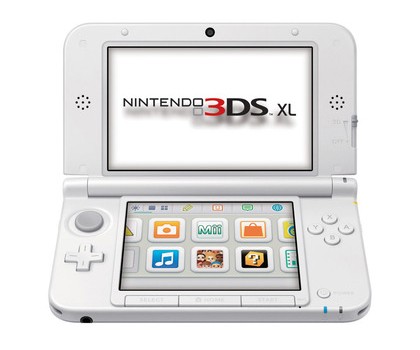