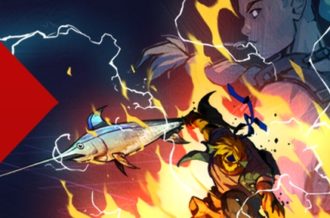 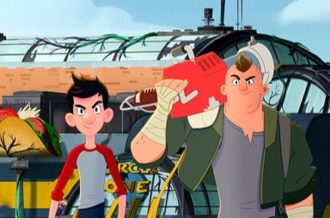 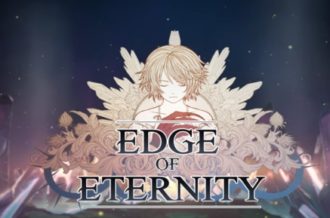 While there’s still a while until the massive world of The Elder Scrolls Online will be available to the public, it in no way means that Bethesda isn’t going to advertise their only announced project. The Maryland based studio has released a ten-minute long video detailing the world of The Elder Scrolls Online along with some of the struggles working on a game of this caliber. While the gameplay doesn’t look like it’s going to reinvent the wheel, it certainly has the open and visually appealing world that the series is known for.

Beautiful vistas to explore and a talented team behind the game, here’s hoping this won’t be your run-of-the-mill MMO and will do justice to both the genre and the franchise. The Elder Scrolls Online will be available sometime next year for the PC platform with a unknown subscription plan.