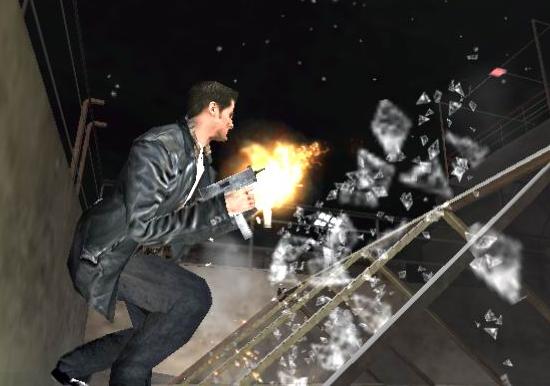 After the multiple award-winning Max Payne was released in 2001, the equally award winning Max Payne 2: The Fall of Max Payne came to the PlayStation 2. That’s a lot of awards, 2’s, and Max Payne. The noir-style game was critically hailed for its storyline and cinematic feeling. One of its many awards was for Outstanding Art Direction, however, the PlayStation 2 version had been deemed uneasy on the eyes. The system couldn’t support the game as well as other, more powerful consoles. Even with so many awards and general praise, it did not sell well. The sales were so weak it caused Take-Two Interactive to rethink their finances. With all those ups and downs, Max Payne: The Fall of Max Payne served as an important step for the series; it proved sequels, no matter how great, don’t always do as well as the first. Luckily, it allowed the developers to take those negatives and make the long in the making threequel a better product. 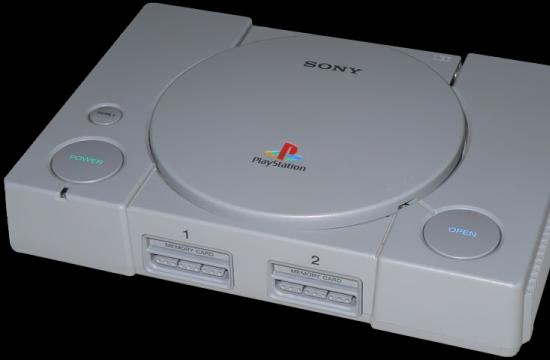 While many have used it, few may be aware of the origins of the Sony PlayStation. Back in the 1980’s, Nintendo and Sony worked together to develop a disc game drive to replace cartridges. After some legal disputes, the companies severed ties and Sony used the progress they made to create their own system. The CD format allowed the system to play music giving consumers not only a video game console, but a CD player. A game from just about every genre was released at launch. Ridge Racer was one title available in every region and as such was touted as a reason to own a PlayStation. In the coming years, the PlayStation library expanded to include console exclusives, classic franchises and instant favorites. In Japan the greatest selling games are titled “The Best”, while in America they’re called “Greatest Hits”. With innovative gameplay, graphics and huge titles, the PlayStation quickly gained a following around the world and launched Sony into the console business for good. We will always love the PlayStation and can’t wait for Sony’s next big announcement. 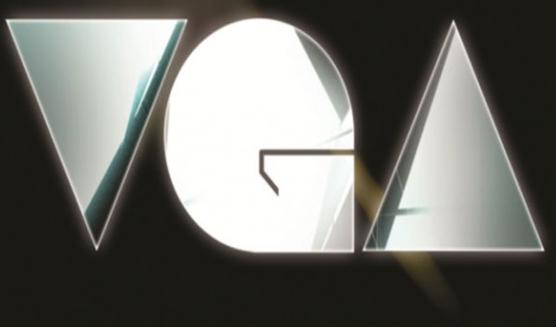 This date marked the first annual Spike TV Video Game Awards. The event was hosted by comedian David Spade and was held inside the illustrious MGM Grand Garden Arena in Las Vegas, Nevada. The show featured celebrities representing all areas of entertainment including Lil’ Kim, P.O.D., and a live WWE wrestling match with superstars Chris Jericho, Rey Mysterio, Trish Stratus, and Victoria. However, the main focus of the awards show is to honor the best games of the year. With a wide variety of categories, it started off the night by announcing the winner for Game of the Year — Madden NFL 2004. Other games like Star Wars: Knights of the Old Republic won for Best Fantasy Game. Most Addicting game of the year was given to Soul Calibur II. We know games based on movies don’t do too hot, but Enter the Matrix won that category. Not only is the ceremony used to give out shiny trophies to the coolest games, but is also a place for showing special previews of upcoming titles and respect to some of the industries greatest contributors. Watch for this years Spike TV VGAs airing this week; or don’t and come check out all of the trailers here the next day — we won’t tell anyone. 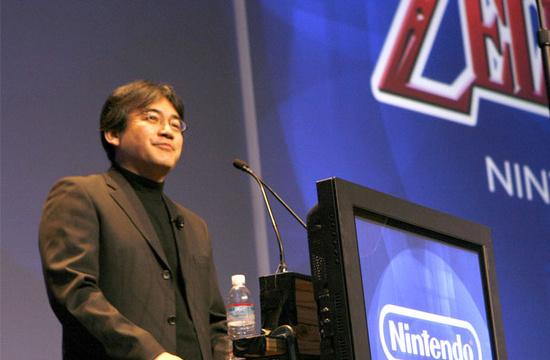 Satoru Iwata, the president of Nintendo, was born in Sapporo, Japan. He has been interested in video games since he was a child and in high school built his own electronic games and developed simple number games. Mr. Iwata attended college at the Tokyo Institute of Technology and majored in computer science. During this time he worked freelance programming at HAL Laboratory, Inc., who are known for the Kirby series and Super Smash Brothers series. Mr. Iwata helped create some of the companies biggest names—Balloon Fight, Earthbound, and of course, Kirby. After being promoted to president of HAL Lab. in 1993, he left seven years later to work directly for Nintendo as head of its corporate planning division. In 2002 he became president for Nintendo, but he doesn’t just sit behind a big desk and sign important papers — he still has some fun. He aided in development of some games from the Animal Crossing and Legend of Zelda series. He draws character designs for Kirby games and hosts a web series called Iwata Asks. 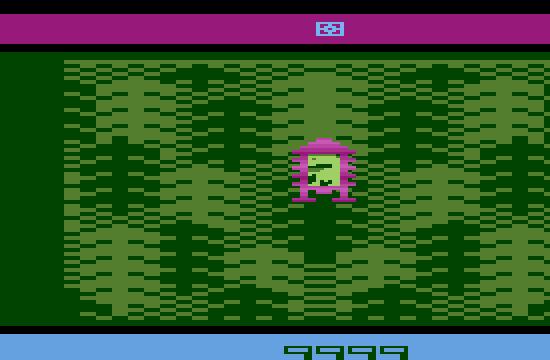 We all know the heartwarming tale of the little boy who saves his alien friend from the government in the Oscar nominated film E.T. What some of us may not know is the what happened when Atari created a game based off that movie. The rights to the film were secured in July of 1982 and the plan was to finish the product and get it shipped in time for the Christmas season. They succeeded in delivering the game within that small time frame. E.T. was flying off the shelves to the customer’s homes but that’s where everything fell apart. The game was considered too difficult and monotonous with a disappointing story. Kids and their parents were outraged that such an in-depth movie was translated into a terrible video game and demanded refunds. It was announced on December 7 that Atari lost 1.3 billion dollars in value due to this incident. A number of employees were let go, even lawsuits involving criminal charges were filed. This prompted Atari to recall all unsold copies and bury them in a New Mexico desert. Atari would never again be as prominent as they were before E.T.