Yesterday, we reported that Suda 51’s long-awaited downloadble title Black Knight Sword was officially set for release on XBLA on December 12th. Not content to let Microsoft have all the fun, Grasshopper and Digital Reality will now be bringing the game to PSN on December 11th — a day earlier, for those keeping count.

Both versions will be nearly identical, but it’s nice that nobody will be excluded from its absurdity. Well, except Nintendo console faithfuls. Check out the newly-released box art below: 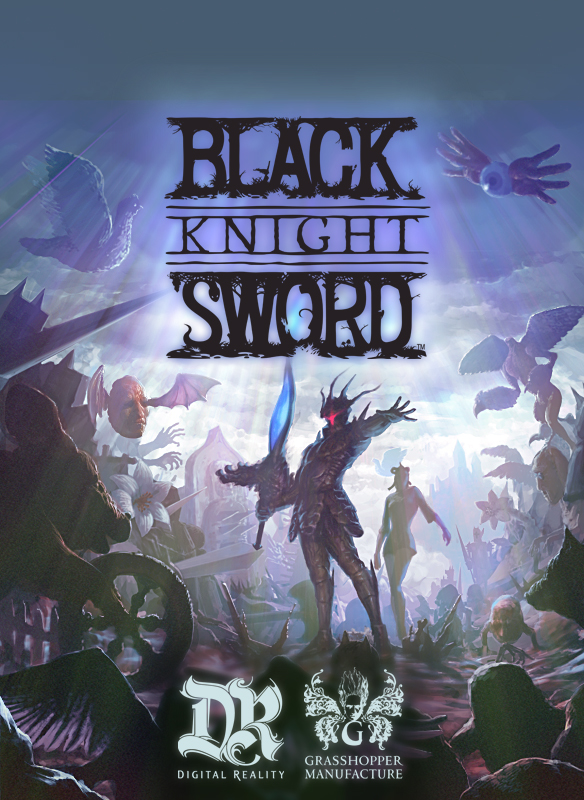