While the whole editorial staff contributed to our 2012 awards, we wanted to allow everybody the opprotunity to publicly name their personal top 10 games of the year. While many did play the majority of releases in 2012, please remember that unlike our main awards, the editors are not naming the *best* games, but their personal favorites out of the selection they played.

Probably the best Mario since Galaxy 2. In a paper world, stickers can have all sorts of fun effects, and Sticker Star works this idea as hard as it can. Season it with the Paper Mario charm and tons of secrets to uncover and there’s no way to let this pass by.

Spinning, spinning, endlessly spinning around an increasingly-faster assault of walls closing in. Games can last from 3 seconds to a hair over a minute, depending on skill, but it’s impossible to not play one more round. 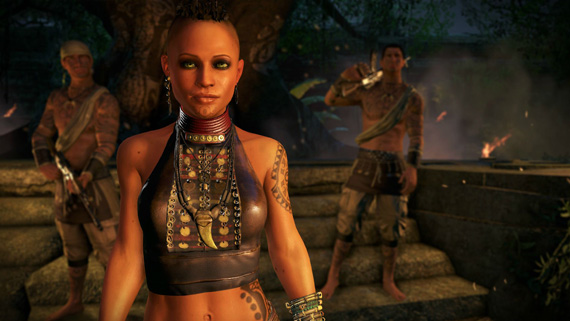 I wrote a review and two paragraphs in this Year End article on it, and at this point there’s not much more to say. The PC version is gorgeous and even more playable than the console version. 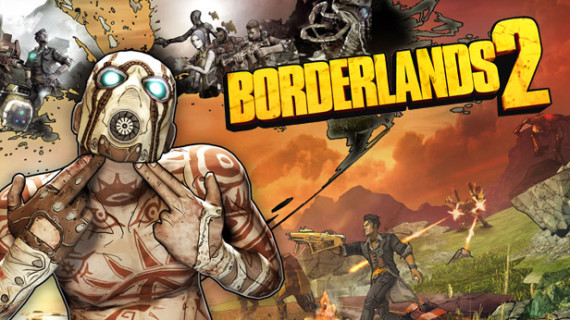 Guns, guns, more guns! And more baddies to shoot, quests and side-quests to chase after, and loot to collect. Borderlands 2 is a giant world filled with endless goodies that pop out of enemies when you fill them full of buckshot that also sets them on fire. It also has Handsome Jack, who’s the best bad buy of the year. 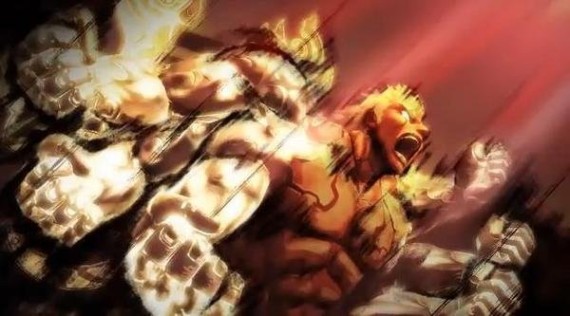 Asura is a godly bad-ass filled with rage and embarking on a quest for revenge that will never settle for being anything less than overwhelmingly epic. Honestly, though, Capcom’s decision to sell the ending to the game as DLC really should have resulted in an executive’s head on a pike. 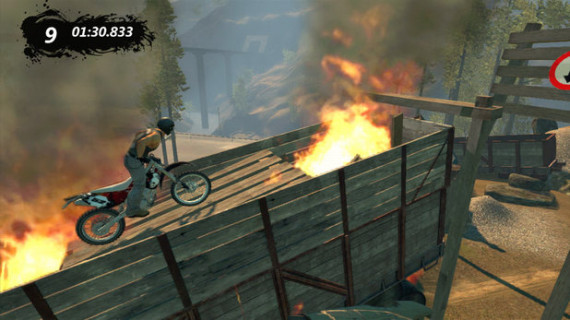 Up the slope, over the jump, manage the rider’s angle to control the motorcycle’s in-air rotation, and then land just wrong and tumble into a giant bonfire. Restart at the last checkpoint a few seconds back and practice, practice, practice until you can sail past the section blindfolded. Trials Evolution is made of evil, and crazy-addicting.

Mixing cute and brutal in a disturbing package, Tokyo Jungle didn’t shy away from the animalistic nature of its protagonists. Surviving in the human-free streets of a Tokyo falling into ruin is an exercise in careful management of the capabilities of whichever animal you’re playing with at the time, and defeat can come at a moment’s notice if you get careless. Strange, beautiful, and endlessly replayable.

Ok, this one’s got a few problems to work out in terms of bugs that still need squashing, but The Pinball Arcade is recreating the best pinball ever in digital form. Pinball is always going to be fun, and seeing the library grow, table after classic table, was one of the major treats of 2012. 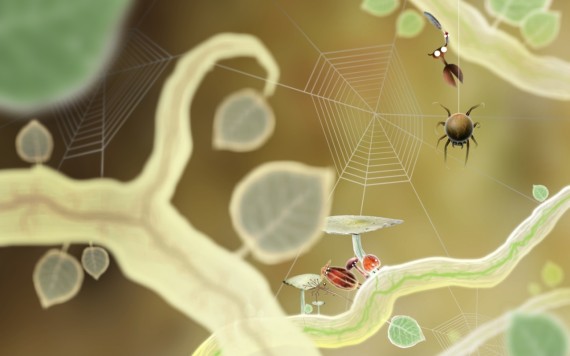 It’s possible that, someday in the future, Amanita Designs might make a game unworthy of being in a top-10 list, but this isn’t that year. Botanicula is a short but utterly lovely point & click adventure game about helping a group of plant-aliens down a tree that’s slowly being taken over by creepy black spider-things. It’s wonderful in a literal sense, in that almost ever scene can bring about a sense of wonder. 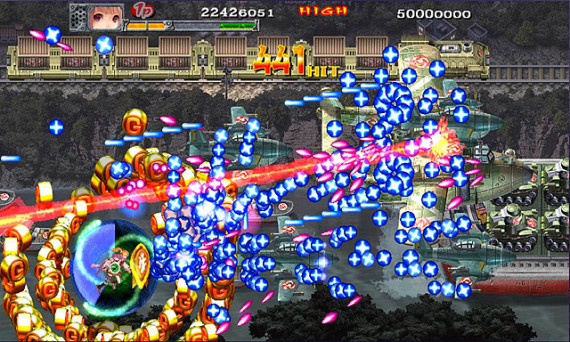 Cave’s best vertical shooter, and that includes Deathsmiles. Akai Katana has multiple game modes with different scoring systems for each that radically alter the way levels are played, and it’s hard to pick one as a favorite over another. It takes some time to learn how the pieces fit together, but Akai Katana is easily the best arcade shooter of 2012.