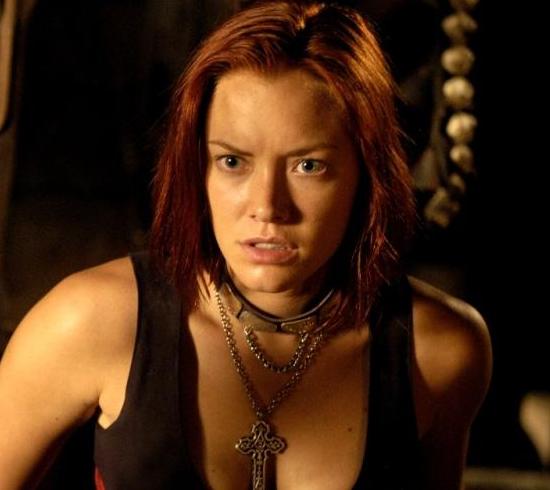 With stars like Billy Zane (Titanic), Oscar award winner Ben Kingsley (Gandhi) and a hot lead, Kristanna Loken, a movie based on an average game would be a success. Majesco’s Bloodrayne was given the green light to be directed by Uwe Boll, renowned for bringing games to the big screen. Unfortunately, this story about a crossbred human/vampire ass-kicking woman on a quest to overthrow her father sucks more than a vampire pun. One of the worst video game movies ever made, it earned multiple Golden Raspberry Awards, low ratings by various critics and even the voice actress from the game didn’t enjoy the adaptation. If that weren’t enough, there was criticism over hiring actual prostitutes to be in the film instead of actresses. The film grossed just 3.5 million dollars on a 25 million dollar budget. Despite the culmination of negativity, two sequels were produced. Hopefully, the film’s franchise will burn up with the slightest touch of sunlight. 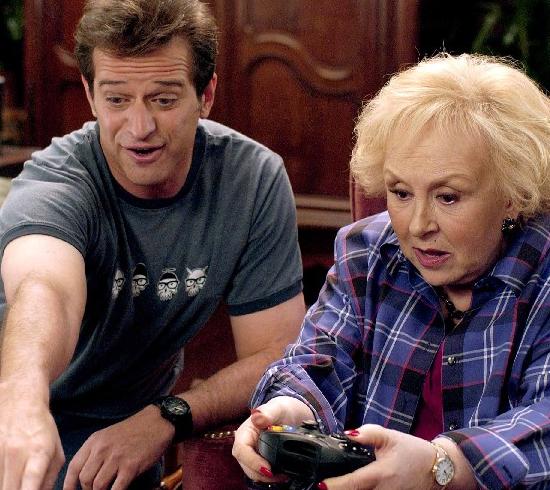 Video games can be played by anyone in the family — even a tender, caring, pot-tea-drinking grandma. Grandma’s Boy chronicles a down on his luck QA tester, played by Allen Covert (Little Nicky, Mr. Deeds), who is forced to move in with his grandma. Of course, some wild and crazy moments are bound to occur with a situation like that. The film gives Doris Roberts (Everybody Loves Raymond) some cool points for defeating a robotic nerd-man in a death match, playing a game her onscreen grandson was developing. Actual developers Terminal Reality provided footage for the game (the since-cancelled Demonik), which is weird because they worked on the Bloodrayne games — and both films were released the same day. The ironic ending to that coincidence is Grandma’s Boy actually grossed more than its budget by 2 million dollars. Then it went on to earn over 30 million dollars in DVD sales. Looks like elderly women who enjoy playing games can outsell sexy vampires. 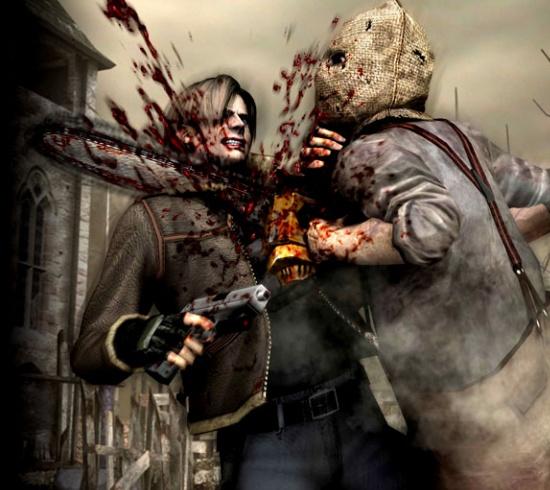 One of the best-selling GameCube games was released on this date. Resident Evil 4 sold 1.6 million copies and brought the franchise back with a vengeance. It popularized over the shoulder third-person games and added more action to the series. Leon Kennedy is on a mission to save the President’s daughter, but he runs into some trouble when he finds out the ones who kidnapped her are infected with a virus and plan to spread it around the world. Stopping the zombie-esque goons is enjoyable with plenty of weapons in your arsenal. Replay value is worthy because you’ll be rewarded with even more firepower. Details in character design, fight choreography and cinematic cutscenes makes it an outstanding game. Resident Evil 4 was chosen Game of the Year in 2005 by Nintendo Power and the Spike Video Game Awards. Later, it was released for the PlayStation 2 and Wii with some fun new features. 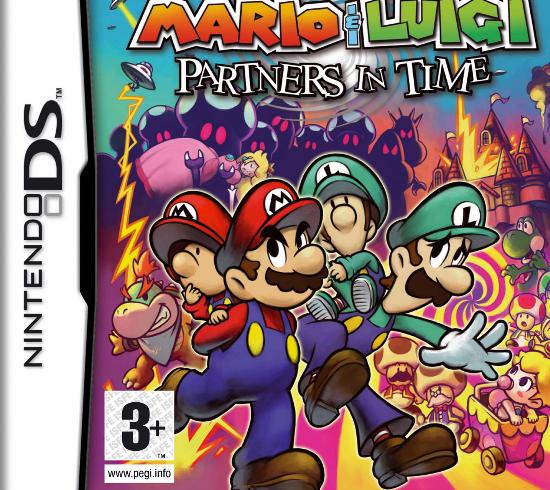 Tetsuo Mizuno founded AlphaDream Corporation, a Tokyo-based game company. The company, formerly known as Alpha Star, is made up of veteran staff members from Square. They are known for their RPGs on handheld consoles for Nintendo’s Game Boy Color, Game Boy Advance and currently the DS. The first title released was a card battling game for Game Boy Color called Koto Battle: Tengai no Moribito. It was only available for Japan but scored 31 of 40 by Famitsu magazine. Their biggest hits in America came with the help of Nintendo’s dynamic brother duo. Mario and Luigi: Superstar Saga, Partners in Time and Bower’s Inside Story all received high scores and millions of copies sold. AlphaDream is responsible for giving Mario more RPG roles than he had in his paper days. 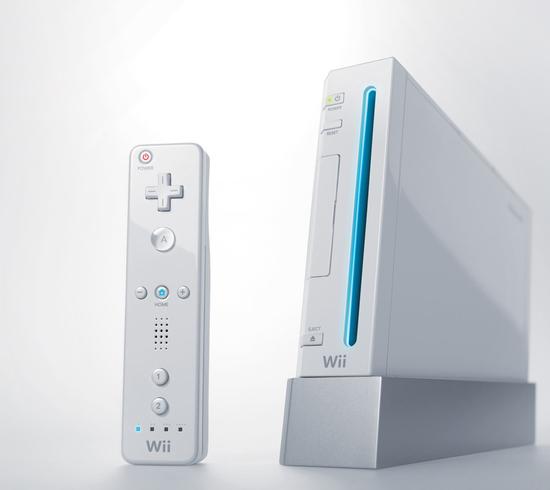 A very unfortunate event occurred during a radio contest held by KDND in Sacremento, California. The goal of the contest was to keep from urinating as long as possible without using the bathroom, the prize awarded was a Nintendo Wii. Contestants were given an increased amount of water to drink every 15 minutes. One woman who entered the competition complained of intense pain and discomfort from the amount she had drank and was found dead at home from water intoxication. The hosts of the radio program were aware of the consequences after a similar accidental death occurred to a college student a couple years earlier. They joked about the contestant’s appearance after all the water consumed saying she looked three months pregnant. KDND immediately fired the employees in charge of the contest and rewarded the woman’s family over 1 million dollars in a wrongful death lawsuit.