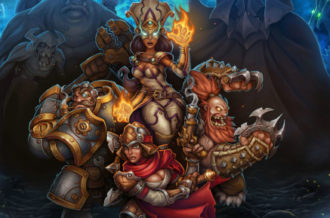 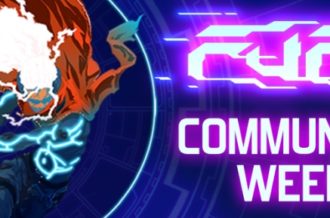 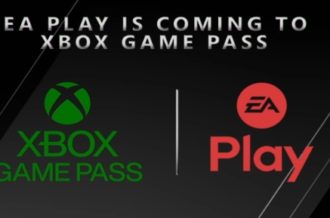 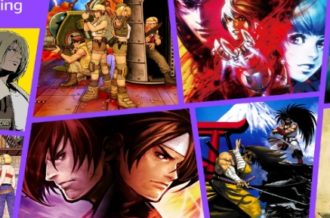 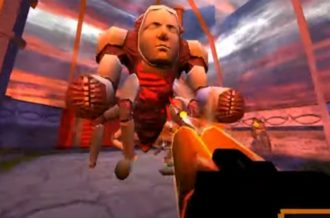 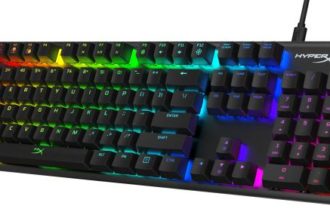 With snowfall either hitting portions of the U.S. or set to hit it within the next day, the latest Indie Royale bundle has quite a fitting name. If you’re expecting to be snowed in, you might be comforted to know that for the current minimum of about $5, you can get Resonance, Hinterland, RoboBlitz, StarDrone, Project Aftermath, and Robot Riot. Along with the games, you’ll also get OSTs for Hinterland, RoboBlitz, StarDrone, and Robot Riot. Those who spend $8 or more will get the Planeteri album from Pixeljam. Everything in the bundle but StarDrone and RobotRiot is unlockable on Steam, and all but RoboBlitz are activated on Desura.

If you’re in the mood for an adventure game, you’ll probably enjoy Resonance, while Hinterland should please tactical RPG buffs, RoboBlitz is a third-person action game, StarDrone mixes pinball with physics and SPIKY DEATH, Project Aftermath adds another RPG to the lineup, and Robot Riot is a 2D side-scrolling action-platformer.