With the Virtual Console coming to Wii U in full force this spring, Nintendo is celebrating 30 years of the Famicom with a new retro deal each month. From now until July, Wii U owners will be able to download one classic per month for only 30 cents. January’s game is, of course, Balloon Fight. February’s will be the original F-Zero, March gets Punch Out Featuring Mr. Dream, April sees the release of Kirby’s Adventure, while May gets the classic Super Metroid, June sees Yoshi’s NES game hit the VC, and the promotional offer concludes with Donkey Kong in July. With the Wii U being rather stagnant for a while, today’s many news items regarding the system inject it with some new life, and the monthly deals help make early adopters feel like they didn’t just waste their money buying the console so early in its lifespan. 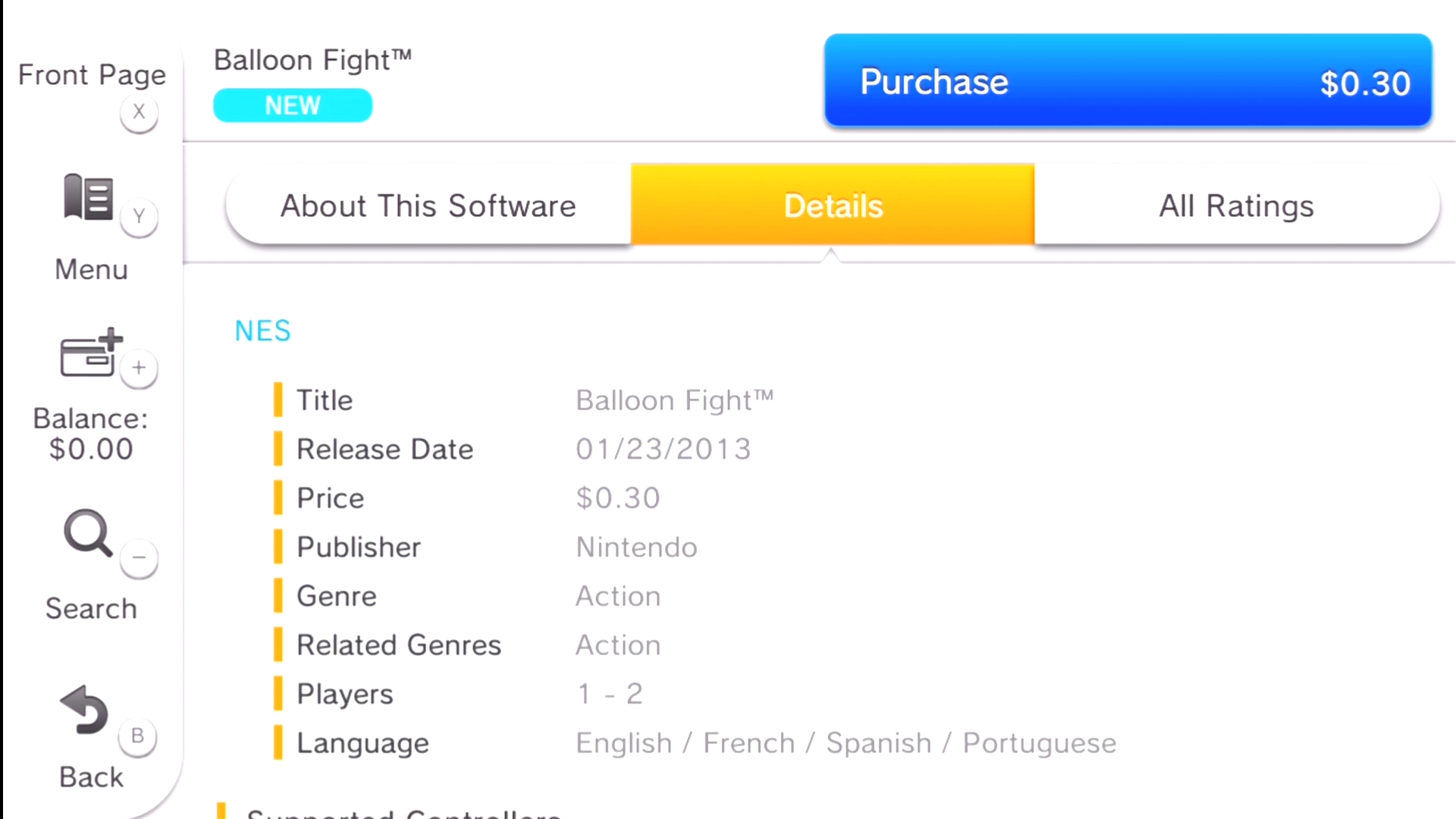