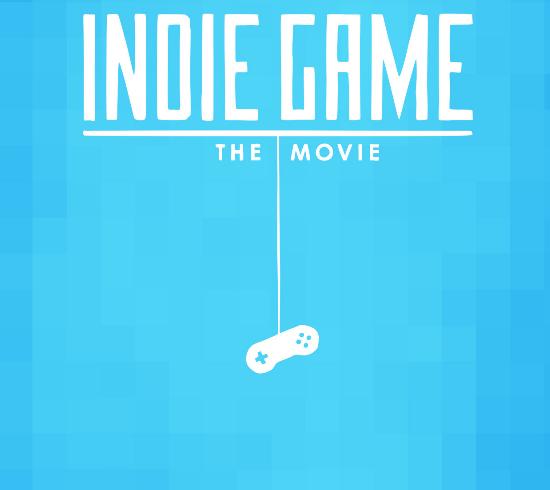 Premiering at the Sundance Film Festival, this in-depth documentary focuses on independent video game developers and their projects. Filmmakers James Swirsky and Lisanne Pijot follow the developers of Super Meat Boy, Fez and others as they struggle to push their creations to succeed. Watch this and you will witness personal battles and emotions that come with launching self-produced titles. Since the initial screening of Indie Game: The Movie, each game featured has been a commercial success — and earned their fair share of controversy. Production of the movie acted very similarly to the games and after two helpful Kickstarter funds and hundreds of hours of footage, the film itself was met with critical praise—even winning the World Cinema Documentary Editing Award at the film festival. 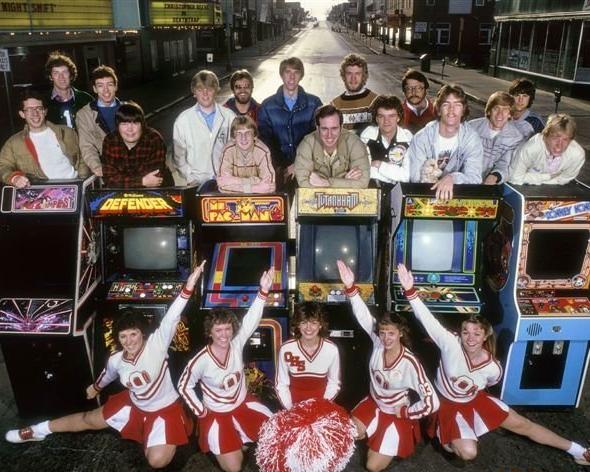 Back in the day, Pac-Man and other arcade superstars reigned supreme. They brought in billions of dollars to a new form of entertainment with enough quarters to fill a football stadium. This was chronicled in another documentary  that premiered at the Sundance Film Festival, revisiting the lives of 16 top gamers from 1982. Each of players featured in the film held records for games such as Centipede, Joust and Tempest. The men all came together to meet with Walter Day, creator of Twin Galaxies International Scoreboard, and posed for the above photo in Life magazine. This documentary reflects on the dreams, goals and fortunes they aspired to reach along with the heartbreak and misery that comes with life. Available on streaming services, watching this will give you an early look at the success and downfall related to the arcade era. 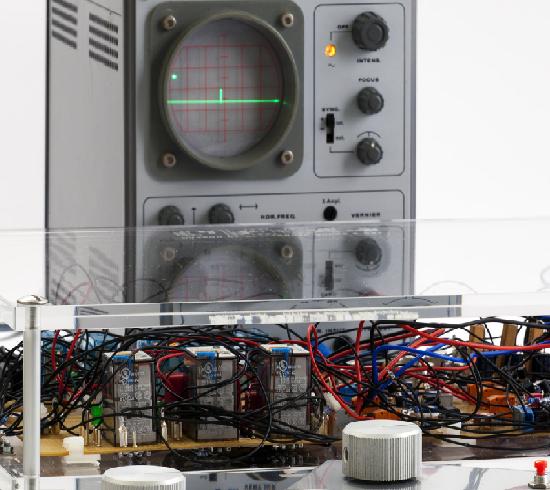 With perhaps the oldest entry that will ever appear on This Week in Gaming, we cannot thank Thomas Goldsmith enough. In a time when electronic devices were scarce, the invention of the very first video game was already taking place. A patent was filed to develop a machine to be played as pure entertainment. Using cathode ray tubes, Goldsmith tweaked the electricity signal to push a ball-like light back and forth over an obstacle. It’s basically an electronic game of tennis controlled by players using knobs that will knock the ball around. The name given to this machine was the “cathode ray tube amusement device” — quite the leap from “Wii”. Goldsmith wished he could include more features such as graphics, but because of the lack of technology, it was never implemented. The device was never marketed nor available to the public, however, this was a monumental step forward in the development of video games. Thank you, Mr. Goldsmith. 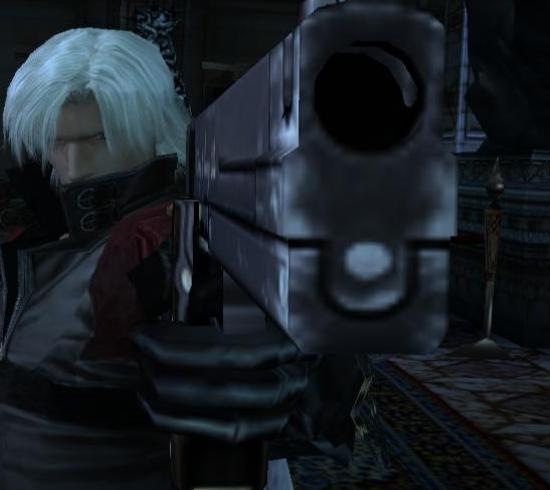 Who knew evil could be so sad? In Devil May Cry 2, Dante is back hacking and slashing through monster-filled levels.A new playable character in the form of Lucia was added and Desperation Devil Trigger, unique to this game, gave Dante an added boost. Devil May Cry 2 was met indifference and is considered the worst entry in the series. One critic awarded it the Most Disappointing Game of 2003. There were positive elements, however, including controls and new ideas like one disc per character. The game was one of the United Kingdom’s top-selling games of the year and it sold over 1.7 million copies around the globe. Not everything turned out sad, with the games to follow solid enough to wipe away those tears. 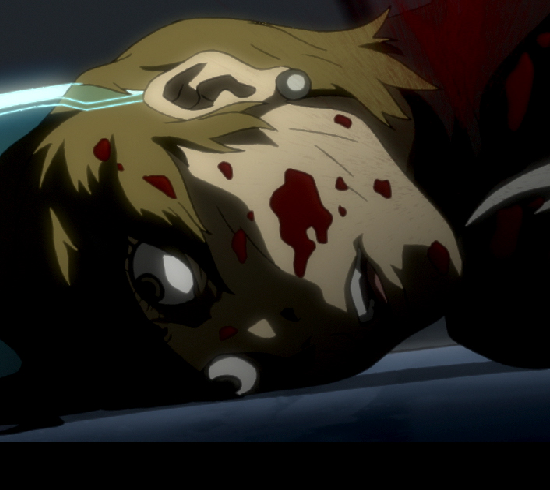 Dead Space, a unique game with tons of praise, also received animated films as part of the franchise. The movie, Dead Space: Aftermath, was released to cover storyline events occurring in-between the first and second game. After the Concordance Extraction Corporation loses contact with the USG Ishimura and the Aegis VII colony is lost, they send the USG O’Bannon to investigate. But the corporation loses contact with the O’Bannon. All hell then breaks loose as Necromorphs attack and kill the crew. The ending of the film coincides with the beginning of Dead Space 2 — so if you go in order you won’t miss a beat. Unfortunately, with poor animation and plotting, the movie was seen as a disappointment at best and a joke at worst for fans of the franchise. More unfortunately, this wasn’t the first animated film based on the game and probably won’t be the last.