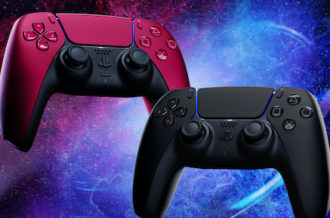 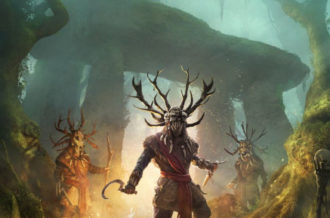 For anyone who’s living in the digital age, Maxis has a special deluxe version of SimCity just for you. While it’s priced $20 higher than the regular edition, it doesn’t come without its fair share of extras that mainly revolve around the building of your city. EA Games has released a brand new trailer showing off what buyers will receive with their extra cash: more landmarks, city sets, transportation vehicles, tourist attractions, services and plenty more.

SimCity will be out on March 5, 2013 exclusively for Windows PC users with a Mac version arriving later this year. It certainly would be nice to get this on consoles, but that all comes down to demand and properly assigning the game’s set of actions to the gamepad. That said, a Wii U version could be an intriguing venture.