Remember when we reported on the ongoing localization of Hyperdimension Neptunia Victory by NIS America?  I had the gall to refer to the company as “weird” and “quirky” and apparently someone at the company read that, finished constructing their cat food tin hat, smeared their face with peanut butter, and scoured the archives of possible screen shots to send out until we agreed to upgrade them to “complete raving lunatics.”  And boy did they succeed, running screaming past their target and landing in the area normally reserved for conspiracy theorists and Gary Busey.

A new batch of screenshots have been released that show off some additional gameplay footage that the folks over at Nippon Ichi describe as “off the wall” and what everyone not working at the company would describe as “Nippon Ichi-esque”, because there is no real word in the English language the describes this level of weirdness.  The screenshots start off normally enough, and we see some images of the main characters entering battle with what look like the Pac-Man ghosts. Apparently Blinky and his crew were putting up more of a fight than anticipated because the heroes are forced to dip into their pool of summons to fend them off.  So we see some fairly generic summoning animations, and then…uh…and then they…uh…wait. Hold on.

What the hell is that. 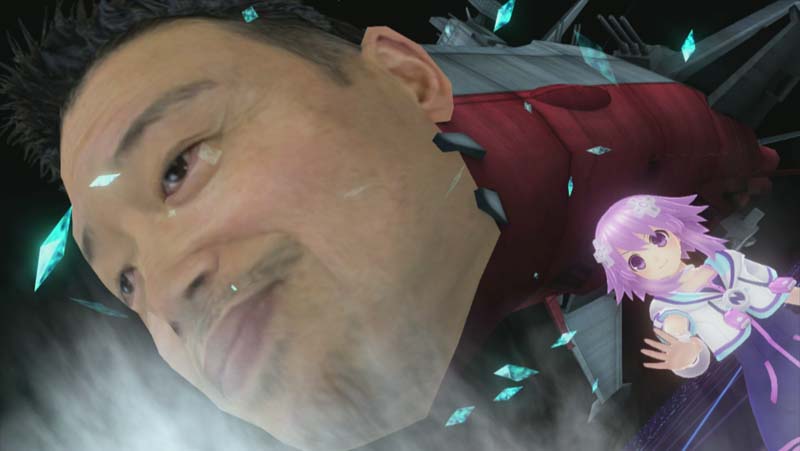 QUICK. SCROLL DOWN BEFORE IT SEES YOU.

And, more importantly, will fire kill it? Or do we need to perform some sort of pagan ritual?

So that’s a submarine with a human face. Well, more appropriately, judging from the weird stretching around the cheeks, that is a submarine wearing a human face. Fantastic. I didn’t want to sleep tonight anyway. I’m assuming summoning this causes the enemies to flee in terror, because I don’t know what else that thing is supposed to do and- 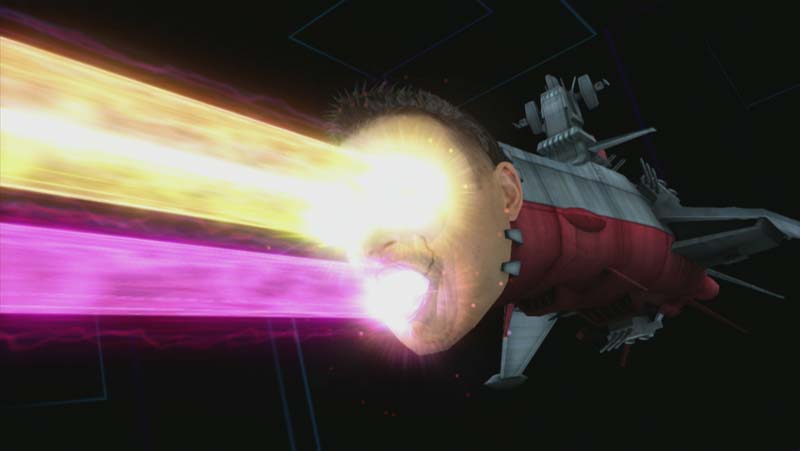 You don’t want to see what’s going on with the back end of this thing. Trust me.

The fun doesn’t stop there, because we are shown a couple of additional summons, including what looks like Dwight from The Office with what can only be described as sexual deviant face. 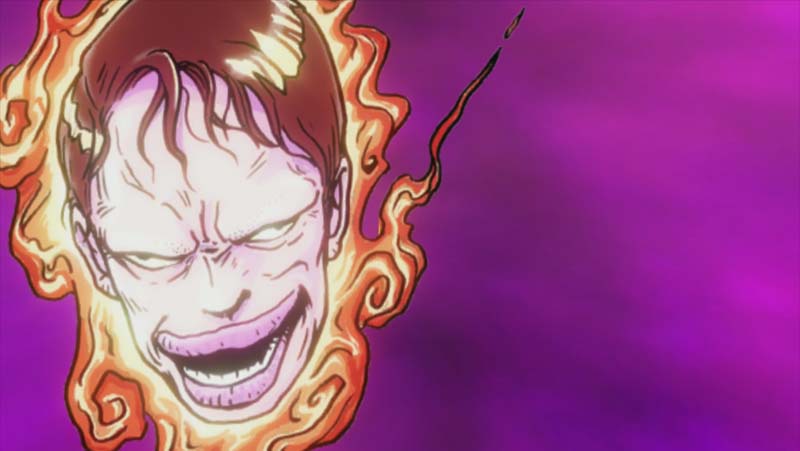 I have seen animals having sex in every position imaginable. Goat on chicken. Chicken on goat. Couple of chickens doing a goat, couple of pigs watching.

And this thing, which can only be described with high pitched screaming and intermittent sobs. 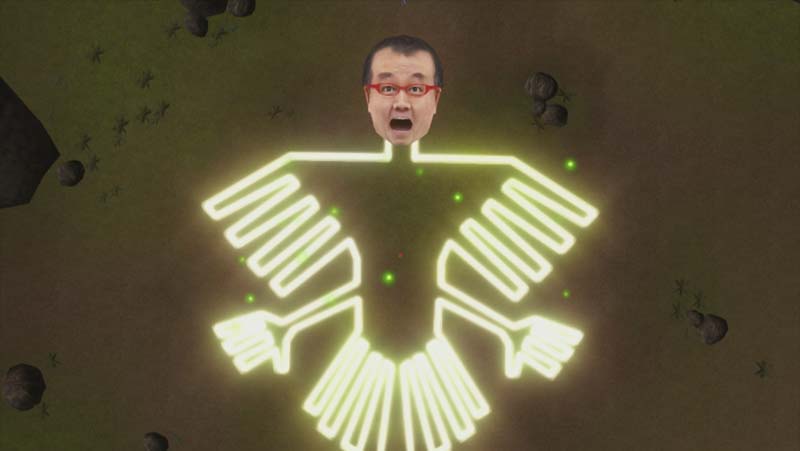 Woops, there goes your soul.

There are a couple of other things in the image gallery, including a huge robot named Copypaste expressing his innermost feelings and a vaguely sexual reference about hardware, but honestly these are barely strange enough by Nippon Ichi standards to warrant a mention.  It would be like if you tried to talk to the guy who believes that the lizard people are controlling the banks about how you always check behind the shower curtain for murderers before you use your toilet, and that amount of strangeness looks almost cute when compared to the screaming lunatic on the other side.  This game looks deranged, insane, bizarre, terrifying, and utterly and completely fantastic. I’ve played dozens of serious, humorless RPGs where you need to save the world from some primordial evil.  I’ve never played a game where you can summon a human faced submarine to shoot lasers.  I want to play that game.  Now.

Hyperdimension Neptunia Victory has a release date of March 12, so mark it on your calendars and stock up on nonperishable canned goods for the impending global apocalypse.