With the trilogy finally over, Epic Games is searching for different ways to expand the Gears of War’s universe without sacrificing any of its essence. The multi-million selling series continues to push forward with Gears of War: Judgment, a prequel that follows everyone’s favorite wise-cracking hero, Baird. With People Can Fly, best known for Painkiller and Bulletstorm, taking a crack at the next installment, don’t pass judgment on it too quickly as this looks to contain everything you’ve come to love, plus some.

This is what you get when you become a hero in the world of Sera: a pair of handcuffs around your wrists. Familiar to fans, Damon Baird and Augustus Cole (The Cole Train) are stepping up as the lead protagonists and running with the future disbanded Kilo Squad, made up of Sofia Hendrik and Garron Paduk. The story is still a little vague in that, shortly after emergence day, Kilo Squad has gone against orders and is now being court-martialed while the war against the locusts rages on. Even in time of distress and destruction, people still cling to military rule when they fail to realize the bigger picture. 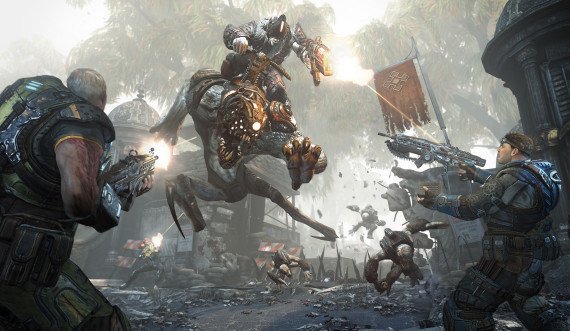 If you’re familiar with the basic Gears of War formula, you’ll more than likely feel right at home. This is, for the most part, the same game you’ve come to expect with some significant tweaks and additions thrown in. You’ll be chainsawing locusts in half while not worrying about them exploding, and getting incredibly gratifying headshots with every weapon. Because this is a step back in the fiction, though, the team will be quietly introducing disposable enemy types, such as the Rager which morphs into an overpowered giant whenever you piss it off. Better yet, those nasty Kryll are back in some fashion or another and look to tear away the flesh from your bones.

A new addition to the arsenal is the breechshot which is essentially a single-shot bolt-action rifle that will do considerable damage to opponents. The sawed-off shotgun, first introduced in Gears of War 3, will now feature two rounds before a reload is necessary, making it a little more accessible. Finally, the boom shield has been modified so that handguns are no longer exclusively used; you can now equip any obtainable projectile-weapon with it, making it an effective offensive and defensive tool when going up against the hordes of locust.

The multiplayer modes are what made Gears of War as popular as it is. Sure, the single player campaign has some emotional moments and an interesting setup, but it’s grinding chainsaws against another person across the world that really gets your blood pumping. While the last game featured significant changes to the formula, Judgment introduces new elements that put it to shame. In the attempt to differentiate each character from one another, classes for each individual have been introduced to add an astonishing amount of variety to combat in the new OverRun mode. Previously, it was mainly about just running and gunning, but now you can choose a character with a specific set of abilities. For example, the lovely Sofia has the ability to throw-out grenades that can heal and revive characters, while an Engineer such as Baird can lay down automated turrets to gun down unsuspecting locusts. While past games were mainly about cooperative experiences, this now goes beyond that with a larger focus on teamwork. 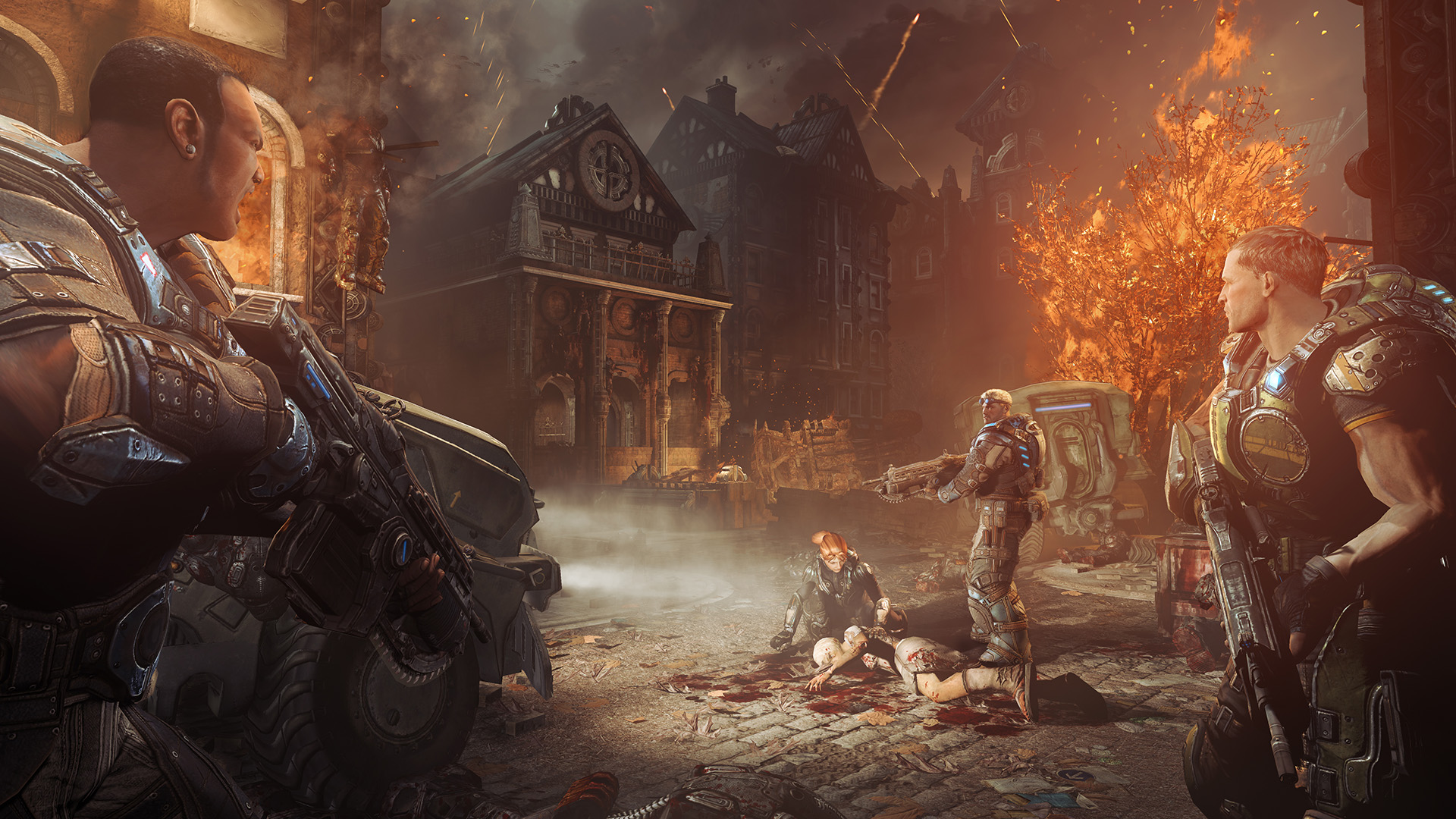 Gears of War: Judgment is only two months from release, but it’s already shaping up to be an early game of the year contender. With improved multiplayer aspects and a look at the world through the eyes of Kilo Team prior to Marcus Fenix’s jailbreak, a quick cash grab this isn’t. There’s just so much potential and lore behind this universe that can be explored; we just hope Epic and People Can Fly will take advantage of it. Start revving up those chainsaws as this will be a bloodbath of satisfaction come March.