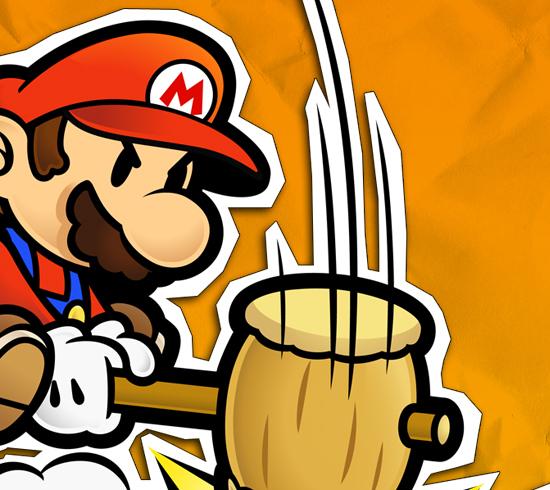 The world really is flat, at least it is in the Mushroom Kingdom. Paper Mario is an RPG in which Mario and his allies must collect Star Spirits to rescue Princess Peach. These little Mario character cut-outs have a variety of moves and even throw in a bit of pizzazz by performing action commands. There are badges that add special effects to attacks and a whole bunch of items to help your party along the way. A combination of 2D characters and a 3D environment brought out the best of two worlds. Paper Mario was Japan’s biggest seller during the week of its release. When it came to the United States, it was the eighth best seller until June 2001. It was ranked number 63 on a list of 200 of the best Nintendo games in 2006. Because of its success, Paper Mario spawned a new franchise. There have been four more papery games since 2001. If they keep making this many hits, we’ll have no more trees to make any paper. 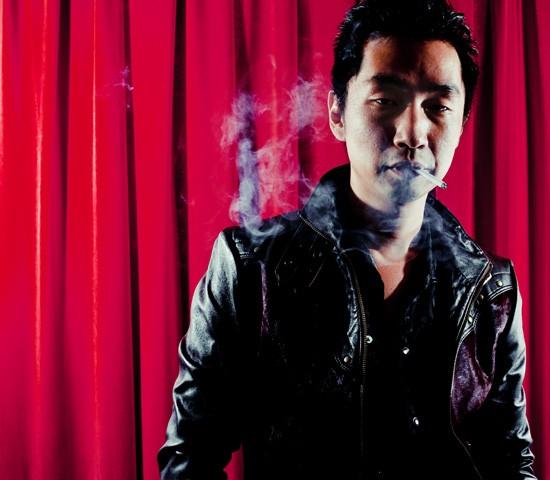 Without music and sound there would be a complete lack of story to video games. Luckily, Akira Yamaoka was born to rock and has done so for major franchises, stirring your emotions and adding emphasis to gameplay. For the Silent Hill games, he mixes haunting ambiance into the environment and creates striking melodies. He originally sought a career in design before becoming a musician — he studied product design at Tokyo Art College which sparked his new passion. In 1993 he went to work for Konami, working on the music for a couple of games until he volunteered to compose the score for Silent Hill. He was bold to state he was the only one capable, a real rock star. Akira and his work are such an integral part of the game that he was the producer and composer of the original film adaptation. He continues to make music for the series, but left the company in 2009. Akira is a current employee of Grasshopper Manufacture, with some of his most recent work coming from Lollipop Chainsaw. His wide range of talent will ensure even more masterpieces to our favorite games. 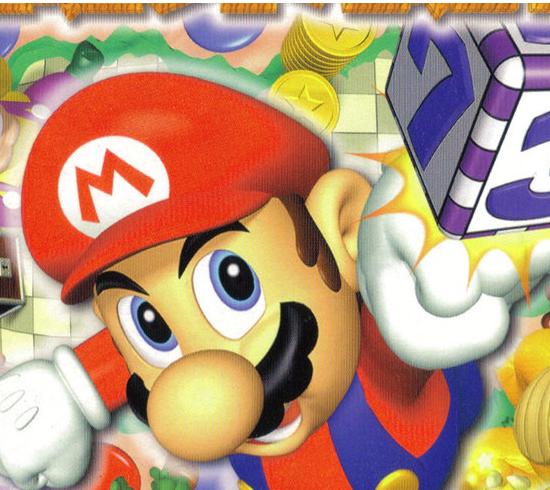 Mario spent too many games trying to rescue Princess Peach, defeating Bowser and even being a doctor. He needed some time off just to have fun and let loose. He was granted the opportunity thanks to Mario Party, mixing board games and video games into an enjoyable experience fit for the whole family. With loads of mini-games and some of Nintendo’s favorite characters, Mario Party is a multiplayer gem. Players take turns hitting a dice block and roam around the game board. After each player has “rolled”, a mini-game is played. Up to four people can play, sometimes it’s on teams or a free-for-all and in other games it can be three on one. Play fair or this party will end early. Simple gameplay and positive reviews earned Mario Party many sequels. He’s such a party animal. 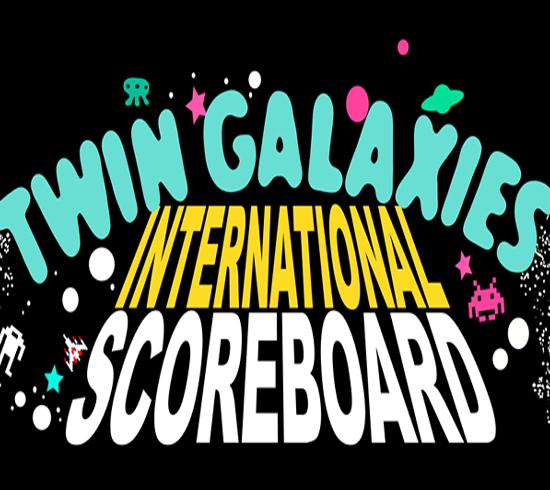 Walter Day, founder of Twin Galaxies Inc., took a trip around the country to record the highest scores found on various arcade games. After opening his own arcade in November 1981, the official list of scores he found was published in February 1982. This listing was named the Twin Galaxies National Scoreboard and became the official scorekeeper for video games. The table has been published all over the world including Italy. In the years since its inception, Twin Galaxies hosted over 20 events. They’ve pit states against each other, held iron man competitions and have been involved with country versus country events. Twin Galaxies publishes the Twin Galaxies’ Official Video Game & Pinball Book of World Records. They been considered by Guinness World Records as the premier verifier of world game records. 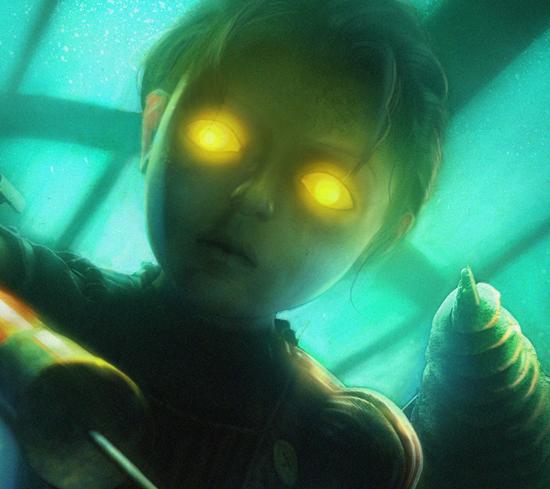 With Little Sisters, Big Sisters and Big Daddys, the Rapture family might get dysfunctional at times. If you couldn’t figure it out by now, BioShock 2 was released on this date. This sequel takes place several years after the events in the first game and Little Sister is causing problems. It contains a hefty amount of extras, more than the first ever had. Lots of multiplayer settings and loads of downloadable content gave BioShock 2 more bang for the buck. With high ratings it has been called unique, original and thought-provoking, but fan reception proved decidedly lukewarm in the ensuing years. It was the best-selling Xbox 360 game in the UK and America during its first week of release, selling over 500,000 copies in the month of February alone. You may need some family counseling after a game like this.