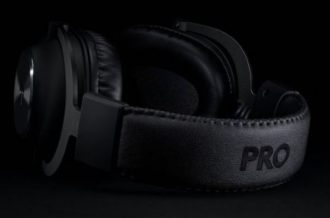 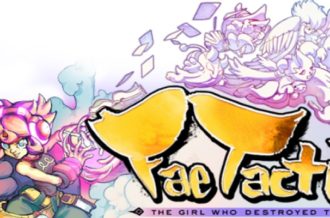 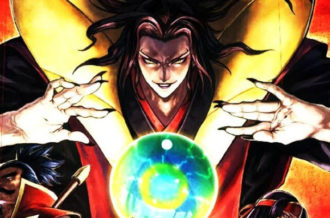 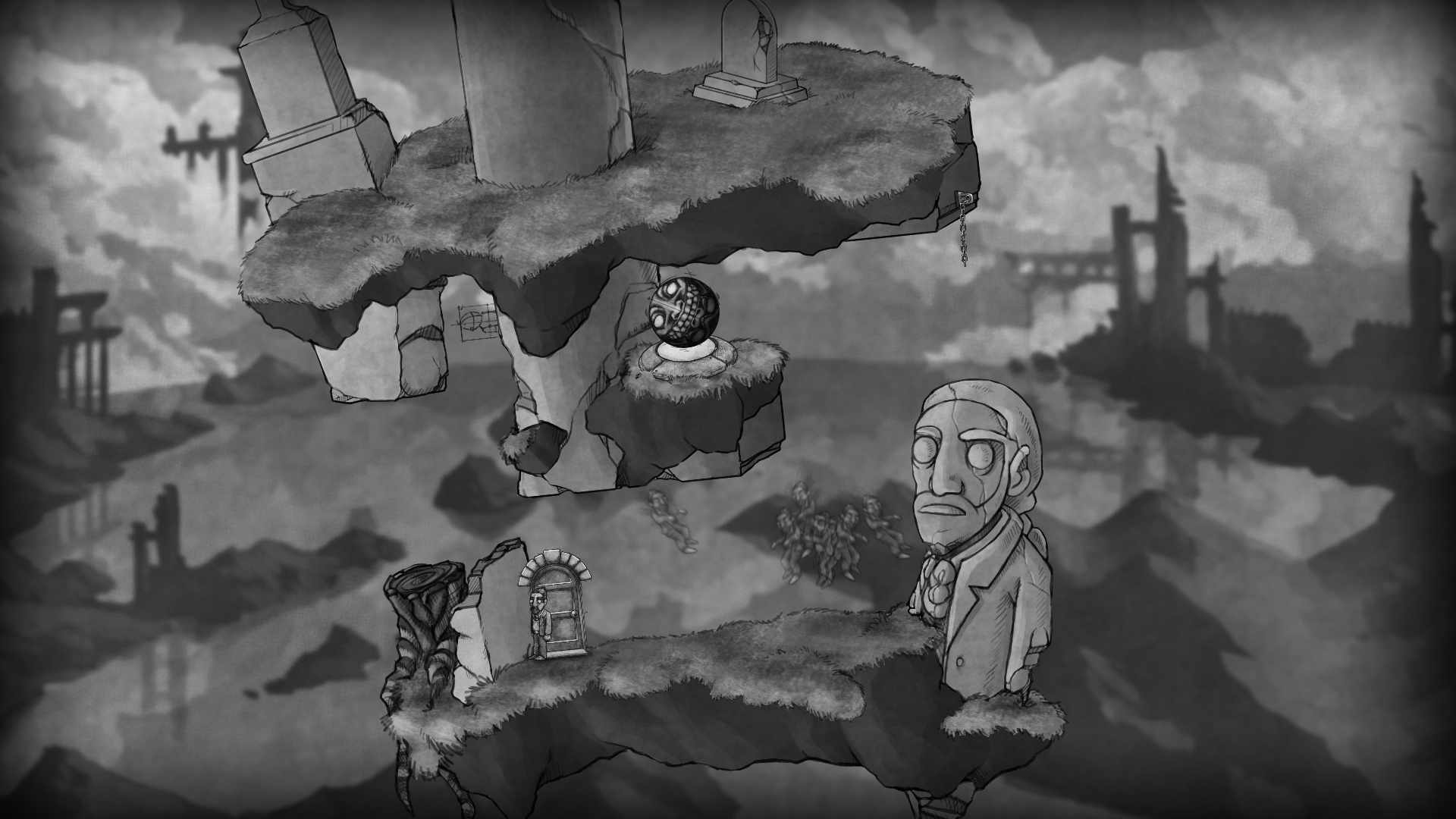 The Bridge is a mind-bending MC Escher-inspired gravity/logic puzzle game that may seem a bit overwhelming, but is well worth playing for anyone looking to give their brain a workout. Your goal is quite simple — get to the door. However, just how you get there is where the challenge comes in. Folks who lean towards consoles more than PCs will be glad to learn that the entire game can be controlled with a 360 pad — you’re able to move using the left stick and tilt and rotate the world around using the L and R triggers or bumpers. This allows objects to be moved where needed either with broad strokes, or sometimes, tiny taps to avoid causing objects from flying off-screen.

Should that happen, you don’t need to worry about restarting the whole puzzle – although that’s an option if you choose to use it. Holding B rewinds time ala Braid and lets you undo your last mistake, or series of them if you got stuck in a major bind. Moving the world around you can be tricky, but players of And Yet it Moves will be right at home here. In a sense, this game is a bit easier since you can survive falls of any length within the playing area, whereas there, a long fall would kill you ala Donkey Kong. However, you can be crushed by spherical Menaces and sucked into a vortex, so there’s usually always a lingering threat on your life to some degree.

The relatively low-pressure approach to death may annoy some, but it allows you to focus on the mental tasks at hand. Early puzzles involving getting one key into one door show you the basics and give way to harder puzzles that require you to shift the area around, change the perspective of items relative to their position in the world, and then still find a way to get the keys into the doorway to move on. These puzzles are tough, but rewarding and make every small bit of progress seem like their own reward. The Menace balls can be used to your advantage as well since shifting the world around means you’ll move them as well. Often times, you’ll need to move them in such a way that gets them out of your way, but still allows you to use their weight on something like a switch to turn off a vortex, and in one particular puzzle, carefully time sucking yourself into a vortex while also avoiding being crushed by the Menace so you can have it land on the switch, nix the vortex, and then end the level.

The diversity in the puzzles is fairly impressive and sometimes involves changing your color and perspective in the area you’re in via an inversion device to allow you to activate like-colored doors and keys. There’s nothing quite like the feeling of simultaneous joy and despair when you’ve struggled with a puzzle for half an hour, seemingly reached the end and are then told you can’t be white to go through a grey door. It’s not quite “Our princess is in another castle”, but it’s still incredibly discouraging for about half a second. Then you just dust yourself off, take a small break, and resume your quest to find one of the several ways you can solve each stage’s puzzles.

Every little bit of progress you make feels like its own achievement – like gathering one key in a multi-key puzzle. It might’ve taken you 15 minutes to get that key, but you really appreciate it and know that you’re halfway there. Your brain starts straining to figure out just how to get the other one, you struggle more, and then finally have a eureka moment and get the other one. The same kind of thing happens when you’ve got a set of color-coded things to deal with, like being white and having to avoid the like-colored Menace, but then having to change into grey to get a key before inverting once again to enter a white-colored door and getting the right sequence of inversions because each one sends you to a different plane of the map. It’s a very challenging experience, but rewarding and well worth the frustration that temporarily comes from the puzzles.

Graphically, The Bridge is quite gorgeous. Everything in the world has a cross-hatched look to it that resembles a charcoal drawing, and when combined with the all black and white art design, you’re left with a game that really stands out. The Bridge gets a lot of mileage out of little touches, like  every death bringing with it a little translucent ghost appearing where you died and gives you a constant reminder of your failures. Small changes in the world are easily visible thanks to lighting effects and allow you better gauge your button taps.  If you start seeing too much light on an object, it’s a sign that you’re moving too quickly and will knock that item off-screen if you continue, but if there’s just a small amount, you can just do tiny taps and get it where you want it to go – just a bit slower than you’d prefer. The animation of your character also has some nice little touches to it – like struggling to walk up a minor slope, or avoiding slipping down one – it’s reminds me a bit of Journey in that regard since a lot of care was taken with minor aspects to the game as a whole that show how much care was put into it in every way.

The Bridge‘s audio can best be described as subdued but to the game’s benefit. The soundtrack is quite good, and full of slow, classically-styled songs that put your mind at ease. This is a game that definitely wouldn’t benefit from loud metal or dubstep, and thankfully the developers didn’t even put it in the game ironically. Similarly, the sound effects aren’t going to blow you away, but will instead give you an appreciation for not hearing the Menace crush your, and the little clang the keys make when you gather them is satisfying, while the locking sound is so intense that it really makes you feel trapped in the area you’re in and adds to the panic of trying to find the keys to get out.

The Bridge is a must-have for anyone who likes logic puzzlers along the lines of LIMBO or who enjoyed And Yet it Moves‘s world-tilting mechanics. It’s a challenging, but incredibly rewarding experience and well worth its $15 asking price. The main game will take a few hours to beat at a minimum if you’re really “on”, and doing that unlocks more puzzles to play — all of which are replayable since you can always aim to get through them with fewer and fewer deaths, or just try to find new solutions. There really isn’t anything bad about the game, although the audio may not be to everyone’s liking, and the very nature of this being full of logic puzzles means it’s not going to be for everyone. If you’re prone to rage-quitting, this may not be the game for you, although perhaps its relaxed feel will put your mind at ease a bit and help you enjoy the experience.