While March is looking like the clear winner for the first half of the year, February was no slouch with a few standout titles hitting both physical and digital storefronts. While there were many, we condensed a list of five games that hit last month that we enjoyed the most, naming only one of them our official game of the month for February 2013. 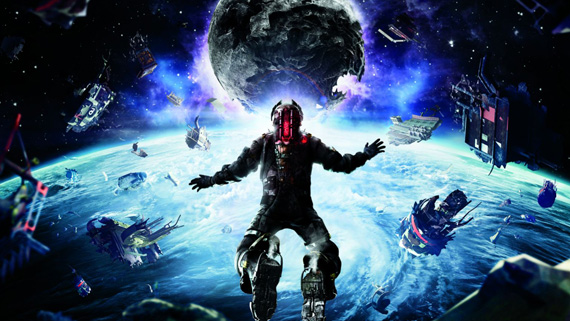 There’s certainly a few things that went wrong in the third iteration of the beloved action-horror franchise, more specifically the second half of the campaign, but there’s still a lot Visceral Games did right. Exploring the semi-open vacuum we call space, modifying and creating unique weapons, and at least trying to formulate an interesting storyline filled with multiple characters; Dead Space 3 had a lot going for it. Granted, this isn’t what the horror community wanted and the ending felt like a giant slap in the face, but Dead Space 3 is still an entertaining experience, especially if you have someone to play with. 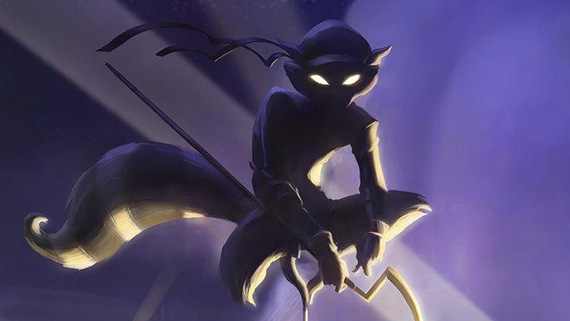 Even though eight years went by with nary a peep from our favorite thievius raccoon, Sly made a triumphant return with Sly Cooper: Thieves in Time in February. Capturing all of the charm and wit of the original series, but updating the graphics and slightly tweaking the gameplay to better mesh with this generation, Thieves in Time was resounding success. It’s a series that hasn’t forgot what made PS2/PS1 era platformers so much fun and it’s all the better for it. Priced at just $39 and including a copy of the Vita version via CrossBuy, it was a bigger steal than even Sly’s greatest caper. 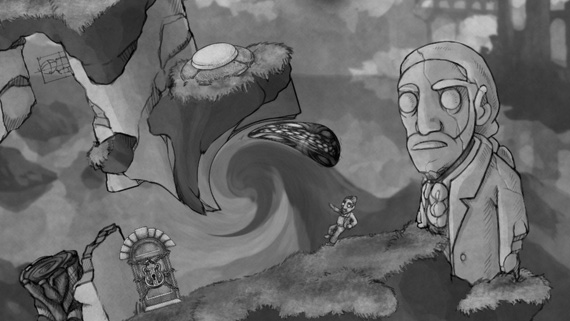 The Bridge has only been out for a couple of weeks and it already seems like something that will stand out when the year ends. Its Escher-inspired stages and their puzzles bend your mind a bit and require you to spin the in-game world around to solve. The charcoal painting and cross-hatched art style is outstanding, and the subdued soundtrack makes it easy to relax and focus on the puzzles. It’s a very challenging game, but one that’s well worth seeking out if you enjoy tough games or really loved And Yet It Moves, which this was clearly inspired by and takes its world-turning mechanics to a different level.

Fire Emblem: Awakening is that game most thought would be good, but never expected to be the tour de force it was. Taking a relatively archaic, difficult, plodding and niche genre and making it enjoyable and, for lack of a better word, wholeheartedly awesome for almost everyone is no small accomplishment. But that’s Awakening’s story in general: it defied convention with its textbook, yet super polished, delivery of mechanics previously thought of as antiquated  to present to the gaming masses an epic adventure filled game with challenging encounters, delightful characters and an absorbing plot. Here’s hoping Awakening’s influence is eye-opening and far-reaching because we, the gamers of the world, deserve more releases like it: complete labors of love that cut no corners. 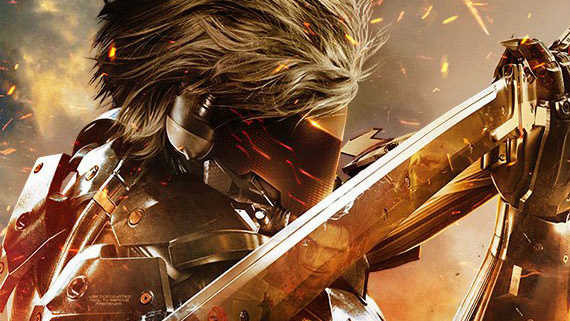 It’s no surprise that Metal Gear Rising turned out to be a fantastic title. Developed by the men and women over at Platinum Games, Metal Gear Rising featured some of the most enjoyable sword mechanics in any video game. While they weren’t particularly deep, chopping the limbs off cyborgs and cutting enemies into thousands of bits is still incredibly satisfying. Throw in some of the most badass bosses and you have a spin-off that’s just brimming with life. Even with a short campaign, the rocking soundtrack, gratifying combat and over-the-top story leads this to be the best game of February.