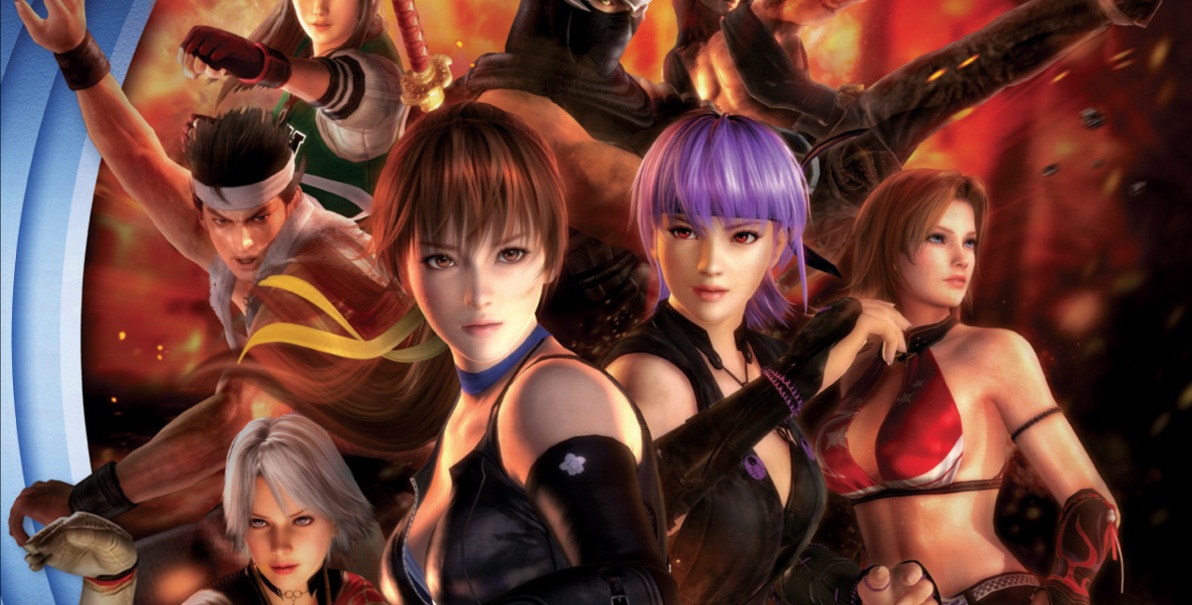 Note: Portions of this review appeared in our Xbox 360 review of Dead or Alive 5.

When Dead or Alive 5 was released last September, Tecmo proved that the series could not only survive without its infamous developer, but flourish. While it fundamentally remained the same as previous titles, it excelled visually and easily remains one of the best looking fighting games to date. Half a year after its initial release, the game is making its handheld bow with Dead or Alive 5 Plus, which features the debut of touch controls and some other nifty features.

While DOA used to be exclusive to one console, DOA5 went multi-platform to the extent that we’re getting a PS Vita version months after its original release. Even though it’s been ported to an entirely different platform, the basic formula remains the same. With a fighting game, however, that’s generally not a bad thing — especially when the system is as solid as this one. Dead or Alive 5 uses the “Triangle System” (also known as “Rock Paper Scissors”), where certain moves defeat others. The four basic movies are punches, kicks, throws and holds — each mapped to a different face button. Punches take priority over throws, holds take priority over punches and throws take priority over holds. While there are a ton of intricacies, such as holding at different heights or guarding, it’s an easy-to-grasp system that makes DOA not only less-frustrating than other titles to master, but accessible for the unconverted.

Stages have been refined to better take advantage of the settings. Pinning opponents against walls occurs more frequently and level-specific “Danger Zones” have been updated with “Cliffhangers”, allowing the downed combatant to make one desperate grab before falling. Cosmetically, the most noticeable change to the series is the addition of perspiration. As the match goes on, fighters begin to sweat depending on the effort put forth. Characters eventually become drenched in sweat that, yes, makes clothing see-through. While seemingly irrelevant, it adds a lair of realism to the game that makes it seem more immediate. While everything looked great on home console’s, Plus looks stunning on Vita’s OLED screen.

While on the subject of translucent tops, it’d be foolish not to bring up the “breast physics”. While bouncing breasts have always been a staple of the fighting series, they were completely shaken up in DOA5 — literally. Female assets moved based on the costume worn and traced movement, but it reached the point where it was just silly. Any tiny movement elicited breast movement. Extend an arm? Jiggle. Take a step forward? Jiggle. Smile? Jiggle. While the new physics were intended to add realism to character models, it ironically made the game less genuine. In Plus, however, an option was added in the game settings to control the jiggle factor. Dubbed “Breast Motion”, the physics can now be set to either Off, Natural or DOA, with the latter being the same movement as the console versions. Natural is certainly the best and more realistic option and a refreshing addition. Off, however, is just plain crazy.

To help remedy the woes of the game’s soundtrack, the ability to change the background music was added. Instead of listening to the default stage song, the option to choose specific songs for each character is now available. Songs range from throughout the history of the DOA franchise, allowing you to listen to only the music you like. Swappable at anytime, it’s a nifty feature that allows everyone their own theme song.

The most notable addition to Plus is certainly its Touch Fight mode. Instead of using standard button controls, this Vita-exclusive feature allows players to battle with any of the game’s characters using only the touch screen. While there’s only so much a buttonless fighting game can accomplish, the depth here is impressive with a dozen or so moves. Tapping the screen strikes the opponent, with repeated taps preforming a combo. Flicking up launches the opponent, flicking down performs a downward strike and flicking left or right activates a downward strike. On the defensive and special move side of things, tapping with two fingers guards, pinching the screen carries out a throw and holding your finger on the opponent when your health is half or less triggers a power blow that can only be used once per round. While it’s a fun little mode in occasional short spurts, it certainly isn’t a serious fighting mode and alone isn’t worth buying this version for those who already own the original game — as nifty as seeing the fighters close-up in portrait mode (and, er, in certain costumes) may be.

Good or bad, if there’s one thing Tecmo Koei is sure to do with their games, it’s re-release them. Luckily, Dead or Alive 5 remains the great fighting game it was on consoles and is enhanced here with multiple new and exciting additions. While none of them may be worth re-buying the game for, simply having a console quality version of it on the go that can play online with the PS3 version is. Those who haven’t experienced the original incarnation of the game will find Plus to be the premier version, and the fact that it’s the handheld rendition of a graphically-intense six month old game makes that fact alone worth the price of admission.