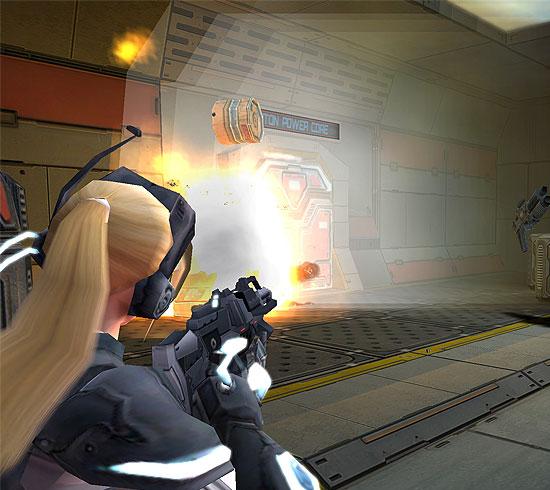 Blizzard has some of the largest franchises in video games with World of Warcraft and Diablo. They also have a third, Starcraft, that had it’s share of ups and downs. This is one of those downs—so down in fact it’s like this never existed. Starcraft: Ghost started development in 2002 but years later it was officially considered to be in development hell. Issues finding the right studios and constructing the game to release for three consoles, with lack of online play for the GameCube, contributed to the game’s postponement. The premise seems quite enjoyable, however. You play as Nova, a ghost agent, as she uses stealth to complete missions. Nova has made appearances in other installments to the franchise, so at least we know the company likes her character. It’s a shame there hasn’t been an update in several years but Blizzard has never said it was canceled. Perhaps someday the game will appear out of thin air. 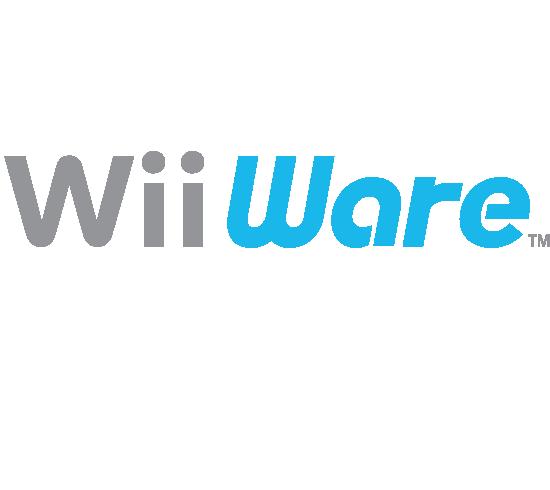 The current generation of consoles has been kind to independent developers and anyone trying to expose their creations to a mass market. WiiWare is a service by Nintendo to help those with small budgets launch their games. Companies with published titles include Neko Entertainment, WayForward Technologies and High Voltage Software—all of whom are not multi-billion dollar video game corporations but do produce quality entertainment. This is not to say those huge companies don’t get published on the WiiWare. The biggest names in games—Konami, Capcom, Sega and Square Enix all have titles available on the service. There have been some issues with indie developers Team Meat and Trent Oster both criticized the size limit imposed by Nintendo. The WiiWare is a great way to get projects off the ground but it’s not for everyone. 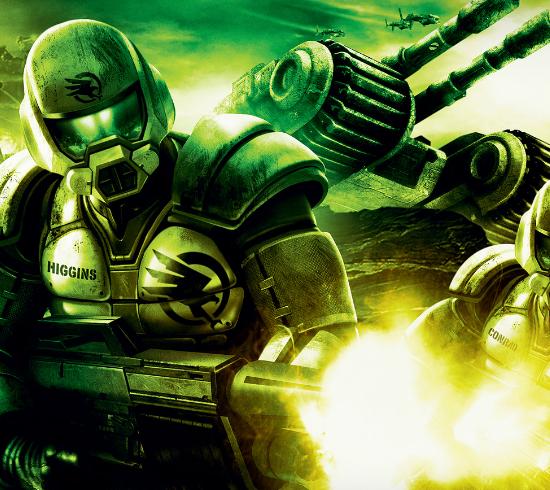 About 17 years after the events of Tiberian Sun, a new war broke out. In Command & Conquer 3: Tiberium Wars three factions are in heated battle with each other over control of a precious resource—tiberium. In single-player mode, you learn of each group’s background and storyline. Tiberium Wars was recognized as one of the best real-time strategy games in a long time. It was not noted for its innovation but as a quality game in a limited genre, that missing aspect didn’t matter much. A soundtrack, expansion pack and a cast of well-known actors all contributed to the overall experience of the game. Tiberium Wars sold over 120,000 units in its first week and one million only two months later. It earned awards as an outstanding strategy game from numerous organizations. 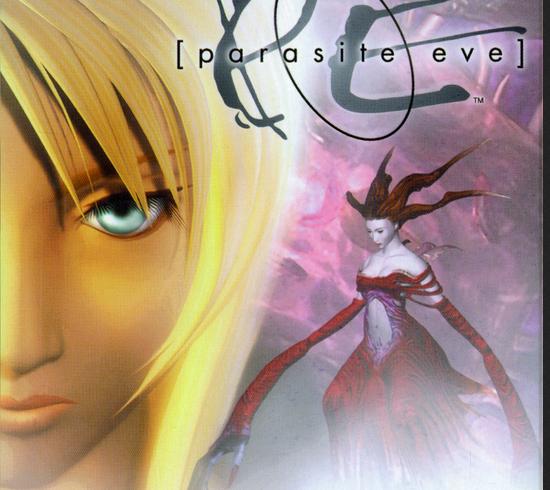 Based on the novel of the same name, Parasite Eve, is a survival horror game by Square. A mutated beast, Eve, threatens the city of Manhattan with her ability to cause people to die due to spontaneous combustion. The player’s character of Aya seems to be the only person able to get close enough without dying. The game takes you through various cities of the United States as Aya attempts to eliminate this threat. Replay value is high, allowing gamers to use weaponry and skill points from the first playthrough as well as new levels. Parasite Eve is notable as Square’s first game to earn the mature rating. It has received high scores and positive reviews from critics. Over 1.9 million copies have been sold worldwide. It has been made available on the PlayStation Network in 2011 bringing back all those creepy combustible corpses. 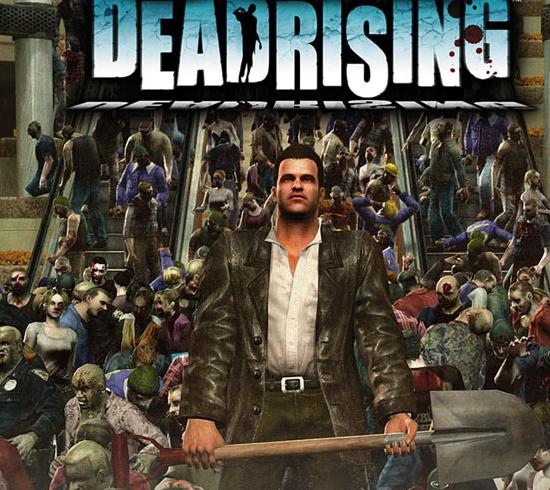 Sorry to all you Deadheads, this isn’t a Grateful Dead video game but it’s sort of related. Dead Rising is a zombie-filled shopping mall survival game which earned a multitude of awards, including Most Innovative Design. It would be sort of weird if a zombie game came out with a soundtrack but it did a few months after the game was released. The album was released under Suleputer, a Capcom-owned record label who put out soundtracks for other games including Viewtiful Joe and Dino Crisis. The 43 track album has recordings from various artists and runs a little over an hour. It also came bundled with a limited edition t-shirt. Hey, that’s cool because anything with free clothing is a good deal. It might not be a good idea to listen to the songs when walking through a mall, you won’t be able to hear any zombies stumbling behind you.