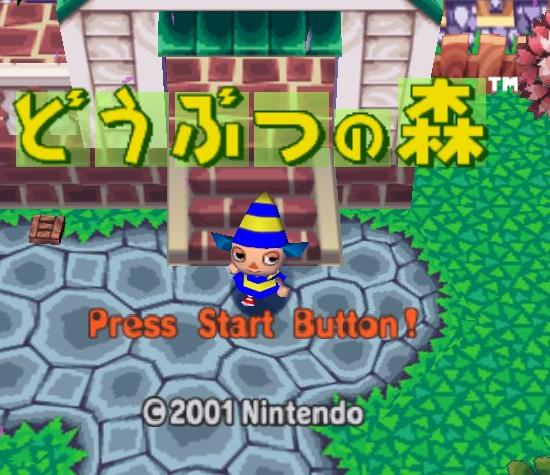 A year before the Nintendo GameCube was released, the N64 wasn’t giving up so easily. As many gamers know, Animal Crossing came out first in Japan only for the N64 and was called Animal Forest. Animal Crossing is a unique series offering players to interact with a small town of animal villagers. The goal is to attract as many newcomers as possible by making the town as beautiful as possible. Decorate areas with flowers or chop down trees when needed. There are multiple matching sets of furniture for your home. The biggest difference for the Nintendo 64 version is lack of an internal clock which allowed the GameCube one to be played up to 30 years! Although it did not have as many features when ported to the GameCube, the first version did serve as a great base to build upon. 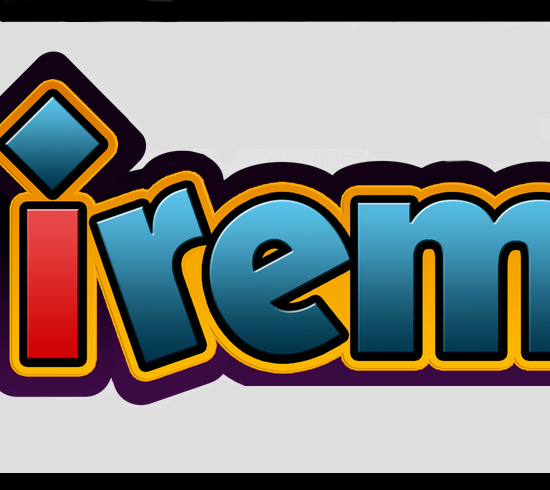 Irem has been around since 1974 but on this date, Irem Software Engineering Inc. was founded. You may have heard of some of their early arcade titles; Moon Patrol, Kung-Fu Master and R-Type. For awhile in the mid-90’s, sales were so slow. This caused a few members of the company to leave and form Nazca, which gave us the Metal Slug series. Nowadays, Irem develops and publishes games mainly for Sony’s PlayStation lines. In the wake of the 2011 earthquake and tsunami that hit Japan, the company canceled many of its titles to focus on slot and pachinko machines. To spice things up, Irem would announce elaborate April Fool’s jokes. Despite a few bumps along the way, the company remains dedicated to entertain. 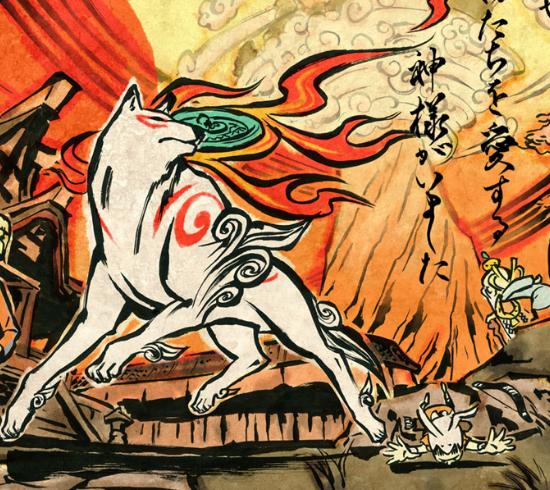 Who doesn’t love a good a Japanese folk story? In Ōkami you play as Amaterasu, the goddess of the sun, who has taken the form of a white wolf. You travel throughout the land, restoring all the damage caused by the demon, Orohchi. Amaterasu uses the power of the Celestial Brush and the friendship of those she’s met along her journey to defeat the the evil demon. When the game ported to the Wii, many believed its Wii-Mote would fit well with the paint brush. It took a couple of years until Ōkami came to the console due to issues with the engine. A few features from the PS2 release were cut from the Wii version but was still met with the same high ratings. It was awarded with April’s Game of the Month, among others. 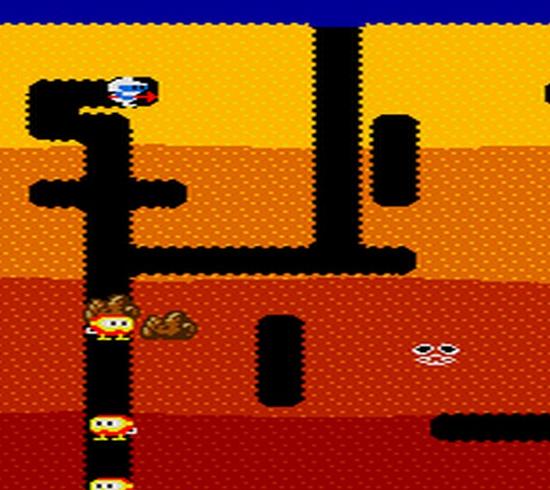 This gem was around during the highlights of the arcade era. Dig Dug is a game in which players have to dig — duh. The goal is to eliminate monsters from the screen by either inflating them or dropping rocks on their bodies. But the enemies, hiding beneath layers of dirt, force players to dig their way through. After taking care of the enemies you’ll advance to the next level. It’s a simple concept to grasp but the addictiveness of wanting to get rid of every block of dirt kept people hooked. Dig Dug was considered one of the best coin-operated games of all time. If you’re itching to recall those golden days, dig up some quarters and hit the arcade. If there aren’t any around that’s alright. Dig Dug has been made available on many home consoles and even popped up in other video games. 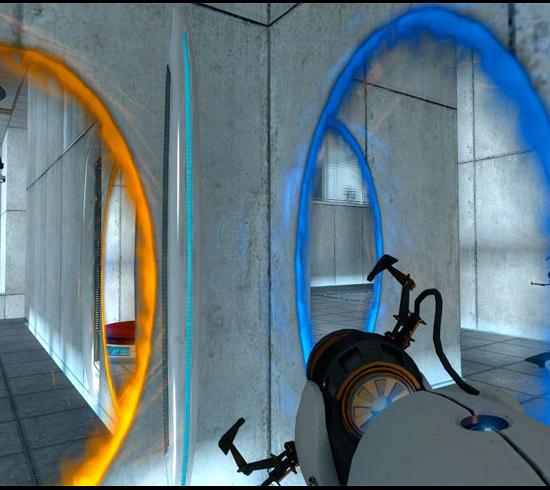 No lying over here. Today is the birthday of Portal 2, a game not only successful in the industry, but to science as well. Portal 2, developed by Valve, is a puzzle game in which players solve each challenge by use of teleportation. It’s been given high praise and scores from every leading video game source. Critics enjoyed the talented voice acting and outstanding dark humor. The physics in the game were so advanced that it’s been used in classrooms across the world. Math and science teachers have thanked Valve and because of this, the company created a system allowing educators to download the game and level editors for free. The amount of work put into this game really paid off when it was awarded with numerous Game of the Year honors. They’ve truly earned to have their cake and eat it too.