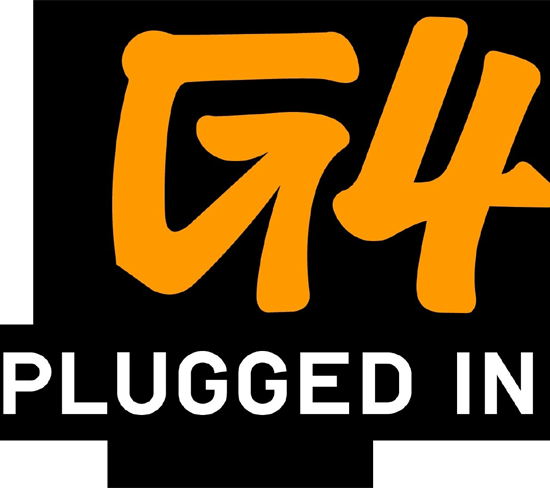 Watching TV is great and playing video games is always fun, but combining the two is even better! An entire channel dedicated to everything in gaming made its debut under ownership of NBC. The network launched with several original shows. Arena was a show featuring a multiplayer, LAN party competition between teams of gamers. Two video game experts reviewed the latest titles in Judgement Day. One more show was Cheat! which gave viewers a quick look at codes and Easter eggs. G4 allowed fans to stay up to date on events such as E3 and Comic-Con all from the comfort of home. Since its inception, the channel has become less and less about gaming and more and more about Cheaters and Lost. In recent history, the network has become a bit of a lame duck playing old movies until it’s rebranded as the Esquire Channel. 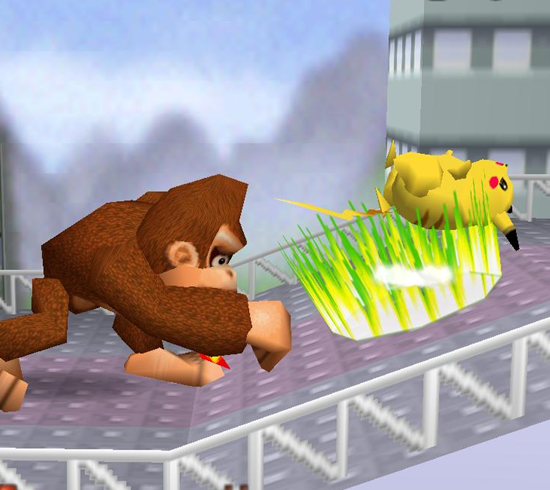 I can still remember the day I first held my copy of Super Smash Bros. I sat in the back seat of my parents car anxious to get home. I opened the box immediately but had to wait for what seemed like eternity just to play the game. The world was going bonkers when the game came out. The very first multi-franchise crossover from the Nintendo was a smash! Pick from some of the company’s greatest characters and duke it out with one another. You’ve got Mario, Link, Donkey Kong, Kirby, Samus, Pikachu and more to choose from. Battles even take place at famous stages from each character’s games. Because of the popular cast of fighters and simple mechanics, it sold over 3 million copies around the world. It was honored as the Best Fighting Game for the year, fun for anyone. Super Smash Bros. was such a hit it produced two sequels. 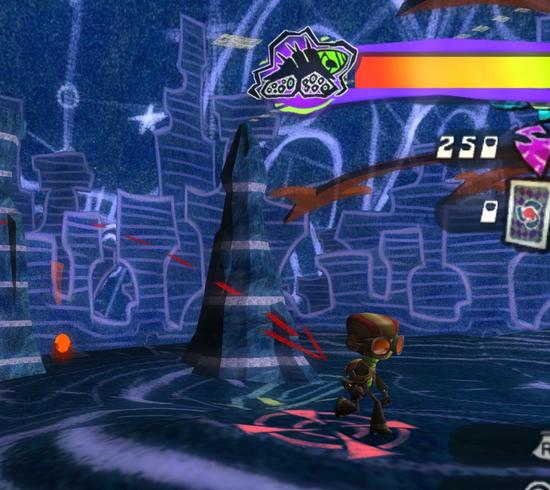 Not too long ago, Double Fine Productions, created a game that was so crazy it couldn’t sell. The game was Psychonauts and it starred Raz, a little guy with extraordinary powers. You enter the minds of other characters with mental problems and use telekinesis, levitation, invisibility and more to cure them. Psychonauts has been heralded for its artistic direction, funny dialogue and intricate plot. It received high scores; the PS2 more than PC due to performance issues. That did not stop it from winning a number of awards and honors including Editor’s Choice Award from PC Gamer. What did bring Psychonauts down were its poor sales numbers, selling roughly 400,000 copies. Still, it’s crazy-good and has slight hope of a sequel in the future. 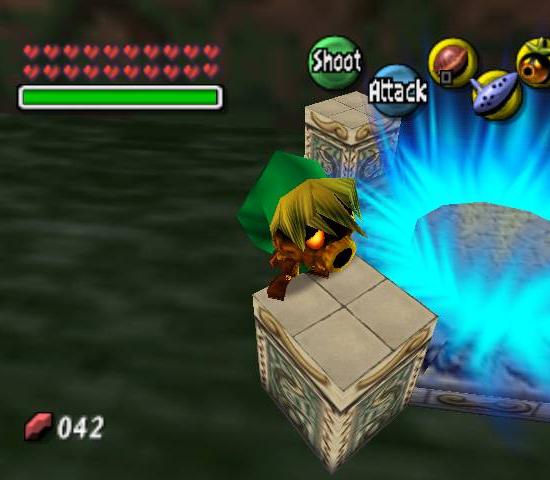 Although not a sequel to Ocarina of Time, Majora’s Mask was under a lot of pressure to live up to its legendary predecessor. The eagerly anticipated game became a huge sucesss, selling over 3 million copies worldwide after its release in Japan. Using slightly improved graphics and the same game engine, Majora’s Mask had the all the familiarity fans love, along with new features. The storyline takes place over three days where each day the Moon is falling towards the central town of Termina. Link can still travel through time to the first day before the Moon crashes. The most prominent component is Link’s new ability to transform into well-known Hylian species by donning a mask of their likeness. Each form has unique abilities that help him progress through dungeons and ultimately help Link unlock the secrets behind Majora’s Mask. The game recieved numerous high ratings and has made several Top Game lists. Majora’s Mask was re-released for Nintendo GameCube and the Wii Virtual Console. Hopes for a 3D remake ride on a statement made by Miyamoto at E3 2012. 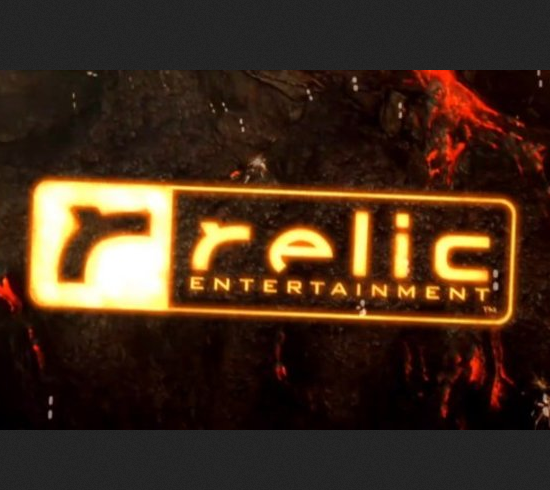 Relic Entertainment has been in the biz since 1997, pretty old but not as ancient as other companies. They enjoyed moderate success with a couple of real-time strategy games for PC. One of which involved genetically splicing animal DNA, can’t get more fun than that. However, Relic’s fate changed on this date when it was acquired by THQ for nearly $10 million in cash (no wonder THQ went downhill). However, shortly after the purchase, Relic enjoyed some of its highest success when Warhammer 40,000 Dawn of War sold more than 7 million copies. The company was even named Best Developer of 2006. The joyride came to an abrupt end, however, when parent company of THQ filed for bankruptcy in December 2012. In the aftermath, Relic Entertainment has been swooped up by Sega and will hopefully continue to produce quality games.