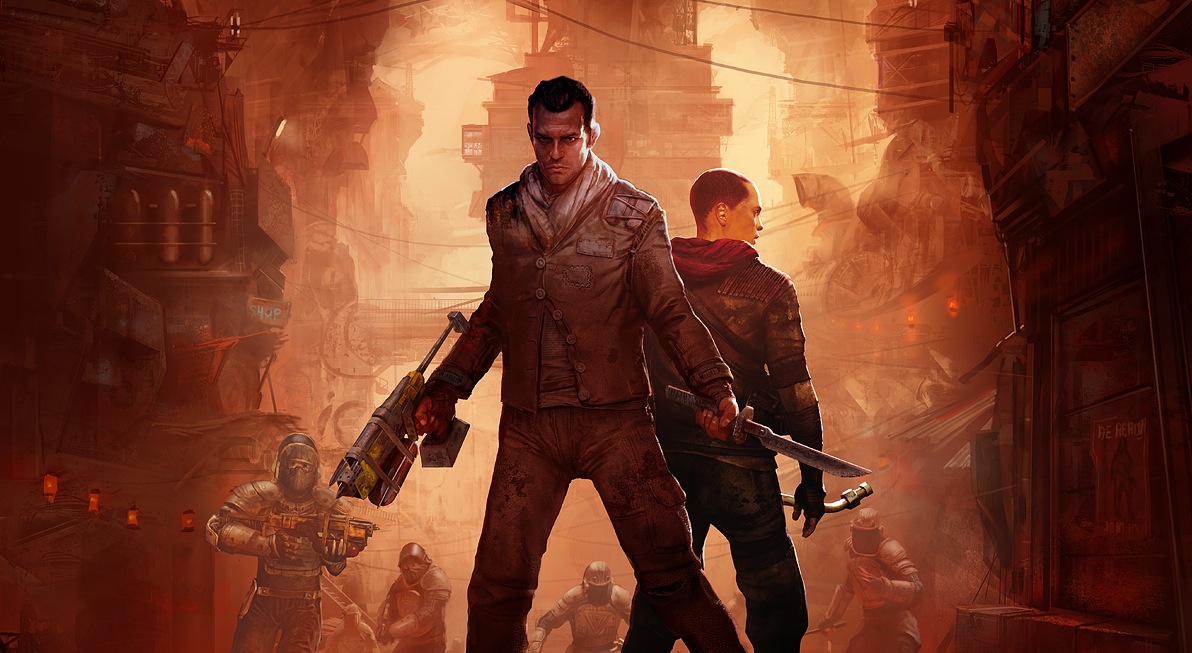 Mars: War Logs is a highly ambitious indie RPG game by Spiders Studios that seeks to emulate the experience of AAA titles like Fallout and Mass Effect on a small budget, yet its attempt to reach for the stars results in a somewhat mixed experience. Creating a game that plays almost as a combination of the aforementioned games with a fighting system that could be found in the likes of The Witcher, it’s clear that Spider Studios have tried to take the best elements of them all, yet its attempts to combine them has produced an experience that feels like it needs more focus on the positive aspects and slightly more polishing to reach its potential.

You are Roy, a prisoner of war with a dark past who, when a young soldier called Innocence arrives in camp, gives him the perfect partner to try and spring free from camp to get back home to Shadowlair. The people waiting for you back home, however, aren’t exactly going to welcome you with open arms and you soon find yourself trying to find a way to survive despite being hunted by people of all sides who want you nothing but dead. It’s clear from the start that Mars: War Logs is going to be largely focused on story and character and within that aspect it can be said that they are successful. Roy is for all intents and purposes a complete badass and it’s refreshing for a player to be able to control the powerful cool guy usually found as companions within RPGs rather than the fresh newbie. A drawback to this, however, comes with the exposition of the world of the game which often makes references to certain aspects of the world which the player has no way to know. Although effective in building up a certain amount of myth about the setting, it also results in players not quite being sure about certain elements of the story, sometimes ruining the overall flow as the player is forced to take a pause and try put all the pieces together using the limited information available.

That being said, the world of the game truly feels alive with a complete history of how humanity ended up to be on the planet and trials that they have to endure being impressively constructed. Indeed, it’s clear that Spider Studios have put an enormous amount of effort in trying to rival the universes of Fallout and Mass Effect, yet it still feels like they have tried to cram too much into the game. Whilst the history of the world is impressive, the same can’t be said for characters that often disappear just as you start to get attached to them. This relates to a frustrating aspect of the game which often railroads the story to get a desired outcome. An example of this is Bob, a guard at the prison, who will die unexpectedly if he joins you on your attempts to escape despite the fact that you can go out of your way to protect him. Indeed, this happens quite a few times with newly introduced characters, causing the player to become a bit desensitized when another latest companion dies after you’ve known them for less than ten minutes of gameplay. In a genre which relies so much on making emotional connections with NPCs, Mars: War Logs only allows the player to bond with one or two characters, somewhat disappointing considering the potential at hand. 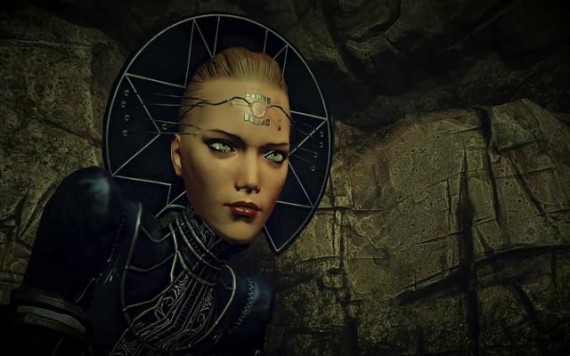 Choice is often key in RPGs and players looking for a choice system to rival Fallout or Alpha Protocol may come away slightly disappointed that there is a limited amount of chances to effectively change the game’s storyline. With that said however, the player can make some pretty big choices which affect the game entirely including killing off important NPC’s and potential companions and it’s impressive that you can effectively cut off a whole branch of the game. It’s just a shame that enormous choices like this that carry significant weight are too far and in between to be as advertised as they have been for Mars: War Logs.

Voice acting ranges from the good to the absolutely terrible. Several scenes were ruined by a lack of emotion and it serves to detract from the experience somewhat. This wouldn’t be so bad except for the fact that the game is heavily dialog driven, meaning that some poor voice acting stands out all the more in the context of playing. While there are some strong performances, including the voice of Roy who sounds like David Hayter as Solid Snake perfectly delivering each line, it makes it all the more jarring when incidents occur like when Innocence’s parents’ house is burnt down and he lets out a light moan which noticeably detracts from the mood. The writing is very good and it just adds to the disappointment that the game’s script was somewhat let down by the, at times, abysmal voice acting. 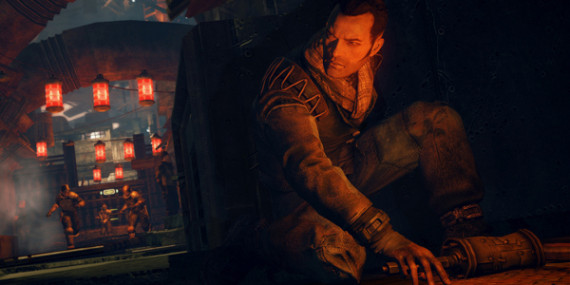 Gameplay-wise, it allows you to make use of both electrical powers in your capabilities as a Technomancer and also to fight melee style. Both of these are implemented solidly, but lack the panache to feel spectacular, especially when you’ll spend a lot of your time rolling around trying to get behind enemies to inflict more damage. The sneaking system, however, is pretty bad and it’s clear that if you’re a player like me who loves to go unnoticed, Mars: War Logs isn’t the game for you. There are very few times when the player is given the chance to use his sneaking abilities like they should and you’re better off spending your experience points on fighting stats as enemies often notice you, even through walls. In fact, it seems as if the sneaking system was added in as a second thought and in all honesty it shows.

Yet despite its many flaws, this reviewer still liked Mars: War Logs. When it does work, it works really well and it’s clear that the game was extremely well written and the story flows smoothly throughout. The fact that you can take on several powerful enemies and easily come out on top when you finally master the fighting system is nothing if not empowering and you truly do feel like the most dangerous man on Mars. As an example of wish fulfillment, you’d be hard-pressed to find a better indie title which offers you such the experience to play as such a potentially powerful character. The design of the world which takes many of the best elements of Steampunk is impressive and it’s very clear that a lot of love went into making the game the best that it could be on its limited budget and to be honest was quite successful in providing an enjoyable, if at times frustrating, experience. 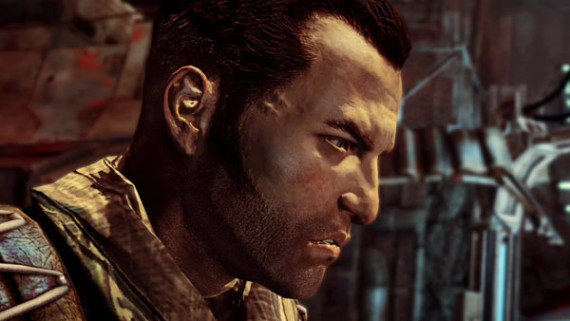 As a whole, Mars: War Logs is a game well worth checking out for RPG fans and, at only twenty dollars, there’s no reason not to. Although frustrating at times, the developers’ ambition puts it above other indie RPGs which seem happy to settle for less considering their price. With a slightly bigger budget, Mars: War Logs could have been a great game, yet as it stands, it comes out as a mixed bag. There is great potential here for a franchise, however, and the only way to go is up as Spider Studios will hopefully iron out the flaws with the game for future releases. Flaws and all, there are worse ways to spend your money if Mars: War Logs has piqued your curiosity.