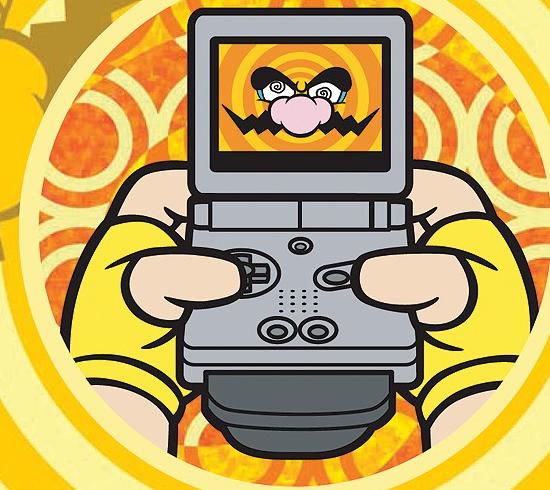 Wario is one of Mario’s arch-enemies, but sometimes he just want to chill. One day he was relaxing, playing his GBA when his character died. In a fit of rage Wario broke his game, so he rushed it to a friend who happened to improve it for him. WarioWare: Twisted! was the result and it became available to Australian gamers on this date.As the title implies, players will complete various mini games sometimes by tilting and turning the handheld console. Twisted was the third game of the series to be released. According to the Guinness World Record 2010 Gamers’ Edition, it contains the most mini games of any product with a grand total of 223. We believe Wario has found his niche by supplying us with addictive games to keep our minds fresh. There’s really no need to go back to bothering Mario. 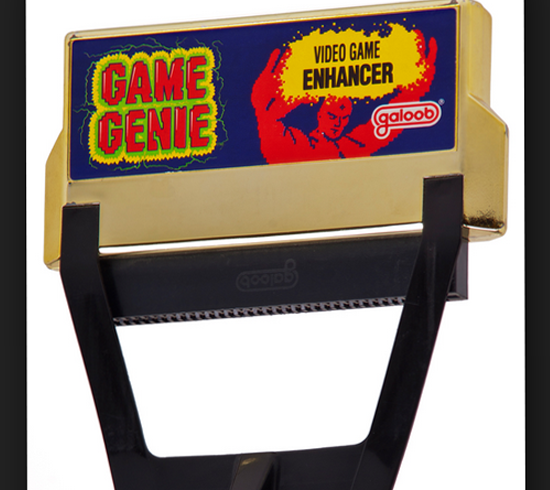 Back in the early days of Nintendo’s rise to fame, there were quite a few bumps along the road. Nintendo had been involved in many court cases such as the dispute over the use of the name Donkey Kong. However, this particular lawsuit came about after Lewis Galoob Toys, Inc. created a product that could manipulate NES games by use of the Game Genie. This device allows players to gain more lives, infinite ammunition or automatically skip to the final level. It’s a nifty gadget and makes games even more enjoyable — but Nintendo didn’t think so. The company claimed Galoob’s Game Genie violated their copyrights and sought to have the device pulled. Galoob argued it did not violate any copyright, that they simply allow players to explore the games in new ways. It was on this date that the judge ruled in favor of Galoob who were awarded with $15 million in compensation during the lengthy battle. 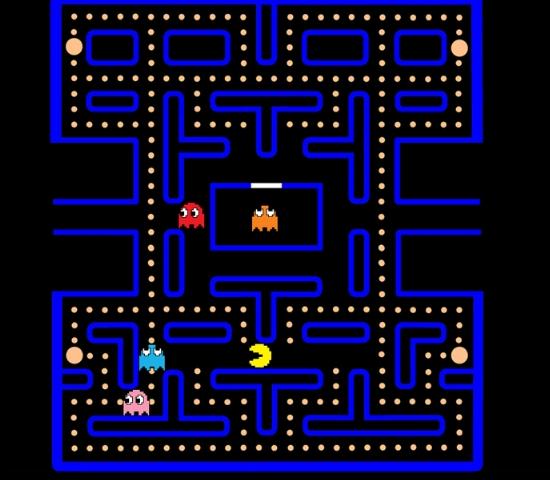 The most successful, highest-grossing game that sparked a revolution was none other than Pac-Man. Namco’s immensely popular arcade game is more than that, it’s a pop culture icon. It fueled the ’80s with numerous novelties including cereal, cartoons and even a hit on the Billboard Hot 100 charts. The world became so obsessed with Pac-Man that it became an epidemic called Pac-Man Fever. He had so much depth and character over the years that he even started a family. In the decades since, arcades have gone extinct, but Pac-Man still remains a relevant icon. The game has been honored at the Smithsonian Institute and the Museum of Modern Art. Controlling a yellow circle through dot and fruit-filled mazes was enough of a rush to get the entire world hooked. 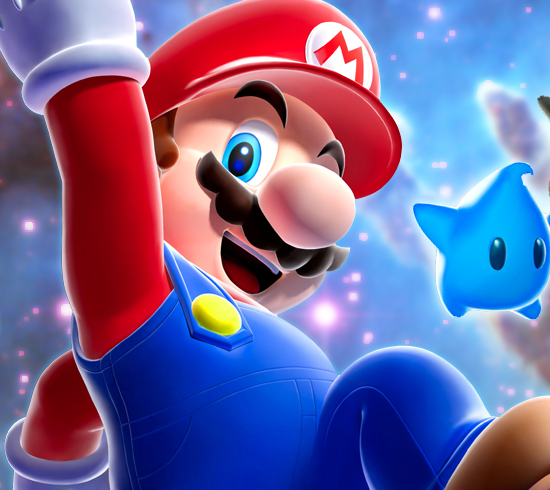 It takes people years of training to reach the stratosphere, but Mario has done it twice! In Super Mario Galaxy 2, you’re back in action traveling across the cosmos to rescue Princess Peach. An update from the previous title, this time you got to explore new environments and use new power-ups such as riding on Yoshi. The levels in Super Mario Galaxy 2 offer unique challenges usually based on a set theme. The game was originally intended to become a sort of downloadable content to the first. Instead, the team continued improving the gameplay by and adding so many new ideas that it became a sequel. Super Mario Galaxy 2 is one of the best-selling Wii games with over 6 million copies sold. Ratings were high and reviews praised it for improved level designs and sticking to a classic formula. Mario has done it again and you can’t get much better than being out of this world. 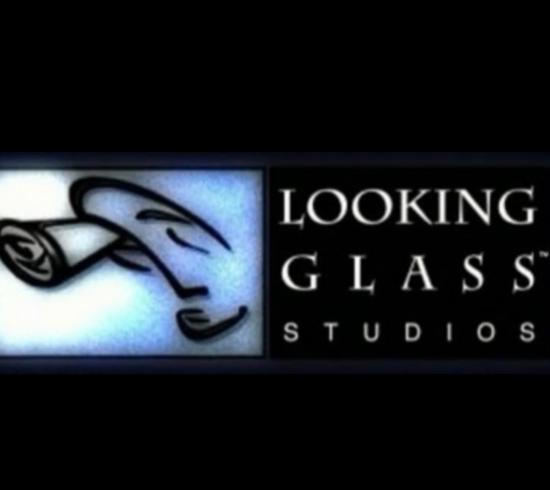 It’s always upsetting when video game companies shut down. It makes me feel like I should have helped by purchasing their products. On this day, Looking Glass Studios closed its doors due to the financial troubles of its parent company — Eidos Interactive. The studio enjoyed success since 1990 when it was founded. They produced John Madden Football ’93, one of the first in the series that still produces annual editions. Looking Glass Studios was best known for its Ultima Underworld and Thief franchises. When their more recent titles failed to sell, it occurred at the same time as those unfortunate financial difficulties. Many employees left the company and found work at Arkane Studios, Ion Storm, Harmonix and more. Even though video game companies meet their untimely demise, at least Looking Glass was able to bless us with a few innovative games.