After Microsoft’s excruciating press conference about their next-generation console, the Xbox One, new information that followed made the unspectacular event more excruciating, throwing the company and the product itself into a realm of negative stigma. Controversy surrounding the always-on mechanism, the Kinect DRM, the impact that the system may have on used games and other fuzzy details created a riot even among Xbox faithfuls.  Right now, it seems that the Xbox One is already heading towards the wrong direction.

With Xbox One being dubbed as the console of all evils, there may be one, small attribute that Microsoft got right—their controller; most specifically their revamped D-pad. History will show you that when it came to games that required precision in directional input, the Xbox and Xbox 360 made that task absolutely hard to achieve. The initial release of the former harbored a huge controller that proved hard to maneuver with small hands and the d-pad was brutally unsophisticated and cloggy.

Exhibit A: Gaudy, isn’t it?

Changes to the controller were made a few months after and although the rework of it’s directional buttons were noticeable, they didn’t fix the problem. The 8-way directional allocation sounded great on paper, but it’s implementation failed to make that idea a fruitful one, as the buttons themselves are mainly a disk—a frustration for many as buttons still hit in the wrong way. For example, in fighting games like Street Fighter II: The World Warrior, whenever you press — say — the left button, you’ll instead find your brawler jumping forward instead of just moving forward.

Exhibit B: The second coming.

Cries for change were made, but Microsoft didn’t listen. The Xbox 360 controller unfortunately stuck with the 8-way layout and for a while, nothing was done to improve on its performance. During the initial release of the console, the d-pad was rarely used. Players mostly utilized the analog controls for moving a character and a camera angle around, leaving the d-pad useful for only selecting modes or switching between weapons or magic abilities. Gamers who had an unconditional love for fighting games saw that this was a huge problem, and the only real workaround was to shell out more money for special, yet expensive arcade fight sticks and unique game pads that took d-pads more seriously—thanks Madcatz and Hori. 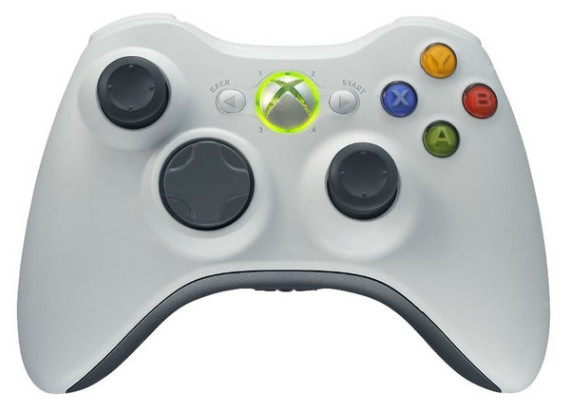 Exhibit C: Most of you used this as a projectile at least once.

The lack of tightness and ability to execute directional input remained a nuisance until Microsoft released a second iteration of the controller around early November 2010. This time, the pad was laced with a sleek monochrome color scheme (which is oddly similar to the design of the Xbox One), a charge kit that allowed for buying new batteries to become less frequent and a transforming directional pad. Gamers can twist and turn the d-pad from the flat 8-way disk to a raised 4-way layout—the latter to address the concerns when playing games like Pac-Man and Tekken 6. The problem became only temporarily solved, as it turns out that the $65 controller’s d-pad was made in a very cheap fashion. Gamers may find that switching the d-pad around too often can cause the face of the d-pad to break off pretty easily. From my personal experience, I bought the controller in new condition. After relentlessly playing Super Street Fighter 4, the d-pad literally fell off the face of the controller after 4 weeks. The controller was definitely not suited for long-term play and for some, switching back to the original Xbox 360 controller is upsetting. 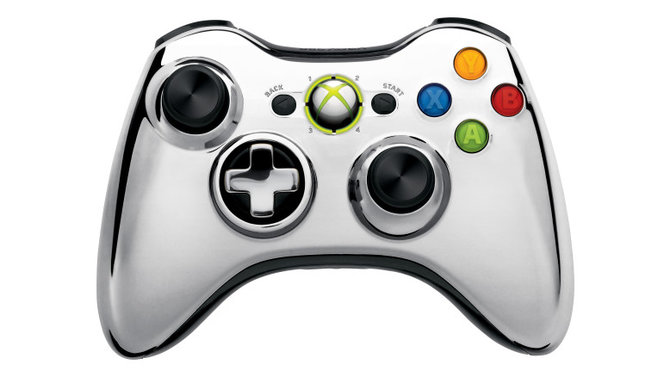 Exhibit D: No seriously. This color scheme would have made Xbox One a little better.

Now it’s a new era. Microsoft finally fixed all the nuances with their controllers. The new Xbox One controller comes with the absence of the bulky battery pack, rendition of the shoulder buttons and a just 4-way d-pad. The d-pad is not rotating, but it’s also not the same 8-way disk that many gamers have grown to abhor. Hand-on impressions across the board mainly say that the d-pad has taken a change for the better, but playing games with the new controller itself remains to be seen.

The rework of the d-pad provides evidence that Microsoft has finally become self aware about at least some aspects of their products, but the fact that it took them this long to change what should be a tiny, feasible fix raises the question of whether or not they truly care. Be reminded that Microsoft has so far presented themselves as selling an entertainment system rather than worrying about games and how comfortable everyone can be while playing them. For the time being, their heads are still not where they should be and the new, revamped controller itself certainly does not merit any new excitement about Xbox One. However, it is something to be relieved about considering that it’s one characteristic about Xbox consoles that has had gamers irritatingly peeved for such a long time. The d-pad on the controller and the controller itself is really the only redeeming quality about the Xbox One. 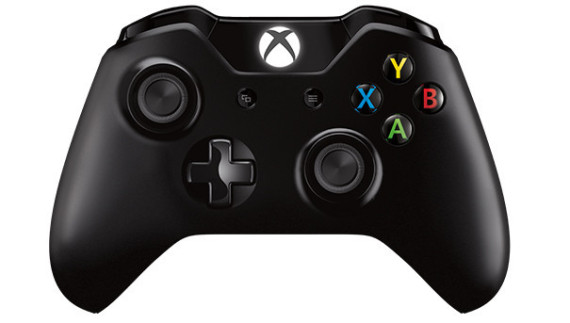 Exhibit F: It better stay this way, too.

So, yes. They’ve really fixed the controller. Now they have to promise us that they won’t kill the dog that we’ve all learned to love in a mere 24 hours.