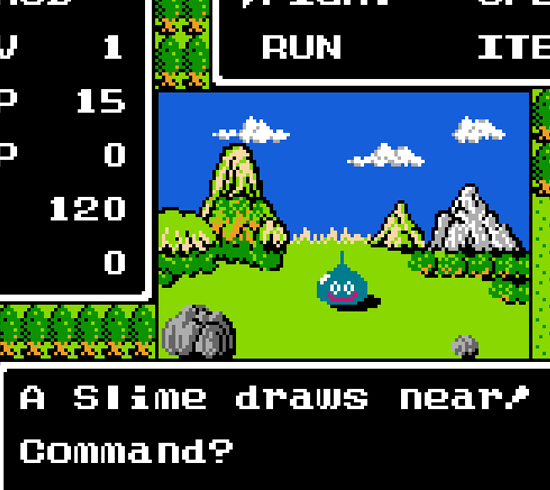 RPG titles were a mainstay on the NES system and one that paved the way for the genre was Dragon Quest. The princess of Tantegel Castle has been captured by a dragon controlled by the Dragonlord and players set out on a quest determined to find her. You are the Dragon Warrior, a descendant of the legendary hero, Erdrick. In order to free the princess, you venture throughout the realm, defeating all enemies and monsters as you make your way to Charlock Castle to defeat the Dragonlord. The game allows players to fight, run, use a spell or an item. There are no limits in exploring the land. You can go anywhere you wish but you’ll run into stronger opponents the further you travel. Dragon Quest has been listed as one of the top NES game to play and has sold over 2 million copies. During its prime, the game was revolutionary and has since been an inspiration for an entire genre. 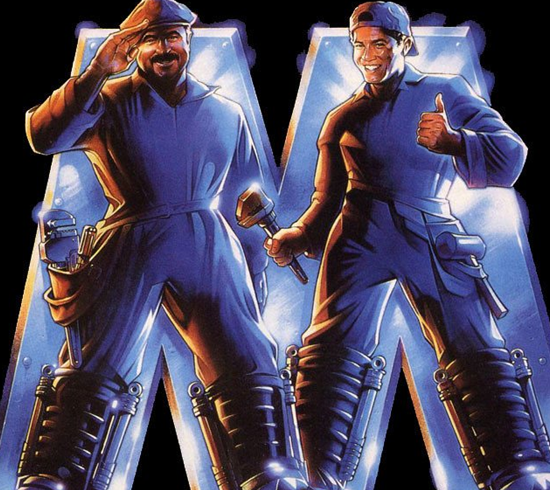 Video games are very rarely translated well to the big screen, and this is one case of a super failure. Mario is known for his superb jumping abilities, but the leap to feature films landed him flat on his face. A couple years after the release of Super Mario World for the SNES, Mario and Luigi starred in a live-action adaptation of the video game series. Super Mario Bros. followed the guys from mafia construction bosses in New York to a parallel universe full of reptilian people. Mario and Luigi have to bring Daisy back home and stop Koopa from merging the two dimensions. The movie has been considered by many, even the actors who appeared in it, one of the worst films ever. The stars regret taking those roles and the production was a grueling process. Reviews were mostly negative, the only redeeming aspect of the movie were the appearances of some of the series’ characters such as Yoshi and Bob-ombs. Ever since it was released, Nintendo has been hesitant to have any more of their games turned into movies. 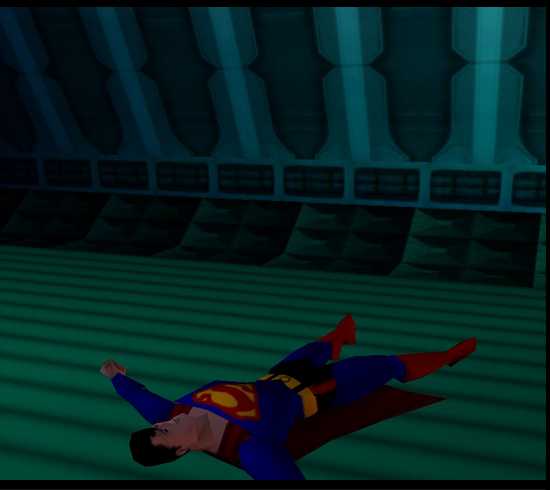 Superman is one of the greatest comic book heroes and American icons in the history of our country. He is a patriot who embodies the spirit of freedom by protecting citizens from the wrath of evil. But what he can’t protect us from is his own terrible video game. Superman: The New Adventures or Superman 64 was released on the Nintendo 64 as one the worst games of all time. Its controls, graphics and gameplay all contributed to it being a super dud. His flying is worse than that of a baby bird and cars are blocky. Clearly a rush-job, Superman held no merit in the gaming world. There is no way this game should have ever been released, it only tarnished the man’s good name.  Despite its immense shortcomings, it was a top-selling game for the month of June. But that’s probably because nobody knew ahead of time how terrible it would be. It’s unfortunate this game became Superman’s own kryptonite. 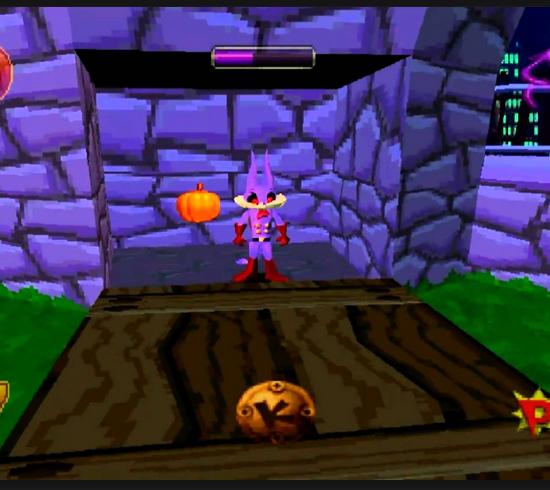 In the PlayStation days, a number of  obscure platformers were available. There were such titles as Blasto, Tomba! and Jersey Devil. Now, we all know of the Jersey Devil; a supposed winged, horse-like creature who lives in the pine barrens of southern New Jersey. Well, that’s far from the truth since he’s obviously an anthropomorphic bat who wears bright purple spandex and breaks boxes. In the Behaviour Interactive developed Jersey Devil, you’re on a mission to defeat Dr. Knarf as he terrorizes you with giant vegetables. The game mixes platforming with a little bit of puzzle solving as you search each area for letters spelling out the doctor’s name. Only then may you progress to the next level. Jersey Devil is a simply built platforming game, it’s like all the rest in terms of gameplay. Negative aspects include graphics and camera angles while it was praised for its orchestral music. If you don’t have a copy to play, you can visit the Whitesbog Village hidden deep within the pines of Browns Mills, New Jersey. You might just sneak a peak at the beast himself. 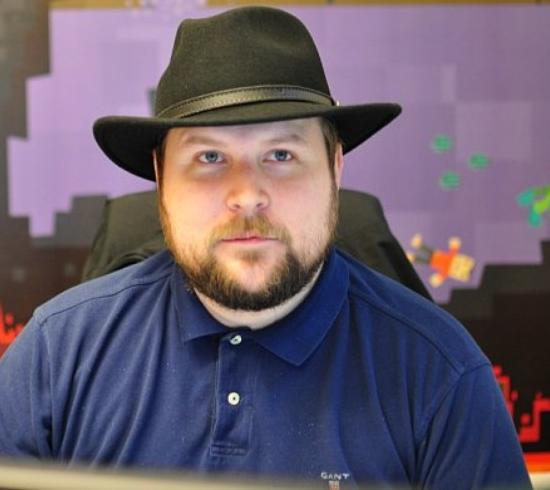 Every so often in the video game industry we are blessed with the arrival of an innovator. Markus Persson, aka Notch, was born in Sweden on this very day. Growing up he began programming using an old Commodore home computer and created his first text-based game at eight years old. He won several contests throughout the years, all of them involving the creation of video games. His largest claim to fame is the massive sandbox game called Minecraft. Markus was the creator and lead developer of the game and it’s paid off so well. In fact, it’s sold over 10 million copies. He has been working on upcoming titles including an action-sidescrolling game. Markus is an outspoken person when it comes to video games and the internet. He’s protested against SOPA and announced his dislike for giant corporations. Despite his company being taken to court twice in the last couple years, they have never lost morale. All proceeds earned from his company’s bundle pack went to charity; he’s also contributed his own money to other organizations. Markus Persson is a helpful, encouraging person and we wish him a happy birthday.