Now that the big three have fired all their shots at E3, it’s time to take a look back and take stock of all we’ve seen. We’ll start with Microsoft, who is in the odd position of losing the console war before it even started. They’re currently standing atop their castle with a gun pointed at their head, threatening to kill themselves if we don’t go along with their used game and always online strategies. Currently, gamers across the globe are looking at each other and shrugging, and Microsoft seems to be unwilling to back down from their terrible, terrible idea. But that was all before E3 this year, as they presumably wanted to get all the bad news out of the way so they could focus on all the reasons we should buy their Xbox One at their E3 conference. Was their conference the slam dunk/home run/touchdown/hockey thing (I don’t watch a lot of hockey, okay?) that they needed to bury the PS4? No. Not even close. But that doesn’t mean it was all bad! 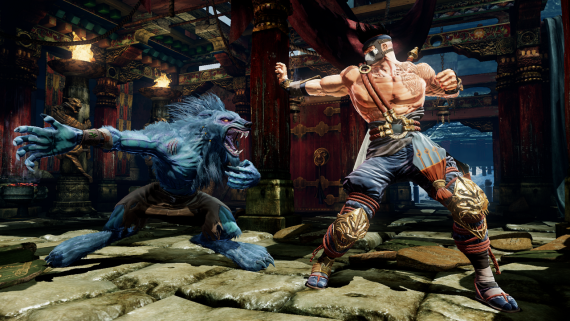 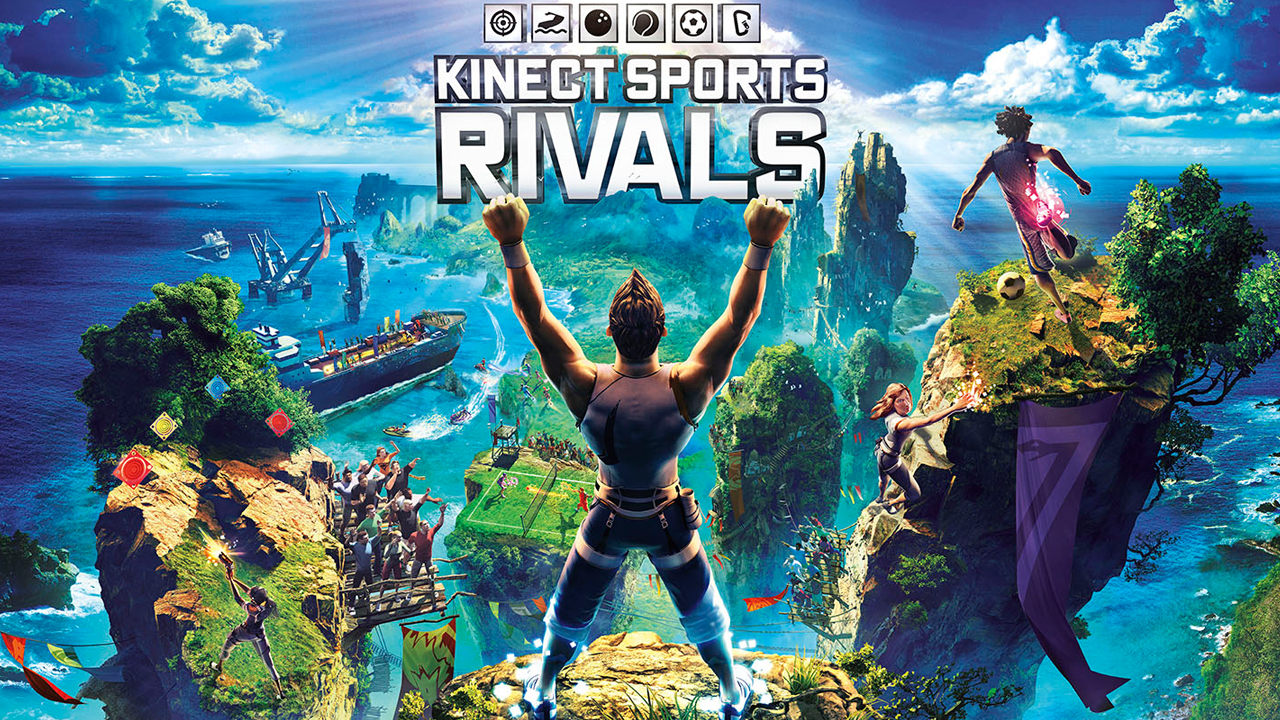 So there you have it. Everything you could possibly need to know about the entire Microsoft E3 conference. If I was to grade their conference, I’d give it a solid B minus. However, since they ate their previous homework assignment and are currently refusing to turn their textbooks back in because sharing is for communists, I highly doubt they’ll end up passing the class anyway. This year’s E3 had lots of news coming from the big three, but if Microsoft keeps up this strategy maybe next year we’ll only have to cover the big two at the conference (and whatever parking lot Ouya happens to set up their hot dog stand).