You probably don’t remember me on account of all the bullets, rockets, and noise. I’m your Technician. Or at least I was in the last few matches of Hawken that we played together. As your Technician, it was my duty to heal you and the other members of our team so that we could all embrace each other in the cold robotic arms of victory. I typically take great pride in my role as your Technician and try to perform at a level generally referred to as “not sucking it up.” This was made extremely difficult however, by the rapidly deteriorating nature of our relationship in the last few matches when you expressed nothing but disdain for my very existence.

It started out simply enough. You were on the other team, and you were upset that I kept someone alive that you would have rather seen turned into a pile of futuristic Cola cans. I can understand that, and in fact, I would probably feel similarly frustrated if I was faced with that exact situation. Like most people in a situation of escalating adversity, I tried to handle it with stride, and told my team to watch my back whenever I stepped onto the battlefield. This was because you began exclusively hunting me with the same passion that I reserve for cheeseburgers. Again, this is completely understandable, and I feel like I earned the reward of being your primary target for all things miserable. So I just kept doing my job, and healing my teammates when they needed it, or tanking Bruisers when we needed to press an advantage. Again I regard myself with some level of esteem and skill when it comes to matters of Mech combat, and trust that my teammates would likely agree with my assertions of my ability. 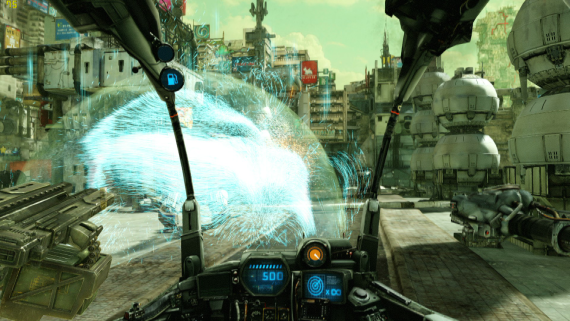 “It started out simply enough. You were on the other team, and you were upset that I kept someone alive that you would have rather seen turned into a pile of futuristic Cola cans.”

Yes, I know that I made you angry because I kept people alive that then went on to destroy your face repeatedly with future bullets, but for the sake of my class, that is literally the exact thing I am supposed to do while playing a Technician. You were mad at my apparent level of skill as a good Technician (I am level 25 after all.) and decided to grief me over it. I still wasn’t quite over the edge on the whole matter. I thought that maybe with time we would be able to work out our differences. After all this is an online game that randomly splits us into teams and we both play frequently enough to be very good at the game. So I knew that there would be a time when the game would play the irony card, and throw us on the same team.

I just had no idea that it would be the very next game that we played. I was immediately filled with trepidation. I just wanted to be your friend and heal you like anyone else, like I’m supposed to. So I went into it with a chip on my shoulder, but that chip happened to be laying on the shoulderpad of the uniform of duty. I can’t turn my back on duty, even if it is a funny sounding word. With my sense of duty (ha) intact, and my repair torch ready to roll, I met you on the field. We stared at each other for a moment through the view panels of our metallic warriors, formidable opponents now brought together by a common thread of-

“ur class is so OP, I f**king hate techs. get on top of the scoreboard and dont even do anything.”

Maybe it was this exchange that changed my mind about the whole of the arrangement. A moment like this definitely gives you clarity on a scale that wasn’t previously possible, illustrating the impossibility of reasoning with someone like you. I mean at this point you had a couple of choices that might have led to victory, or maybe even making a new pal to play Hawken with, and you went with none of them. Opting instead for the “Dresden Obvious.” a double cross where you tell the person you are going to double cross them, before you do it. So you spent the entirety of that match running away from me healing you, griefing myself and anyone else who told you to stop, and you were just generally being a jerk. 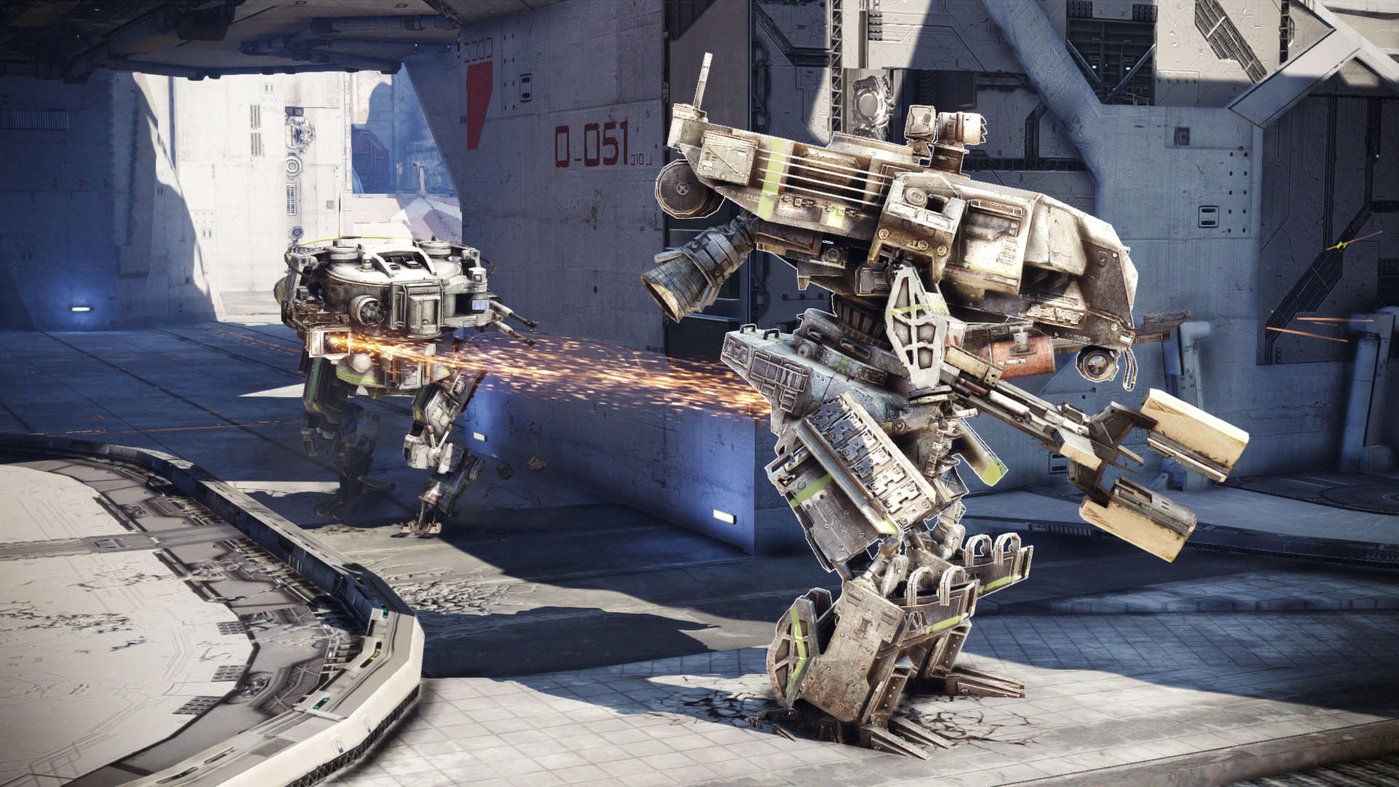 “I just wanted to be your friend and heal you like anyone else, like I’m supposed to. So I went into it with a chip on my shoulder, but that chip happened to be laying on the shoulderpad of the uniform of duty. “

I can’t really explain what happened next. Maybe it was the caffeine that was wearing off and preparing to leave my system through a series of complex filters and fluid exchanges. Maybe it was the sense of being wrongfully targeted for persecution like a sacrificial robotic little lamb. Or maybe it was just my ego and bravado that got the better of me. In any case at a certain point, I was unable to maintain my usually pleasant and gentlemanly demeanor. I wasn’t quite sure how to deal with the repeated insults and veiled accusations of cheating by using a particular class, and so I may have said a few things that were regrettable. I hope that you understand I still hold you in high regard as a seasoned Hawken player, and will likely play with you again. When that happens, I’ll probably make every attempt to stay cordial and play my support role as well as I usually do, and will consciously avoid saying things like

“Why don’t you shut the f**k up and stop bitching about me playing a legit class you whiny little s**t?”

And I will definitely avoid asking you incendiary questions like…

“… and another thing, I get sick of people that just play DPS all day and try to tell me how easy it is to play a medic in an online game. If it’s so g**damn easy, why don’t you get your a** over here and play medic you stupid son of a b***h?”

Clearly there was no answer to that question that would have been satisfactory for either of us, and it was constructed with no clear path to resolution. I assure you that these examples of my conduct in Hawken are not indicative of my typically helpful demeanor and behavior in game. Exchanges like ours aren’t good for anyone, and I’m inclined to believe that you and I may be the culprits behind the mass exodus of players from the server we were on. So I will leave you with a few words of wisdom to take into consideration the next time you want to bust my chops.

“I never met anybody who said when they were a kid, I wanna grow up and be a critic.”
Richard Pryor