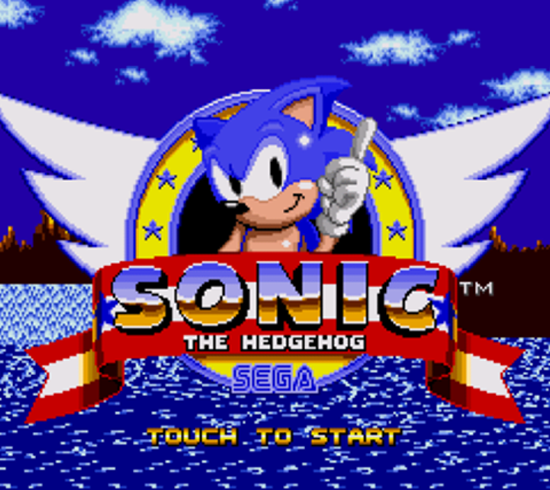 Even if he held down the B button while running, Mario would still be left in the dust in a race against the Blue Blur — Sonic the Hedgehog. This date marks the release of Sonic the Hedgehog and the world’s first taste of the impact Sega had on the industry. We all know Sonic’s goal of collecting the Chaos Emeralds and halting Dr. Robotnik’s dastardly plans. Memorable moments include the opening chrous of “Sega,” the need for speed and catapulting through each level and collecting rings not coins. Addictive, fast-paced gameplay gave Sonic the edge in the platform genre. Advanced graphics and catchy music added to the appeal, it gave Sonic the Hedgehog a rounded finish. This game led to Sega being on top of the console market for a short while, the first Nintendo has ever been bumped. It sold more than 15 million copies making it the best-selling game for the entire Sega Genesis. 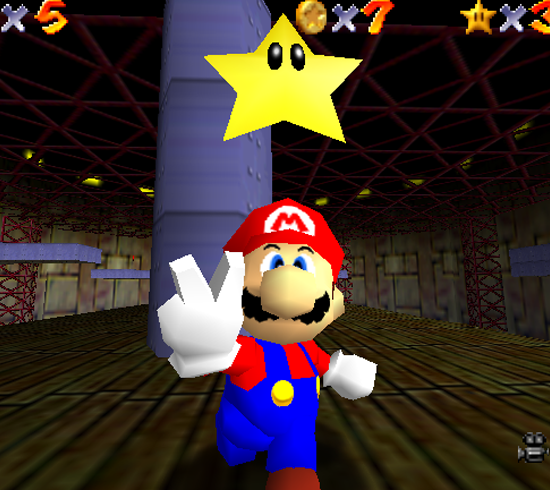 Mario is best known for being a plain, pixelated 2D goomba stomper. But this is when he made the super jump to eye-popping 3D. Super Mario 64 allows you to explore the vast majority of the Mushroom Kingdom where you’re not held back by the screen, able to travel behind it all. Let Mario soar to new heights with power-ups like the Wing Cap making their grand debut. This game set a precedent by showing off new moves such as the wall jump that would be used in future titles. Super Mario 64 is the highest-selling N64 game with over 11 million copies sold. Some have deemed it overrated, but whatever the case may be, it led the way for 3D games. It was even chosen to be a featured game at the Smithsonian’s, “The Art of Video Games” exhibit. 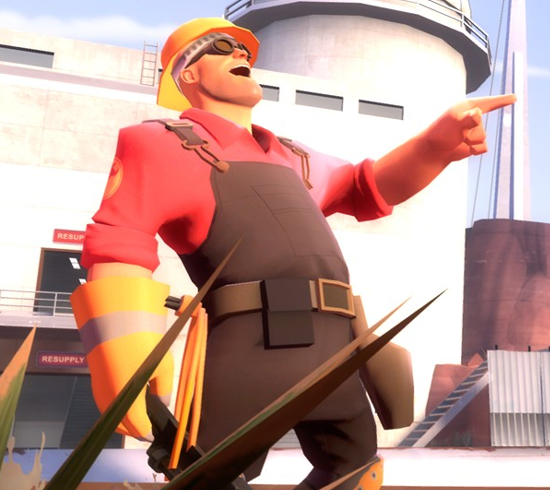 Since its release in 2007, Team Fortress 2 has been a popular game but with only few fans. It’s a cult classic and that’s perfectly fine. Original fans are always complaining about others jumping on the bandwagon, but new fans are necessary for it to be a success. That’s exactly what happened when the game became free-to-play. It’s a comical, welcomed addition to the shooter genre. The main portion of Valve’s game is freely available, but it’s the little things that cost money. Additional items and clothing are the sort of things that will burn a hole in your pocket. This strategy paid off big time for the company. It was reported that revenue from those transactions earned more than the game ever did before it became free. Working as a team is the way to go. You can’t make it alone. 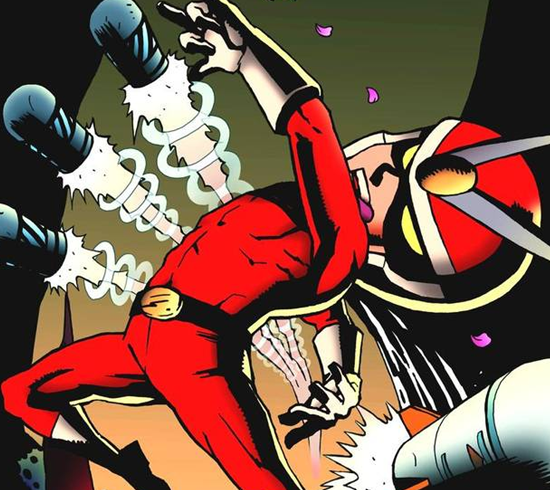 He’s not your average Joe and it definitely ain’t your average game. Viewtiful Joe was part of the Capcom Five, a group of hit GameCube games. Viewtiful Joe follows the adventures of Joe on a mission to save his girlfriend by transforming in to a action movie superstar. Fight your way through episodic scenarios against multiple enemies in a side-scrolling beat’em up. Its unique art style and action set it apart from other titles on the console. The game sold out all of its 100,000 initially shipped copies in Japan. It was awarded “GameCube Game of the Year” and multiple awards for its innovative movie-like effects. It was later released for the PS2 and subjected to poor sales figures. It sold under 10,000 copies in Japan and even though it suffered, the game did not cost much to produce so it’s seen beautiful success. 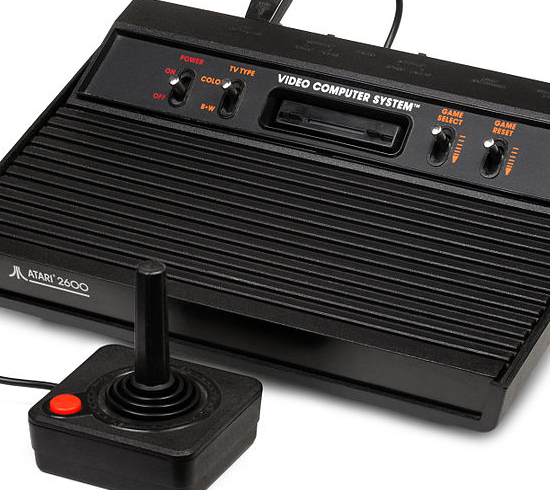 In retrospect, video games haven’t been around very long. They’re relatively new to the world and are still being perfected. One of the very first companies to exist was Atari. Nolan Bushnell and Ted Dabney founded the company and pioneered the production and sales of home video game consoles. The Atari 2600 sold over 30 million units and their first title, Pong, evolved from simple idea to worldwide success. However, Atari got a little ahead of themselves as they suffered blow after blow by producing terrible versions of games based on popular titles. Their home version of Pac-Man was glitchy and looked nothing like the original and the game based on E.T. the Extra-Terrestrial, led to the company basically going bankrupt. They have since bounced back by creating numerous mobile apps and online games.