It’s a common understanding among gamers that we use games as a form of escapism. Bills piling up, work stressing you out, children to feed are all problems many gamers face. Popping in a quick game to give your mind a vacation is a form of stress relief, but recently games have been anything but. Naughty Dog’s latest release, The Last of Us, has been achieving high rankings among critics and fans. But none of those high review scores are for it’s relaxing gameplay and feel good story. Instead the game has been praised for gameplay that keeps the player on edge and story of people’s lives falling apart.

Similar to other critical hits such as Bioshock Infinite, The Walking Dead, The Last of Us isn’t about transporting a player a place where the world is a blissful rainbow, it’s reminding them about the human condition and about what is important in life. In theory, it should make people feel better that they don’t live with zombies or crazed extremists, but the characters are so well written you only want the best to happen, when it rarely does. 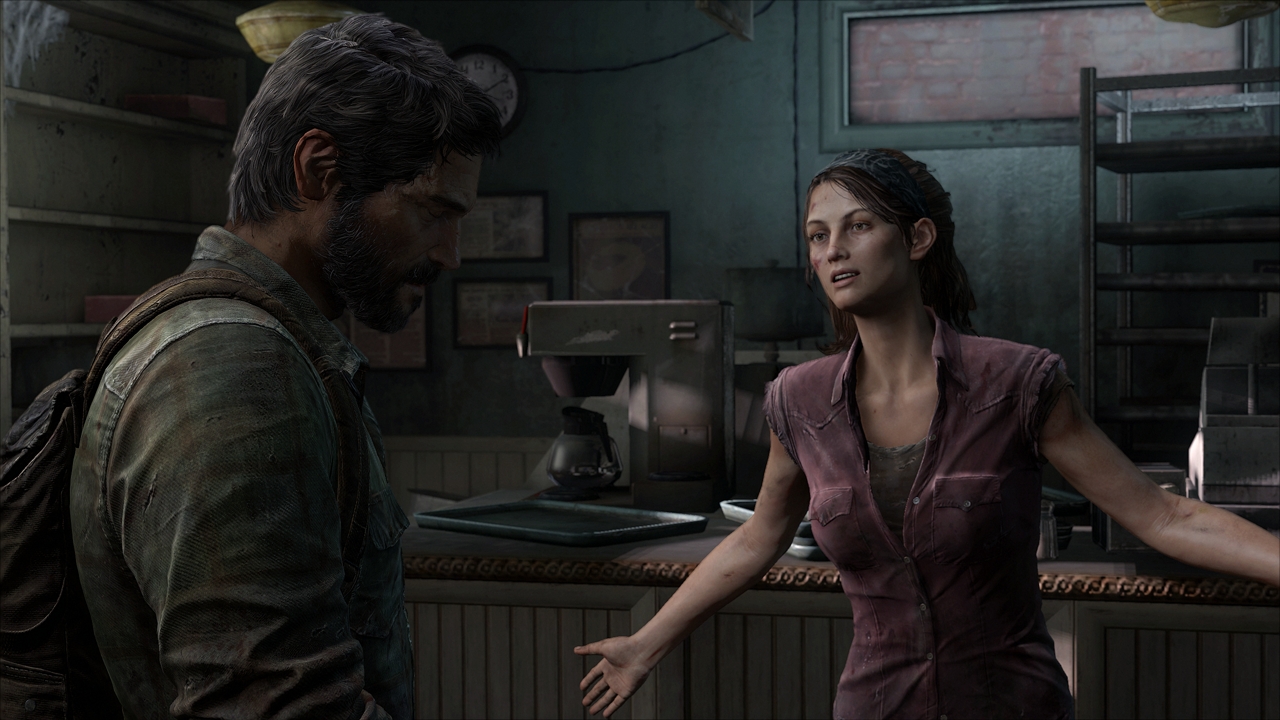 No one I have talked to about playing The Last of Us has mentioned how enjoyable the combat is. It’s not like the first time playing Call of Duty 4 where shooting just felt good and was a joy to cap off a few bad guys. No, The Last of Us, features one hit kill enemies and AI that will try it’s hardest to murder you as quickly as possible. It’s not traditionally fun, instead it’s one of the most stressful experiences in gaming.

This isn’t a bad trend though. The video game industry is changing and growing. Accolades aren’t given out just because a game is fun to play. They are given out because they usually made the player feel an emotion. It’s a step towards games becoming more accepted as art and fulfilling the developers vision of bringing a meaningful experience to games. Most gamers would agree that this is a great direction for games to go in, but there sometimes are games that are under-appreciated because they just deliver a nice stress reliever. With a few exceptions, it’s hard to come across games that shoot for pure entertainment in today’s marketing landscape. Recently what comes to mind is the Saints Row and Animal Crossing series. 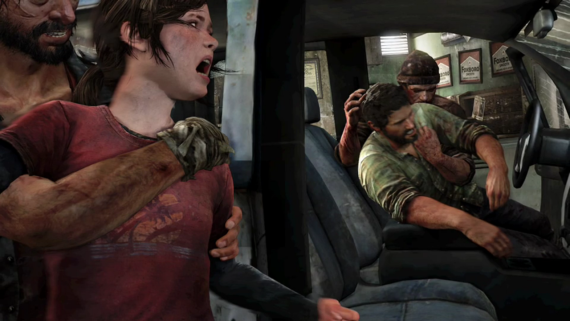 Both are very different games, but each one offers their own way of having the player escape from reality into a generally more enjoyable one. Saints Row through absurd violence and situations and Animal Crossing through an overall laid back world that players can dive into. Sometimes it is nice change to not always be worrying about the end of the world, but instead pay off mortgages with collected seashells and beating people to death with a giant phallus.

I am not saying that games are heading in the wrong direction. It’s nice that games are being taken much more seriously by the mainstream media and other non-gamers, but let’s not forget the joy of simply playing a game to blow off some steam.