The roguelike genre has been around since the inception of the classic game Rogue in 1980, but only recently has it reached a larger audience. With games like FTL and Rogue Legacy becoming recent independent hits, what separates these games from traditional roguelikes?

Traditional roguelike games consist of three different aspects: permanent death, level randomization and turn based combat. Permanent death meaning that once the player dies, nothing comes back. It’s like the game restarts completely. Level randomization means that any time a player turns on the game, it’s a completely new experience with each level being different than the last play through. Finally, the combat is similar to a traditional JRPG where players have time to plan out their next move. As level randomization is really the only one of these sounds appealing (especially in modern day), not many people flock to the next roguelike game that comes out and the roguelike genre remained a very niche one, without many people even knowing what it is.

That all changed, when independent developers started making games like the Binding of Isaac and Spelunky, which hit it big with gamers. But theses games are not true roguelikes as any die hard fan will tell you in a second. They only resemble roguelikes. In fact, the recently released Rouge Legacy calls itself a roguelite, meaning that a player doesn’t befall the same consequences that make a roguelike so punishing. Few aspects separate them from a traditional roguelike, which makes these games more accessible and appealing to a larger audience. 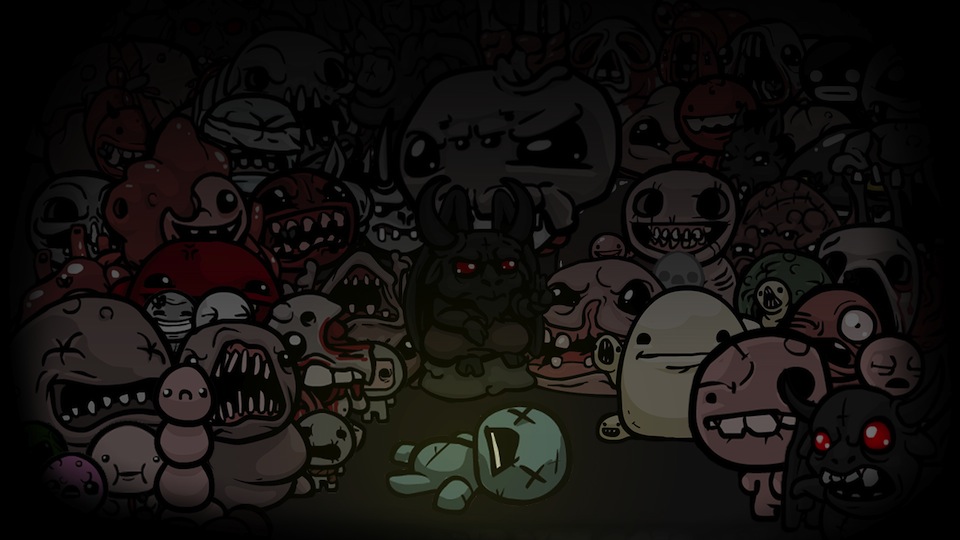 Let’s face it: no one likes to lose their progress. But that is what roguelikes are about! Recently developers realize this and made a compromise that kept the soul of roguelikes, but gives players something to work towards. Players have the ability to unlock ships in FTL, characters in Binding of Isaac and upgrades in Rogue Legacy that can be used after a player dies. Even though these unlocks are potentially a bit of a pain to achieve, they are still something to look forward to and work towards in each play through. Speaking of looking forward to something….

Many traditional roguelikes feature an endless assault of levels. It’s a players goal just to see how far they can get into the rabbit hole. Although, that doesn’t always tickle everyone’s fancy, as some players want an attainable goal that they can strive for. In FTL knowing that I made it to the final boss, even if I was immediately decimated, was encouraging enough to my broken ego make me immediately fire up a new game. Even though a player might not see level template and every new monster a roguelite has to offer, when they beat it they will at least have a feeling of completion. 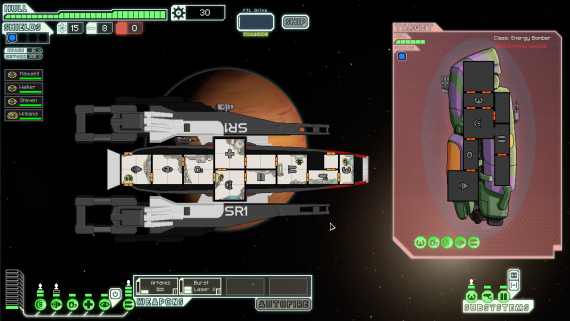 Not that there is anything wrong with turn based combat, but games like these aren’t exactly big hits with the public. Rogue Legacy plays very similarly to Castlevania, the Binding of Isaac closely resembles a top down twin stick shooter, FTL is a space combat game, and Spelunky is a platformer. All of the newest roguelikes take a unique spin on an already established genre by utilizing randomized levels and the tension of always dying. Well established genres take on a whole different way of playing!

Every video game genre is constantly evolving and changing, including the smaller lesser known ones. Is there still room for classic roguelikes among the growing in popularity roguelites? No one can say for sure. If anything the rise of the roguelites will entice players to check out a few classic roguelike games to see if the roguelikes of the past are for them. One thing’s for sure, with Rogue Legacy being the number one selling game on Steam at a point, the independently developed roguelites aren’t going anywhere.

What do you think makes these new roguelites so popular?