Broken Rules, the indie developer behind And Yet it Moves and Chasing Aurora, has just announced their next game — Secrets of Raetikon. Set in the alpine mountains, it’s an aerial exploration game that will take players through a rugged landscape as they explore ruins of an ancient civilization. Combat is optional and the game is played at your own pace. Animals can also be interacted with, able to be lured, feed or teased. Visually, the game looks similar to Chasing Aurora.

Platforms and a release date have yet to be announced, with the game set to be released sometime in 2013. Check out screenshots and a teaser below that gives a taste of the visual style of the game: 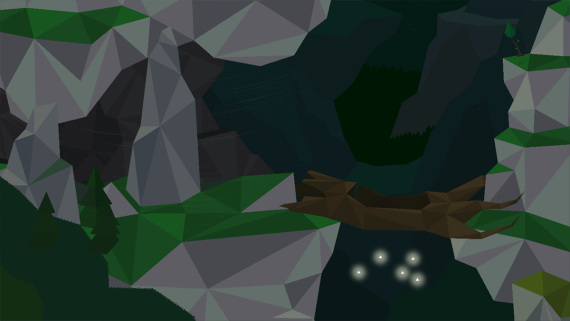 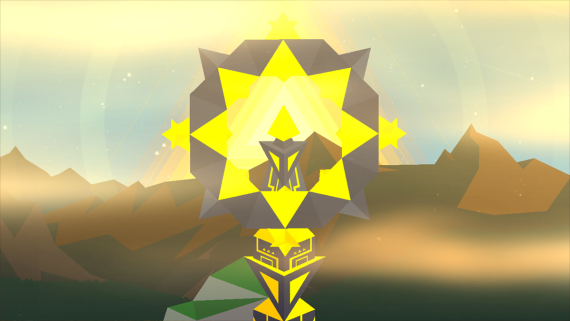 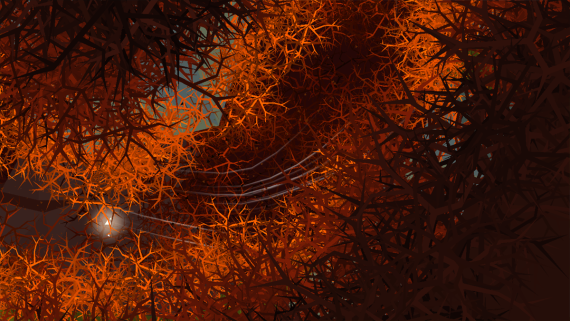 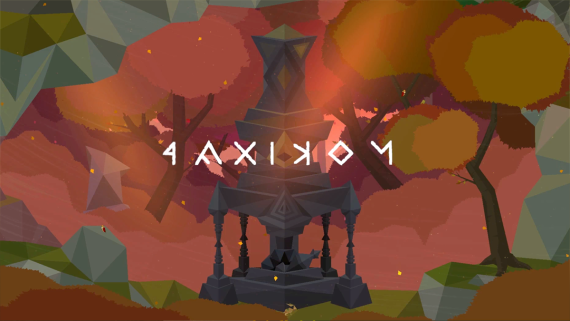 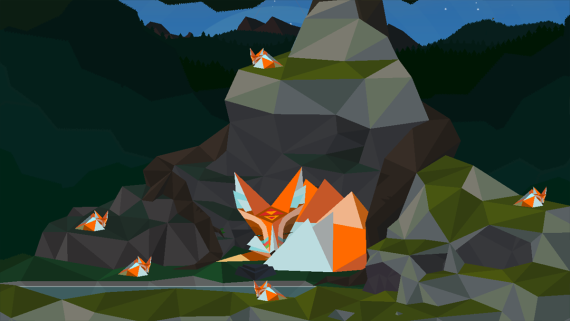