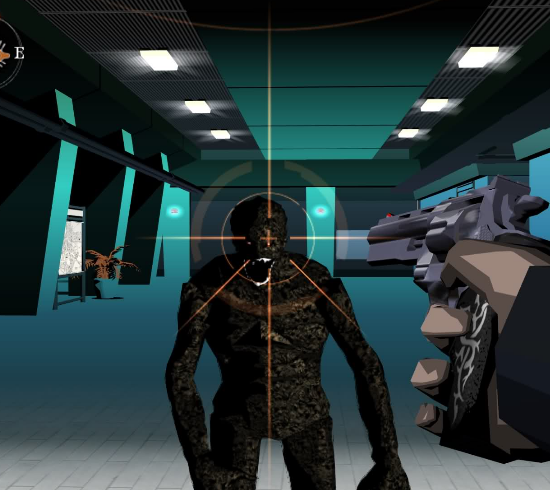 No, not the British rock band, but the group of highly skilled murderers. In Killer7 you play as seven members of the Smith “family” to take down a terrorist organization called Heaven Smiles. The game’s story is all over the place and can be difficult to follow, taking place in a crazy alternate version of Earth where a global treaty has been enacted to destroy all nuclear weapons. But when the creepy Heaven Smile enemies begin appearing, it all goes to shit. Vials of blood, exploding viruses, reviving the dead, a barefoot killer and a masked man in a suit are just a tidbit of the insanity that hides a deeper meaning. Killer7 has political ties running deep into the storyline which gives it some balance. If you’ve never heard of the game, that’s not uncommon. It’s a cult classic and has even been awarded by as one of the Top 20 Games of the 2000s That You’ve Never Played. If you’re lucky enough to come across a copy of the game you shouldn’t think twice about grabbing it. 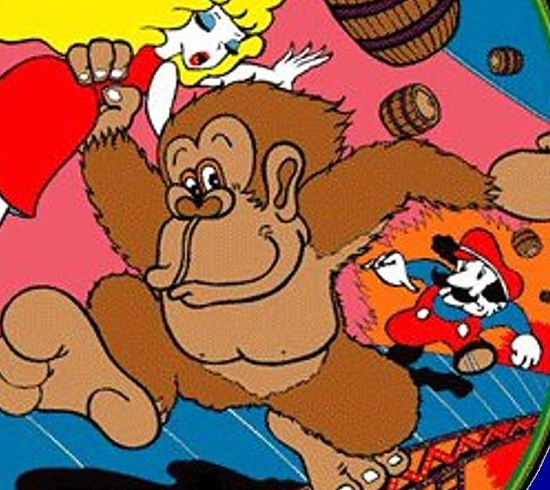 It’s the game that built an empire and introduced some of gaming’s most popular characters. Donkey Kong was released to arcades and quickly found success around the world. It was the earliest version of a platformer game made playable and debuted Nintendo’s biggest mascots– Donkey Kong and Mario. But back then it was Donkey Kong and Jumpman. As you all may already know, Donkey Kong has captured a fair maiden a la King Kong and it’s up to Jumpman to save her. The name of the giant gorilla and its likeness to said giant ape resulted in a lawsuit filed against Nintendo. The small game company at the time successfully won the case. Thanks to a little controversy and the success of Donkey Kong, Nintendo was able to create and produce sequels, other original work and launch their own home consoles. DK is the true King of Kong. 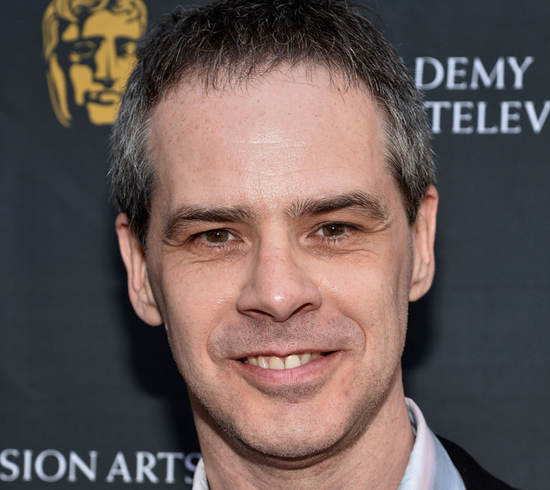 As a young man in England, Grant Kirkhope was a gifted musician from an early age. He joined a few bands after college and could play the trumpet, guitar and more. Not to toot his horn, but he’s good friends with a few well-known artists. His career as a video game composer started at Rare but it wasn’t so glamorous at first. As the new guy he was given the task of  converting music from SNES games to fit with Game Boy games. Later on, he was allowed to compose a few sections of GoldenEye 007. After leaving Rare he composed music and sound effects for Big Huge Games. When that company went under, Grant performed at festivals and worked on some smaller titles. Nowadays, he and a few ex-Rare members are putting together a spiritual successor to Banjo-Tooie. We won’t be let down with whatever he produces since he’s won several awards for Original Score and is a Hall of Famer for ClassicFM. 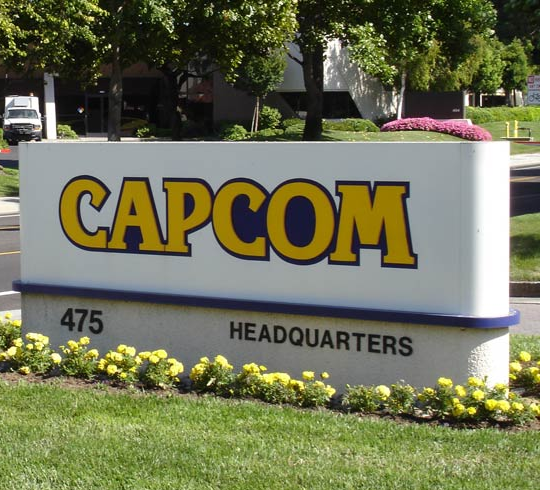 In its early days, Capcom was known as the Capsule Computers Company, which manufactured and distributed game machines. The company was revamped in the ’80s to focus on producing video games. Their first was Vulgus, a space shooter released in 1984. A couple years later, they began creating games for the growing popularity of home consoles. After the popularity of their console mainstay, Mega Man, the company’s collection grew. Many of the industry’s favorites have come from Capcom including Resident Evil, Street Fighter, Monster Hunter and more. Many of their titles have revolutionized every genre. Capcom still comes up with great original properties in more recent years such as Lost Planet and Dead Rising. Video game companies founded when the industry was starting out haven’t fared well, but Capcom is constantly reinventing itself to stay successful. 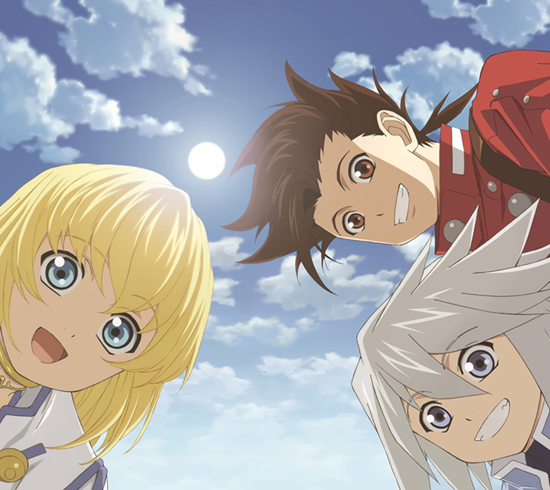 There are more games than can be named in the “Tales of…” series. But one that stands out, and for good reason, is Tales of Symphonia. A serene, beautifully animated game released for the Nintendo GameCube took RPGs to a higher standing. Your party battles enemies in an action-packed linear sequence, not the standard for the genre. Special combination attacks, in-depth character development and a large storyline give this game more than just a way to kill time. Since its release, Tales of Symphonia spawned manga, CDs, an anime series and most recently an HD release. The game has received high rankings and is one of the must play titles for the GameCube. It sold over 900,000 copies worldwide in December 2007. It may not have been a big seller but it’s a title that deserves more recognition.