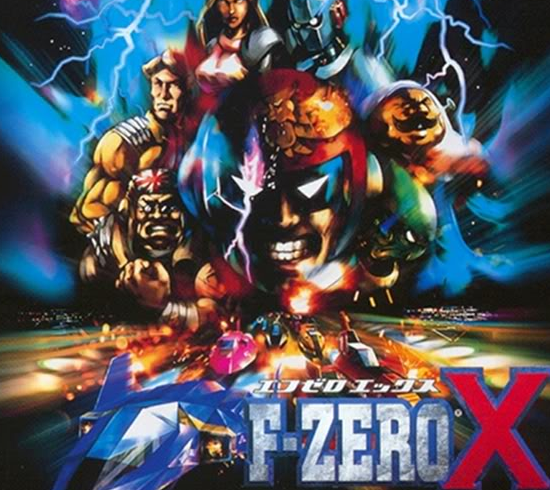 The thrill of watching cars race around a monotonous track is a big deal down south. But in the future they’ve upped the ante. In F-Zero X, vehicles are intense plasma-powered machines, making this sport more dangerous than it ever was before. Captain Falcon and the other racers make their appearance on the N64 in the first 3D installment of the series. Take them for a wild ride in various modes including Death Race and Grand Prix. F-Zero X is quick, as it should be, and contains many tracks and vehicles to choose from. It sold over 300,000 copies in North America and nearly 100,000 in Japan. A couple years later, it was the first game to have an expansion for the Nintendo 64DD. F-Zero X has received average to high scores with most of its negatives coming from lack of detail. You can’t always come in first place, but you should always cross the finish line. 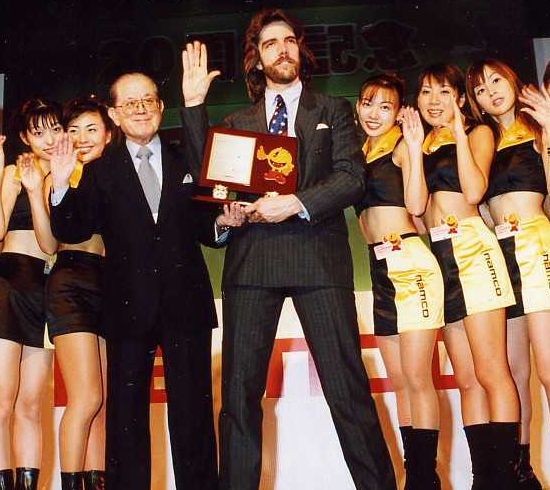 That flowing mane, those skillful hands and all his suave confidence can make any gamer lose their quarters. Billy Mitchell, the greatest arcade player of all time, was born on this day. As a boy, he was already dominating pinball machines in Florida but it wasn’t until Donkey Kong that he became interested in video games. In the early 80s, Billy was selected by Twin Galaxies as one of the best gamers in the country. His high scores include Pac-Man, Donkey Kong, Donkey Kong Jr., Centipede and BurgerTime. In 1999 he was awarded the first perfect game award for his Pac-Man score of 3,333,360 by Namco’s founder, Masaya Nakamura. He’s appeared in a couple of documentaries, been the top scorer for Donkey Kong and is the only professional video game player to have his own trading card. Billy Mitchell doesn’t need a fistful of quarters or have to insert a coin before it’s game over, all he needs is one and the rest is pure skill. 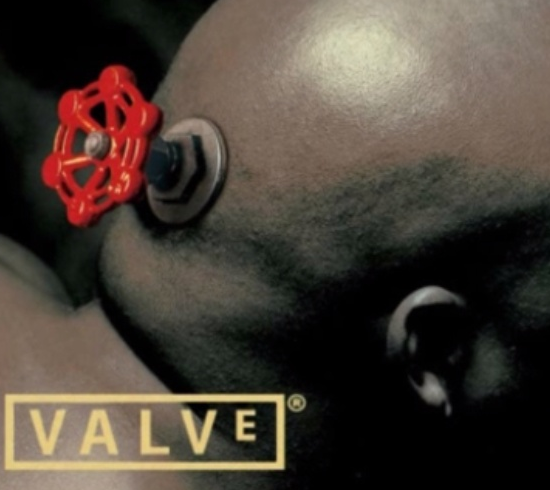 Three months after Valve kicked Vivendi to the curb over some legal disputes, they made acquaintances with Electronic Arts. On this date, the two started going steady on a multi-year contract to distribute EA’s. Games in theSims franchise, Bulletstorm and Mirror’s Edge all became available in the following years. This may not seem like much of a milestone but it has affected many parties. EA gains more exposure, Valve gets more to distribute and we all get to play great games at low prices. But, Vivendi got hit hard from the breakup. They owed Valve more than 2 million dollars for all the troubles they went through. Valve has since been involved with more companies to expand their library and allow Steam to grow as a popular source for cheap, high quality games. 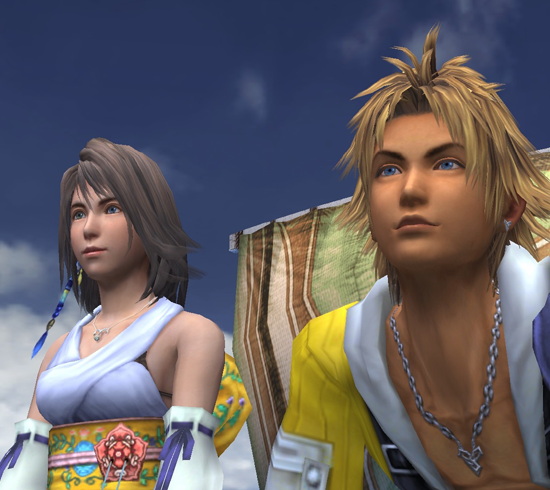 The Final Fantasy franchise is one of the industry’s longest, largest and most successful. Since the release of Final Fantasy VII for the PlayStation back in 1997, there has not been an entry as monumental, but Final Fantasy X came awfully close. It gave the series a lot of firsts including voice acting, 3D areas and the Conditional Turn-Based Battle system. Fans remember FFX for its main characters, Tidus and Yuna, the plot to defeat Sin and even mini games of blitzball. The game had a huge budget of over 30 million dollars, more than some feature films. Final Fantasy X was awarded Best Game at the 2001-2002 Japan Game Awards and won many more throughout the year. It’s even been recognized by Guinness World Records as one of the best-selling RPG titles of all time. Because of its success, Square Enix released a sequel, action figures and albums. 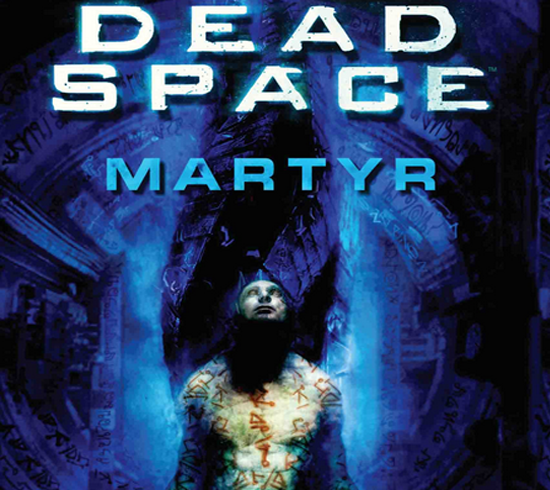 Dead Space revitalized the horror genre by setting it in one of the most haunting places only a few brave humans have traveled. On this date, Dead Space: Martyr was released. It’s not a game, however, but instead a novel. We know movies and games don’t mix but surprisingly, books and games do. It was penned by award-winning writer, B.K. Evenson — recipient of a Creative Writer’s Fellowship from the National Endowment for the Arts. The plot revolves around Michael Altmen as he investigates a mysterious signal and uncovers an alien artifact. It also provides in-depth details and history of the Church of Unitology and Black Marker. Reviews of Dead Space: Martyr have been positive and is definitely worth reading. Put down the controller and pick up the book.