The eighth iteration into the long running Dynasty Warriors franchise has come at the end of an era, and while there are sure to be more cross-generation releases in the future, it sure is one hell of a sendoff for the PlayStation 3 and Xbox 360. This is a series that follows Chinese history through the Romance of the Three Kingdoms novels, an idea that more developers should take notice of. While the formula hasn’t changed drastically, the little tweaks and additions makes this the best Dynasty Warriors game yet.

If you’ve played a Dynasty Warriors game in the past, then you’ll more than likely have a handle on what to expect here. The square and triangle buttons will start to wear down, with circle getting occasional uses. With that said, though, this is probably one of the most superior Dynasty Warriors yet as there are a number of new gameplay mechanics that have been implemented. For one, Storm Rush is basically an overkill move that requires a charged meter to unleash an unstoppable attack against opponents. If you have Musou during this state, you can then deliver a constant slaughter to anyone and everyone around you. Additionally, countering has been established and is mainly used for when an enemy has a weapon with a certain affiliation that may put the character at a disadvantage. If you had to compare it to something, it’d be a rock-paper-scissors system. 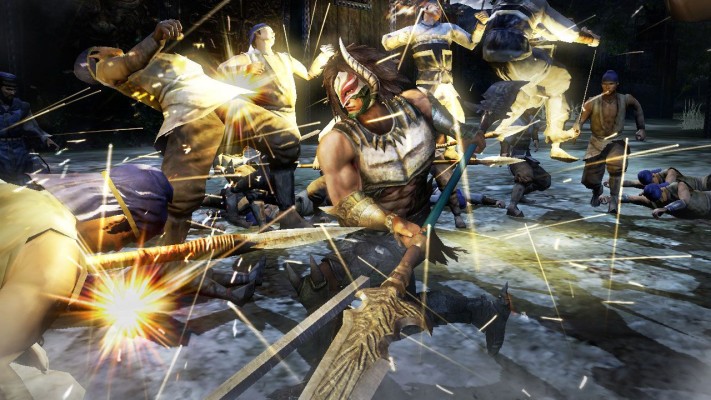 Sure, combat can be a bit repetitive at times, but these new features add a whole new level of variety when entering a battle, especially considering each character has their own set of unique attacks. It’s also just satisfying running onto a battlefield and slaying over one thousand troops in less than ten minutes. There’s also a hint of RPG elements in here too, allowing the player to not only level up but also add different attributes to each historical figure. These skills are obtained and enhanced during combat and are based on specific goals. These range from adding a strength boost by defeating an officer while your attack is doubled, to gaining more EXP when finishing off an officer who has been afflicted with a status ailment. It allows for customization for each individual, who is distinguishable from the rest, and how to approach each scenario.

There are multiple campaigns to play through, and a core story mode is one of them. How this mode is structured is that there are five different campaigns to battle through: Shu, Wei, Wu, Jin and Other. The first four kingdoms are pretty self-explanatory, while Other is generally just an opposing force, for example the Yellow Turbans, that was historically defeated. The rest tells the story a kingdom’s point of view over an incredible timeline, and encourages multiple character uses with a selection of three or four for each stage. The story itself has rather silly dialogue and some of the events feel out of place. For example, getting done cutting through hundreds of enemies, all of a sudden you have to retreat because you’re surrounded by maybe ten nameless faces? Regardless, this is an expansive story mode that puts you in the shoes of your favorite kingdoms. 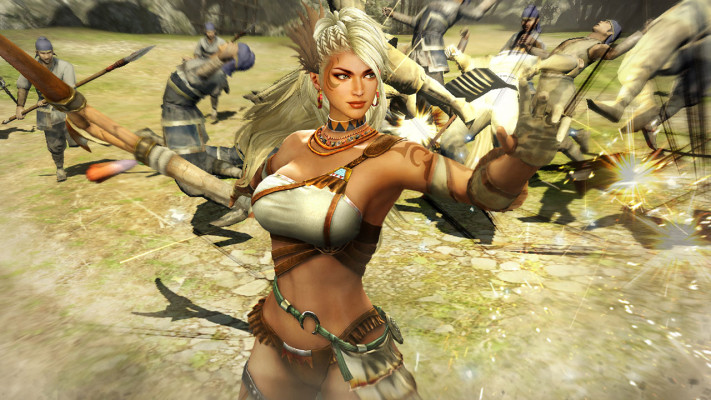 It’s also important to note that the entire game has been dubbed in English, but while they do an excellent job with that, I do wish the text in-between stages would’ve been voiced. It specifically tells pieces of history that are quite interesting, especially considering it links what is going on in the story, so having a dramatic reading could have proven useful. The game isn’t all that great looking either, outside the key characters anyways. The environments don’t breathe life in the dire time, and the reuse of models is overwhelming. Still, this isn’t exactly why someone would come to play a Dynasty Warriors game, but it’s definitely an issue.

Ambition Mode is by far the best new addition about Dynasty Warriors 8 as it offers something even greater than the multiple campaigns. This, in some ways, borrows elements from Omega Force’s Empires spin-off series by offering the ability to recruit officers and build your own base of operations. The goal is slightly different though as it’s focused on gaining the respect of the Emperor instead of taking his seat for yourself, but there are structural leveling here that allows for the growth of an interactive community. Battles in this case are fought consecutively, and the more you fight, the greater the reward. There is a catch though; going into the next battle will carry over any damages or effects the character may have received. Throw in the leveling system and this is the biggest and most significant Omega Force game in a long time. 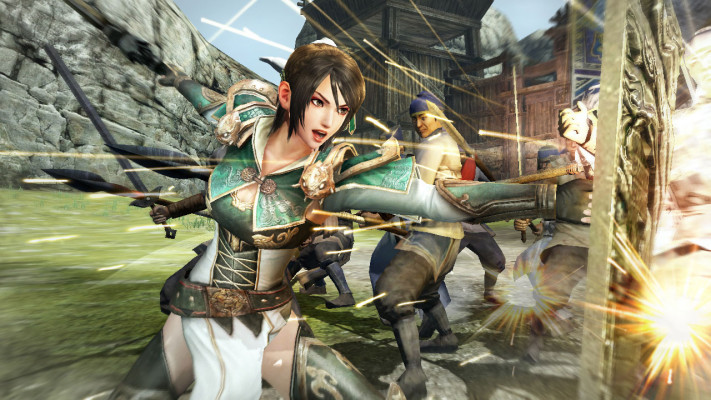 Dynasty Warriors 8 is a shockingly great game that offers an incredible amount of value in bringing a dramatized piece of history to the masses in very creative ways. While gameplay hasn’t deviated too much, the vast cast of unique characters will help make you forget how repetitive combat can be. Capitalizing on Omega Force’s strengths with a massive campaign that’s complemented with an Ambition Mode and online play, the eighth iteration offers seemingly endless hours of enjoyment in one of the best Dynasty Warriors game we’ve played.