Killzone is a flagship franchise for PlayStation fans, though it wasn’t always that way. The years have been kind to the graphically intensive shooter, with a new Killzone release coming out every other year or so these days — at least it seems that way. Killzone: Mercenary is the latest to grace the Sony handheld stable, settling in on the criminally underrated Vita.

Guerrilla Cambridge was quoted as saying this release would end up becoming a game by which future shooters would be measured against on any handheld. With textbook Killzone action, untested graphical prowess, and what looks to be an explosive campaign, this meaty entry into the series is undoubtedly the best the Vita has to offer by way of shooters. This might be one instance where pre-release bragging turns out to be true. 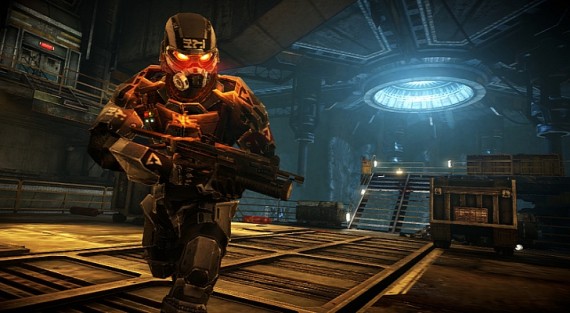 The latest preview build brought with it glimpses into a rather peculiar narrative. Players take up the role of a member of a private military company thriving in the war economy perpetuated by the Helghast and the ISA. Rather than fighting for one side, you’re a mercenary of sorts, offering your aid wherever the money is. Being a glorified wartime freelancer is, admittedly, an interesting viewpoint for the Killzone mythos and should offer some unorthodox missions and personalities we’ve not seen thus far.

Our demo found us barreling through the first of what is being billed as a six to eight hour campaign, with expansive multiplayer options and game modes beyond that of standard stop-and-pop madness. The first full campaign level showcased a buttery smooth framerate as the foundation for weighty combat and intelligent AI that’s satisfied only when a few rounds set up camp in your head. The twin stick layout of the Vita is conducive to victory rather than an annoyance, and the entire experience feels as though it’s meticulously accommodating the mobile crowds coming over to the Vita for the next fresh FPS experience. 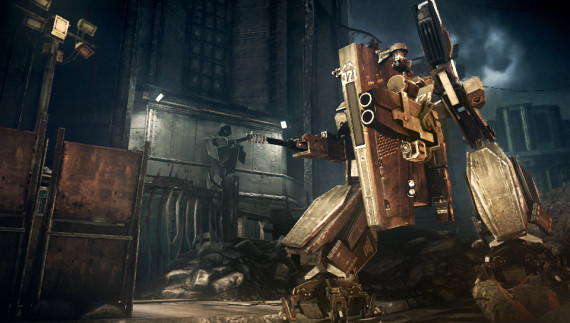 This brand of Killzone channels the addictive parts of Call of Duty that keep you coming back, round after round. It’s a decidedly more mature Call of Duty, but the gamification that’s slowly permeated the popular shooter is evident more than ever here. Rack up points by slaughtering the enemy via headshot, double kills, and more. Then check out the leaderboard to see how you stack up. It’s a fun juxtaposition to the industrial environments and harsh grays and crimsons dotting the landscape, and much more fun than the typical checkpoints and narrative system you’re probably used to. It’s this philosophy that makes multiplayer, which follows in the same footsteps, a blast, and likely one reason you’ll want to dust off the old Vita for wireless play now and then.

A murderous mixture of killing sprees, unrivaled handheld graphics, and a taste of a campaign equivalent to a triple-A console release make Killzone: Mercenary one to watch in the coming months. If you’ve never tested the waters, leave the previous PSP releases in the dust, complete the console iterations, and get ready for some slickly produced slaughter. Helghan has never looked so good.