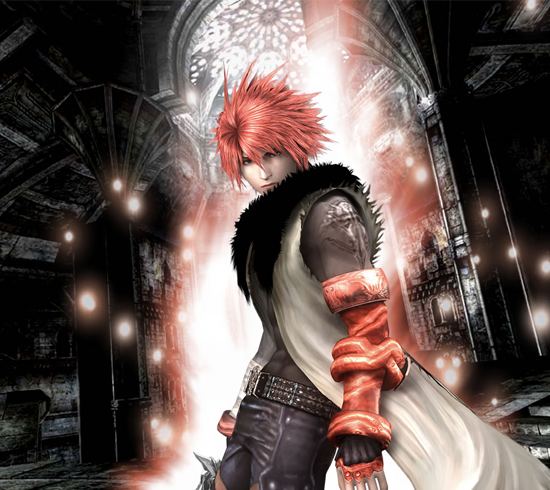 Hey, this is the second time I mentioned that movie in an article. I might make a habit of it. Anyway, Chaos Legion is a hack and slash game that came out at a time when there were many similar games on the market. You go around each level beating up droves of bad guys until you’ve gotten them all. But the inclusion of some slight RPG elements allowed Chaos Legion to stand out in the crowd. Using different Legions to attack and defend against the hordes can turn the tides of any battle. There are seven Legions each with their own ability and in order to use the Ultimate Legion you must find all fragments and replay through some levels to obtain them. It received some average ratings with its PC version being the lowest scored Capcom game. Okay, so maybe it didn’t “stand out,” but the idea was there. At least the story is considered well-told — it is an opera after all. 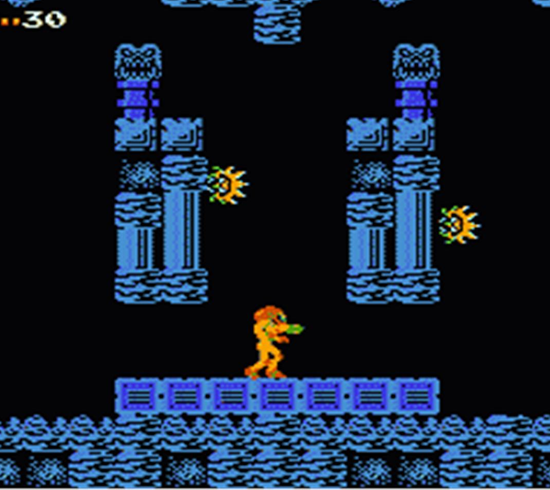 There’s only one hero brave enough to put a stop to the Space Pirates’ plans. She’s a Power Suit wearing, missile blasting butt kicker and nobody had any idea she was female. Samus Aran made her first appearance in Metroid to stop the Space Pirates from using metroids as a biological weapon. The game came from the same minds that brought us Super Mario Bros. and The Legend of Zelda. As Nintendo’s first action game, Metroid defined the scrolling shooter genre and established a nonlinear journey. It’s shipped over two million copies and was ranked in the top Nintendo games of all time.  Samus was named one of gaming’s greatest characters and paved the way for future female protagonists. Metroid was the first entry in a very successful franchise and allowed Samus to make more appearances kicking pirate butt. 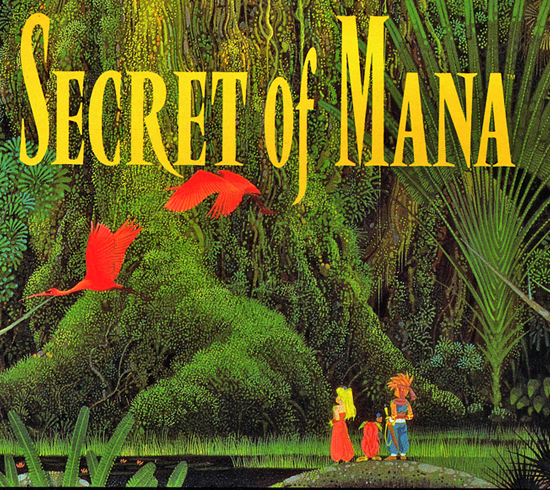 For many gamers, Secret of Mana is the epitome of an RPG adventure. It contains a compelling story, a turn-based battle system and vivid graphics. Your journey’s goal is to put an end to Thanatos’ violence and allow the world to begin recovering after the Mana Tree is destroyed. You travel through various dungeons, battle creatures and master several weapons. Players can play alone or with two others; each person will control different characters each with their own strengths and weaknesses. Secret of Mana was awarded Game of the Month and won numerous accolades including Best RPG of the Year. The game was described as very Zelda-like in terms of general design but turned into an innovative game inspiring countless other titles. 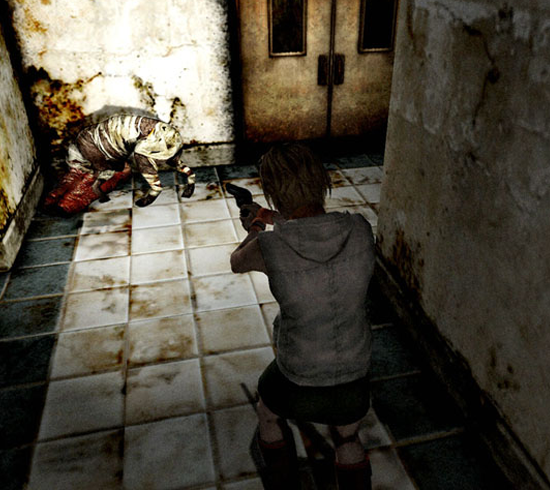 On this date, Silent Hill 3 was released to North American audiences. It’s the third game, yet the events take place directly after the first title. After Heather Mason becomes a teenager, she learns Silent Hill is not finished with her. The cult requires her to give birth to their god and now you play as her trying to escape and defeat the cult. Critics scored Silent Hill 3 well for its graphics, audio and horror. Users gave the game average ratings, the only drawback was the lack of gameplay from previous titles. It sold over 300,000 copies by November and was at the top of Japanese sales. Fans deem this as the last game before Silent Hill’s road to rock bottom, as many titles of the franchise since this have not reached expectations. 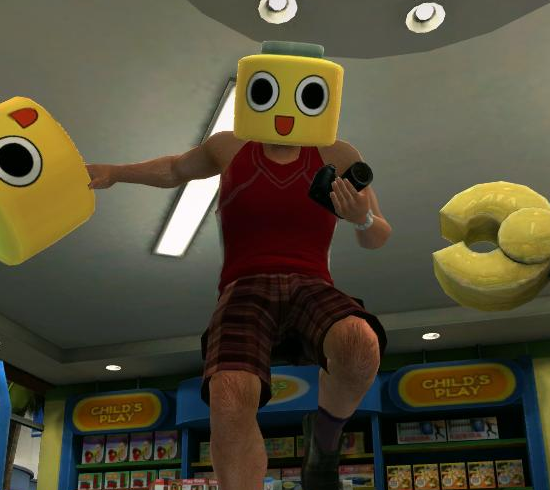 Capcom’s popular zombie-filled game infected North America on this date. Dead Rising is an open world survival horror game where you can use just about anything to defend yourself with. Pick up an ax, wooden plank or bench to fend off the swarms of zombies. You’re also able to try on fun new outfits since the game starts out in a shopping mall, including the game’s trademark Servbot mask borrowed from the Mega Man franchise. Dead Rising’s story isn’t your typical zombie plot. Instead of trying to survive, you have to save others and try to find answers about this outbreak. There is a lot of fun and extra features which fans love. It’s been awarded for innovative design and having the Best Sound Effects and earning Best Action Adventure Game. It shipped over one million copies by the end of the year and earned a spot on Xbox’s “Platinum Hits.”