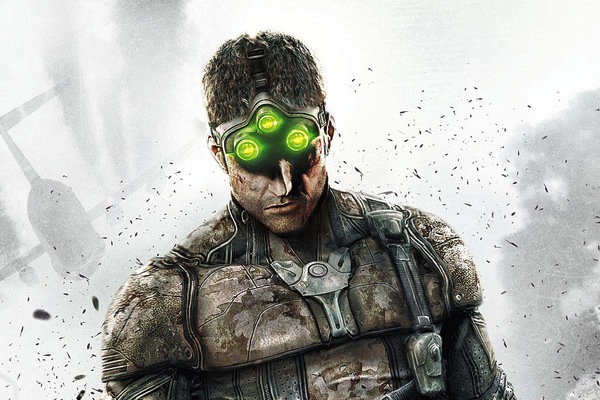 To remember how special Splinter Cell is, all it takes is going a few years without one. In the time since 2010’s Splinter Cell: Conviction, we’ve had enough generic shooters that it’s easy to forget the simple thrills of a well-made stealth game. Splinter Cell is a franchise that presents a worldwide threat, much to the level of some of the most violent shooters, but allows almost the entire game to be played without killing a single person; proof that sneaking around in the shadows, laying in wait as your prey moves past you looking for the right moment to strike is far more intense then even the biggest battlefield. It’s a genre not utilized nearly enough, but thankfully Splinter Cell does it about as well as possible (with the exception of lacking giant exclamation points). Splinter Cell: Blacklist is the latest in the series and, eking out right before the dawn of next-gen, easily the best it’s looked and played this generation.

Blacklist is a direct sequel to Conviction, but offers a brand new storyline that can be appreciated by newcomers and veterans alike. It does jump right into the action, however, so those who value character development would be advised to start with Conviction. In Blacklist, a group of terrorists called “The Engineers” has formed and executed a deadly attack on the Anderson Airforce Base in Guam, severely injuring Sam’s friend Victor Coste in the process. It’s revealed in a cryptic video message that the Guam strike was merely the first in a series of attacks known as the “Blacklist.” They state that they will initiate one new attack every seven days until the U.S. recalls their military presence in foreign countries. To combat this thread, the “Fourth Echelon” is formed to both shutdown operations of the Third Echelon and hunt down members of The Engineers. Sam is joined by Tech Ops Manager, Grim, Technology Officer, Charlie Cole, and Field Operative, Issac Briggs, to assist him with his missions. The story is a very enthralling one reminiscent of some of the best espionage thrillers such as the Bourne series and Clear and Present Danger. 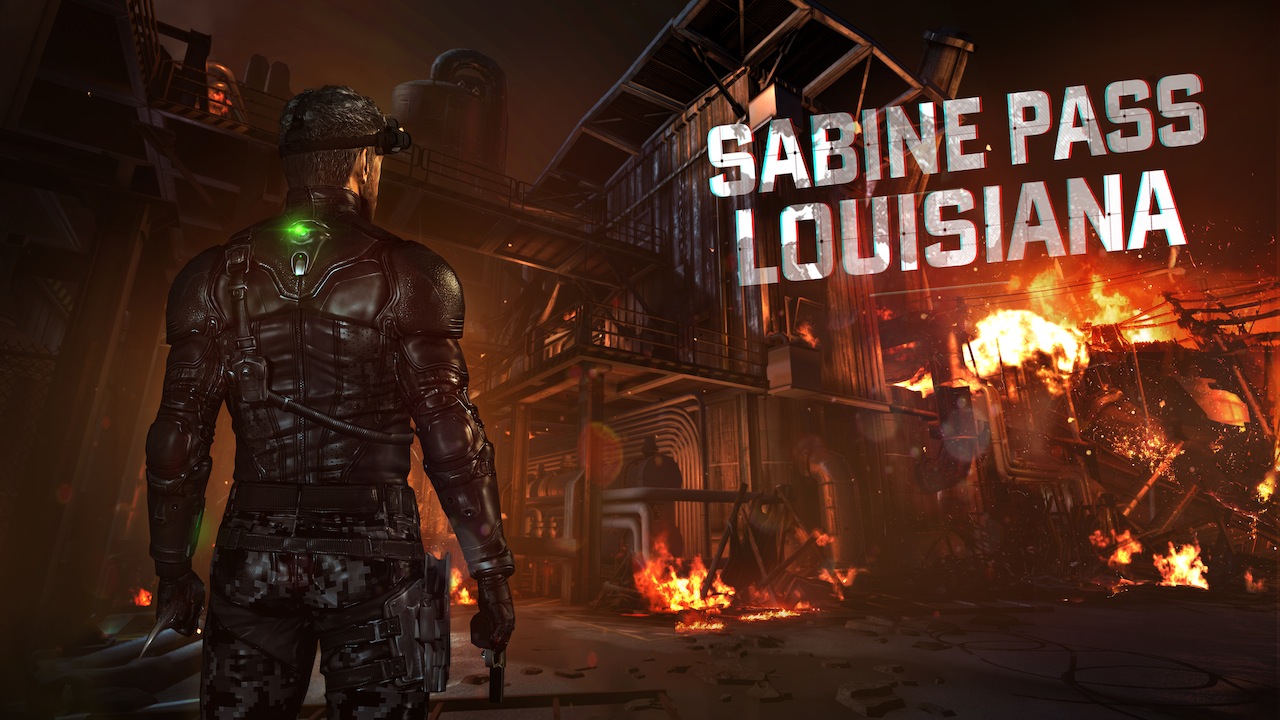 A top-secret mobile command center housed in a cargo plane, “Paladin” is the game’s base of operations. Usually, some form of intel is picked up, either from a previous mission or an outside source, and Sam and company chart course to a new area in the world. While a high-tech command base in an aircraft is cool enough, it’s also a great way to have the game branch out through multiple environments. Between assignments, Sam can wander the Paladin and call his daughter Sarah, buy new equipment and upgrades for the plane, customize load-outs and talk to Grim and company, revealing more backstory on the current objective. Missions are chosen via the Strategic Mission Interface (SMI), which is a giant super computer onboard the Paladin. There’s also a metagame called “Gone Dark” played entirely in the SMI. In Gone Dark, a story about a certain target is presented and in-text clues must be deciphered to know where to look next on the map. Upon hovering the cursor over the correct area, the process continues until finally two options are presented at the end, only one of which is correct and successfully completes the game. Although it’s a very simple concept, it’s quite addicting and its inclusion goes to prove the kind of deep experience the developers were looking to deliver.

The main focus is of course the single player campaign of the game. There’s thirteen missions in all, spanning across the globe and generally proving to be large areas that take anywhere from thirty minutes to an hour each to complete depending on play style. There are three ways to play: Ghost, Panther and Assault. Ghost is “stealth” and the goal is to remain undetected or use nonlethal techniques to get past enemies, earning the highest score of all three techniques. Panther is similar to Ghost in the sense that you remain undetected, but lethal hand-to-hand takedowns and silenced weapons are used. Assault has players facing enemies in open combat, throwing caution to the wind and using loud weapons and explosive gadgets. It should be noted that I played the entire game stealthily with the Ghost playstyle and my opinion of the game is based on that. I sampled both other methods and found them to be less enjoyable, although both are perfectly acceptable ways of playing. 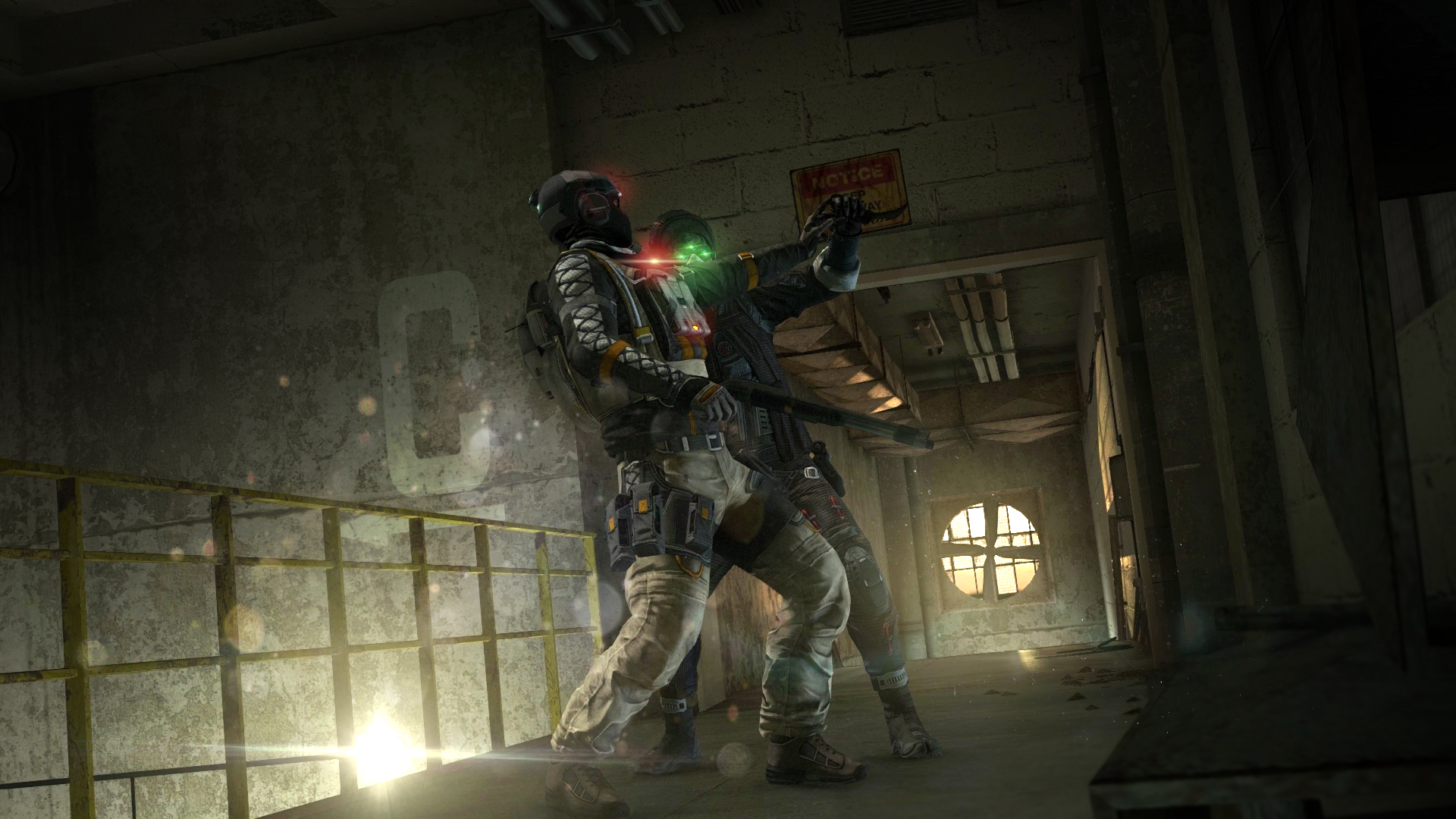 While some have criticized Splinter Cell from getting away from stealth aspects, this game was clearly designed to cater to it. There’s rarely wide open areas and the majority of missions feature tight corridors and tons of shadows which are perfect for playing without being seen. The levels for every mission are well-designed, with some even recalling the best parts of Chaos Theory (such as the Abandoned Mill). With guards always about, playing in stealth proves to be quite intense thanks in part to the gravity of the situations and fantastic score from Mike Zarin. Gameplay is similar to the classic Splinter Cells, with a few appreciated additions. The lights on Sam’s gear now flare when in shadow, which is helpful without being distracting. Active Sprint is a parkour-type addition that lets Sam sprint over objects without pausing, helpful in more aggressive play styles. The most notable addition is that of Killing in Motion. After subduing a few enemies, the feature is activated and allows multiple enemies to be tagged and then automatically taken out successively in one quick strike with the tap of a button. It helps Sam get out of hairy situations and even remain in hiding as it shoots stun rounds when undetected.

Besides moments of being spotted and killed after a flawless breach (which is the fault of my ineptitude), there were only two elements that were bothersome in the entire campaign. The first are dogs. There may have been a few instances of dogs in Pandora Tomorrow, but they’ve never been utilized to the extend they are in Blacklist. Quite a few of the more open areas of a level contain one or more dogs. While including another enemy type is admirable and adds some depth, the dogs are just annoying, able to smell you from a mile away and come running. They can be taken out quietly with melee or the stun gun/crossbow, but more often than not, they’ve already drawn the attention of a guard who stumbles upon the knocked out dog/Sam haphazardly trying to move it, and puts the entire area into red alert. They’re fun to kill playing in Assault (sorry, PETA), but a hinderance for the careful stealth player.

Another issue is that a few levels end with multiple heavy soldiers rushing to your location with an objective to eliminate them. Heavys are immune to stun weapons or gas, so to take them out non-lethally, you have to sneak up behind them and melee. This proves nearly impossible due to a staggering amount of them in a small space, providing no access to get around them. I attempted a few of these sequences multiple times and was unable to make any headway doing it stealth, making me question whether it’s even possible. Thankfully, at least, giving in and doing this aggressively is quite fun and does offer some (albeit, unwanted) respite from the slow-burning tactics of the rest of the level.

While the thirteen single player missions would have sufficed, also included are fourteen side activities in the form of “4th Echelon missions.” These can be accepted in the Paladin either from the SMI or from the agent themselves. Grim, Briggs, Charlie and the lovable Kobin each have between three and four missions concentrating on a certain aspect of gameplay. Charlie’s take place at one of four embassies and is basically a Horde mode, where wave after wave of enemies must be survived. Grim’s, on the other hand, are stealth-based and harken back to the original Splinter Cell titles. In these, one of three areas must be sneaked through, completing multiple objectives without being detected. If you are detected, the level is failed and must be restarted from the beginning. They’re tough, but also a lot of fun for those who like playing the game incognito. Kobin’s are all about neutralizing enemies, while Brigg’s vary and must be played cooperatively. All of the other 4E mission types can be played either solo or with a teammate. 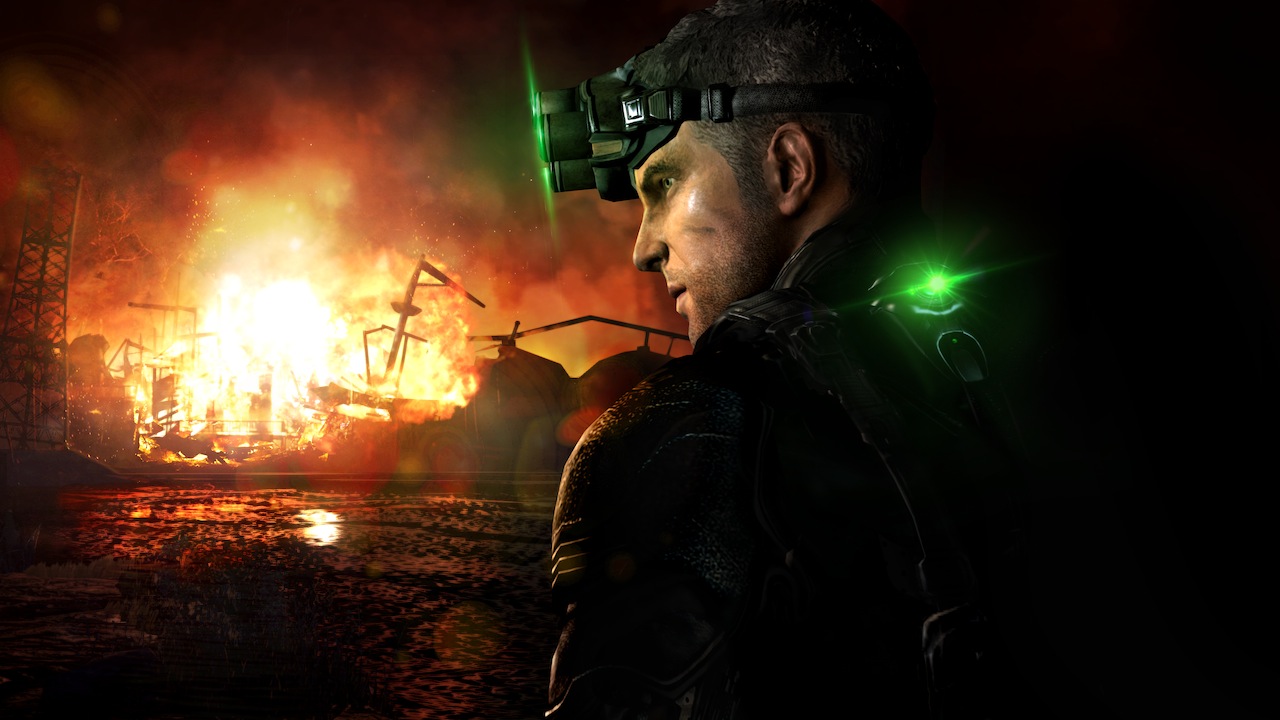 The best Splinter Cell since Chaos Theory, Blacklist is a gritty and intense entry into the series that offers an unbelievably robust package. There’s a fantastic campaign, fourteen side missions, mini-games and online gameplay including the triumphant return of Spies vs Mercs. The story is top-notch and reminiscent of some great spy thrillers, while the single player campaign offers some of the strongest missions in the series. There’s not many other games that are this versatile and successfully playable through multiple methods. Visually striking, deep and superbly entertaining, Blacklist cements Splinter Cell as one of the finest action franchises around — and you don’t even have to fire a single bullet.