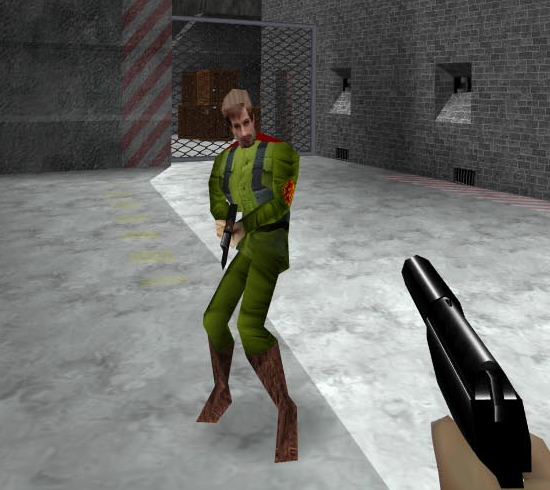 It took two years for the James Bond film of the same name to turn into a game for the Nintendo 64. GoldenEye 007 was a first-person shooter that revolutionized Nintendo as well as console shooters in general. Even though you can’t see him, you play as Bond. James Bond. By completing objectives and missions in each level you will eventually reach the GoldenEye, a satellite capable of destroying the planet. GoldenEye was praised for detailed environments, even taking locations from the film. The greatest element of the game came from its multiplayer option. Many shooting games before this could only be played through a LAN connection instead of plugging a second controller in the console. GoldenEye received many high ratings and was ranked as one of the greatest and best games of all times by a number of media outlets. It brought new audiences to Nintendo and the Bond franchise. 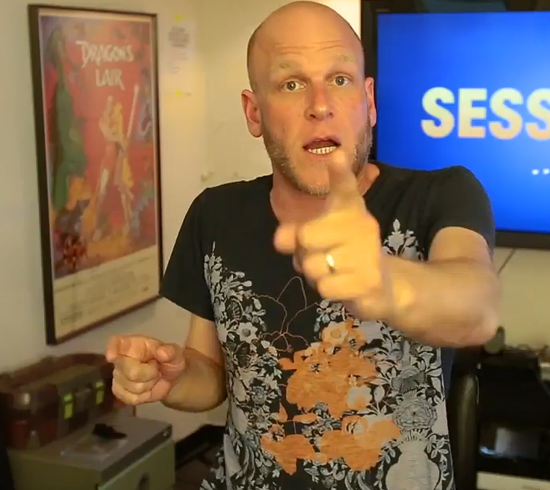 Adam Sessler has been a respected video game journalist and critic for the last several years. In his early years he would play arcade games in bowling alleys. Before breaking into the gaming industry, Adam graduated with an English degree and performed as an actor on public-access television. But, with all that going on, he just wasn’t happy. After hanging on to his position under ZDTV, which became TechTV and later G4, Adam found success starring in a few talk shows. His most popular role came as co-host of XPlay where he would review games, check out what’s new and act in some skits. After his time at G4, Adam landed a position with Revision3 as Editor-in-Chief as well as Executive Producer of games content. He celebrates his 40th birthday today and expect many more years of his goofy, gaming antics. 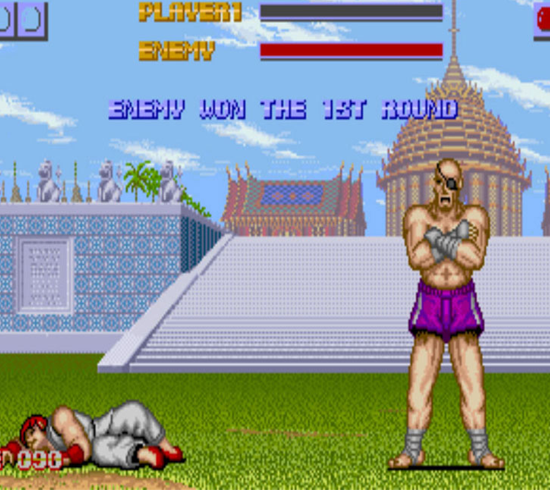 We all know of the massive success Street Fighter II was, but how about the lack thereof for the first Street Fighter. Let’s just say, it brought bare hands to a knife fight. At the time, fighting games weren’t all the rage yet so they did gain some advantage at least. A few of our favorite characters got their start in the game. Actually, you play as Ryu (and sometimes Ken) while fighting your way through various martial arts opponents. One of which, Sagat, is your mentor in the game. All the rest don’t make an appearance until future installments to the game. Street Fighter started as an arcade game using those classic combo button techniques to pull off those hard-hitting moves– like Hadoken. It received mixed reviews; some good, some bad. But without this game, we wouldn’t have the franchise it is now. 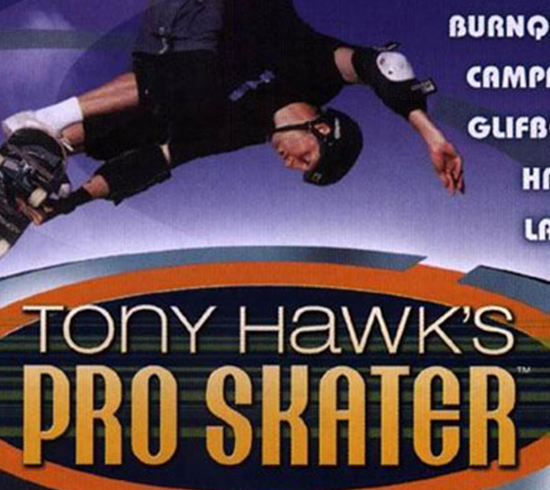 And other skater lingo. Cowabunga, right? We’ll count that. Famed skateboarder Tony Hawk came out with his own video game with Tony Hawk’s Pro Skater, where you skate through various areas while performing all kinds of moves and tricks. Enter Career Mode you must complete objectives to rise in the skateboarding rankings. There’s also a Free Skate area where you can kickflip, grind and maybe even do a helipop. I don’t know. I have no idea what I’m saying, I’m not a skater. I do know the game was a popular title with everybody. The gameplay and graphics are praised for both the PlayStation and N64 and it even gained a Game Boy Color version, that’s how good it was. You could even play while skating. This was the first in a long line of Tony Hawk games. It was a hot streak of a game- – that’s probably a skateboarding move too, right? 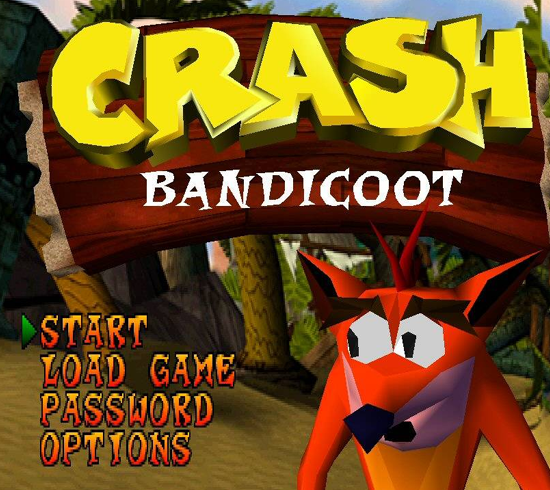 Every great console has a mascot. NES had Mario, Genesis had Sonic and the PlayStation had Crash Bandicoot. On this date, Crash Bandicoot was available to North American audiences. It’s a platform game where, instead of traveling on the side of the screen, you’re going forward into the world. So, you’re on a mission to rescue your girlfriend from a mad scientist and must attack enemies through each level. You can even collect gems to access new areas. Crash Bandicoot was developed by Naughty Dog and became a worldwide hit. Praise rained in from all over the place for its graphics, gameplay, storyline, humor and pretty much everything else. It is one of the best-selling PlayStation titles and a huge hit in Japan, selling over 500,000 copies which was a first for a non-Japanese game. Crash brought success to its company, the PlayStation and paved the way for future platformers.