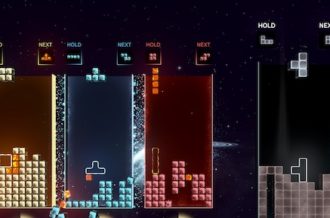 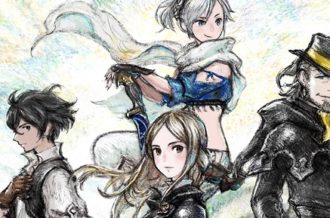 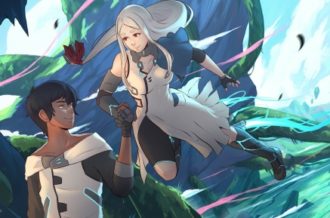 Haven Finally Has a Release Date (For Most Platforms)

A low resolution trailer was released a few weeks ago for upcoming PS4 indie game Rime, but it simply didn’t do the game justice. Sony has been kind enough to release said trailer in all its 1080p glory, showcasing the game’s unique art style and striking visuals. Developed by the makers of Deadlight, not much is yet known about Rime, but with its singular mute protagonist and sprawling artistic world, it looks quite similar to the PS3 hit, Journey.

There’s also a creature at the end that looks like a Tripod right out of War of the Worlds. So, expect anything at this point.