It’s been more than a year in the making, but we’re getting so close. On October 15, AckkStudios is finally releasing its highly anticipated old school-style role-playing game, Two Brothers. The main quest is enormous, sidequests seem endless and there’s a soundtrack with more than 90 tracks. If you’d like, read our interview with the developers to learn their sources for inspiration and a little more about the team. Or visit this article describing how Two Brothers will keep the 8-bit era alive. Before the game is released, backers to their Kickstarter campaign will begin receiving their gifts and AckkStudios will start revealing sprites of the backers who contributed enough to make a cameo appearance. There’s a lot to look forward to in the coming month. 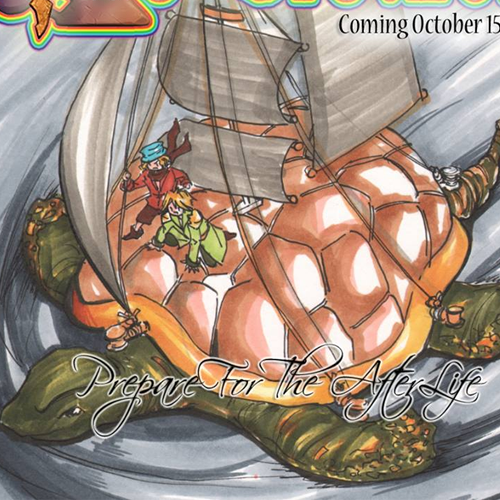