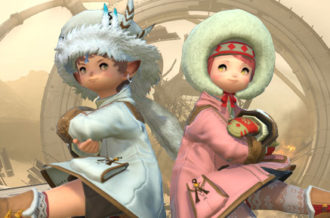 In commemoration for Grand Theft Auto V’s launch, Volition has prepared a special treat for Saints Row fans. Specifically going after one of the best games of the year, GAT V is a new piece of downloadable content that contains both the clothing and style of everyone’s favorite Johnny Gat. No longer will you have to wonder what it feels like to be the most badass Saint on the planet.

The DLC bundle comes at a $2.99 price point (but 100% free for PC players) and even includes an Aisha costume and a knife launcher. That’s right. A weapon that shoots knives. It’s funny they’d plan this, but I kind of wish Volition would put their resources somewhere else.