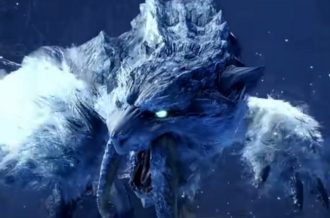 It wasn’t too long ago that Atlus was planning to enhance their Persona 4 Arena arcade cabinets in Japan with additional characters, but a simple update isn’t the only thing they’ve been working on. Atlus has announced today that they will be bringing an upgraded version of Arc System Works’ popular fighting game to arcades sometime this winter.

Additional characters include Yukari Takeba and Junpei Iori from Persona 3, along with a new mysterious individual named Sho Minazuki. This will tell the story directly after the events of Persona 4 Arena, and includes the entire cast of characters from last year’s release. Ultimax Ultra Suplex Hold, which is an awesome name by the way, will be out in Arcades in Japan this winter, with hopefully console versions to follow next year.